The opening was a success. According to a press release, the sales from its launch on June 30 were the highest the chain experienced in one day. Zach Vouga, the company’s chief operations officer and co-CEO, said in a statement, “we’re thrilled to be part of this vibrant community and we’re overwhelmed by the warm welcome we’ve been receiving from customers old and new.”

Plant Power Fast Food’s dishes appeal to a variety of diets, but meat-eaters make up most of its customer base.

President and co-CEO Mitch Wallis explained, “by presenting a fresh, GMO-free, plant-based menu in the familiar fast-food format, we’re able to provide an easy-to-access alternative for those looking for healthier options. The majority of our customers are omnivores who are exploring new food choices.”

Consumers Are Hungry for Vegan Fast-Food 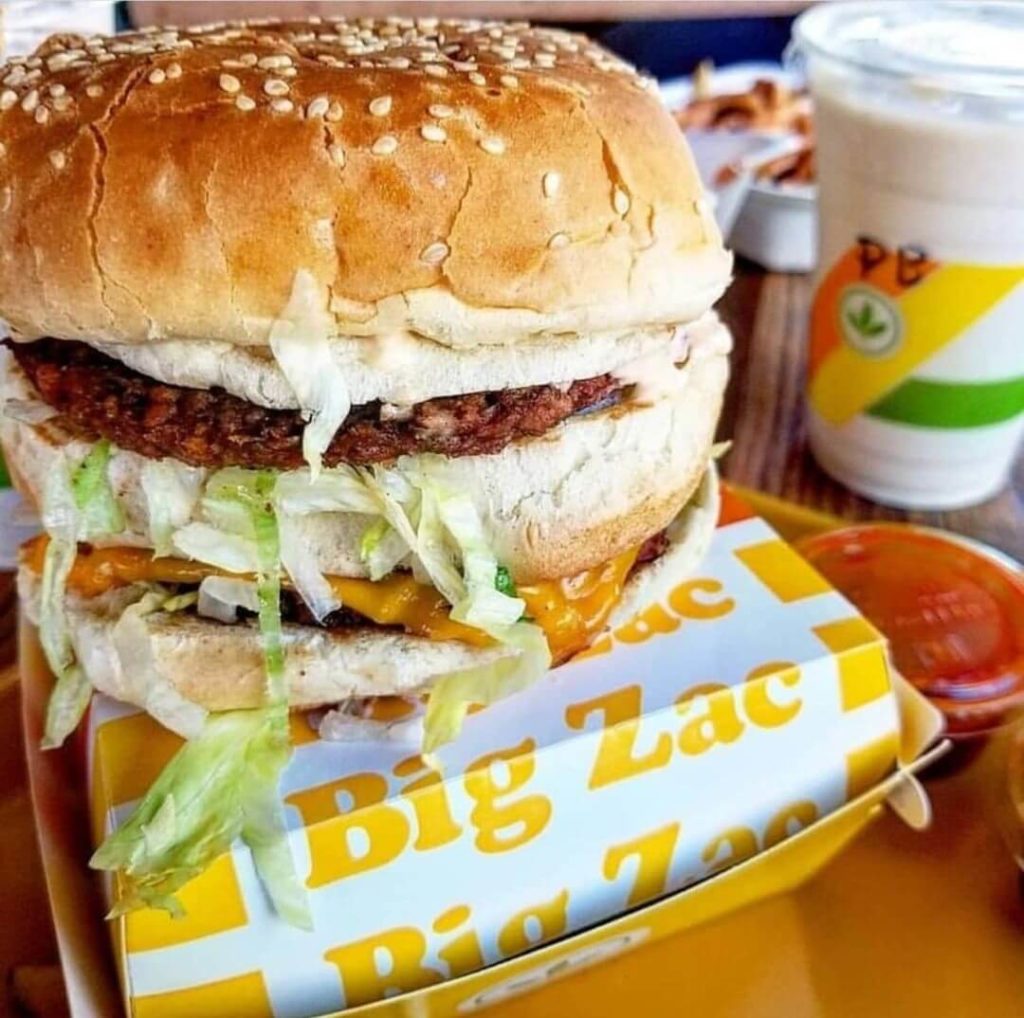 At three-and-a-half-years-old, Plant Power Fast Food is still young, but it has big plans on the horizon. Its top-line revenues increased by 438.4 percent from 2016 to 2018, and it intends to keep growing. It recently announced the next phase of its Series A offering for accredited investors.

“We’re thrilled to see many of the major fast-food brands expand their offerings to include plant-based options,” Harris said. “The introduction of vegan burgers at some fast-food restaurant chains indicate that a significant attitudinal shift is in motion, just as we predicted several years ago when we first began developing our business.”

“That’s said,” he continued, “we believe that consumers are looking for more than just a couple of vegan options on the menu. We’re excited to be able to offer something radically different to customers who are hungry for real change.”