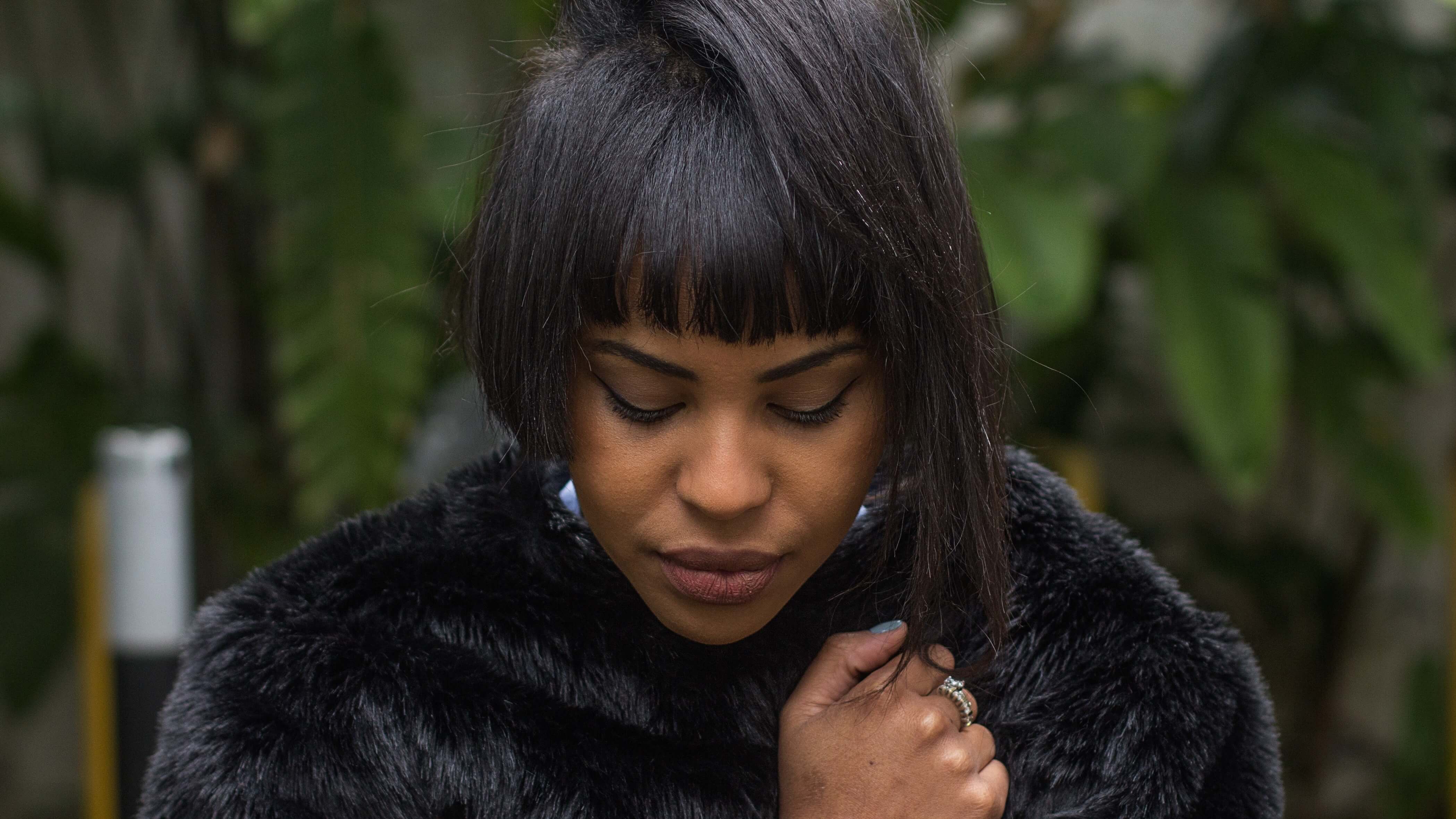 The city of Los Angeles is one step closer to adopting a citywide ban on fur.

LA Animal Save, a non-profit organization which holds vigils for animals going to slaughter, called upon its Instagram followers in early August to attend a city hall meeting concerning a “possible fur ban in the city of Los Angeles.”

In the post, the group told followers, “We Need Your Help!,” asking, “If you can attend this meeting [taking place today, 1st August] and speak up for the animals tortured in the fur industry please join us!!”

If you can attend this meeting and speak up for the animals tortured in the fur industry please join us!!! Get there early to find parking!!! TOMORROW, AUGUST 1st in ROOM 1060 at Los Angeles City Hall in downtown LA!!! #fur #furisdead

Hashtagging “#furisdead” the post received support from followers in the comments. One Instagrammer even asked if they could attend if they don’t live in LA, another encouraged, “Yasssssss make this happen LA friends! ??? for the animals.”

This rampant support is unsurprising given that LA is the “Most Vegan-Friendly City” in the US, according to animal rights group People for the Ethical Treatment of Animals (PETA).

The post has even inspired Instagrammers in other states to contact their own local council members and ask them to consider a motion to ban the fur trade.

Although the item was continued during this meeting, it was heard today. The LA’s Personnel & Animal Welfare Committee unanimously voted to approve the City Attorney to draft legislation for the ban, which will then be presented to the City Council for a vote.

LA could produce a similar outcome to San Francisco, which officially banned the sale of fur earlier this year. With the support of celebrities such as Alicia Silverstone, the campaign to end fur sales was so successful that the decision by the county’s Board of Supervisors was unanimous.

Beyond local legislation, LA Animal Save encourages its followers to attend pig vigils each Sunday, and last month urged residents of California to attend a hearing to ask the government to pass the California Cruelty-Free Cosmetics Act.