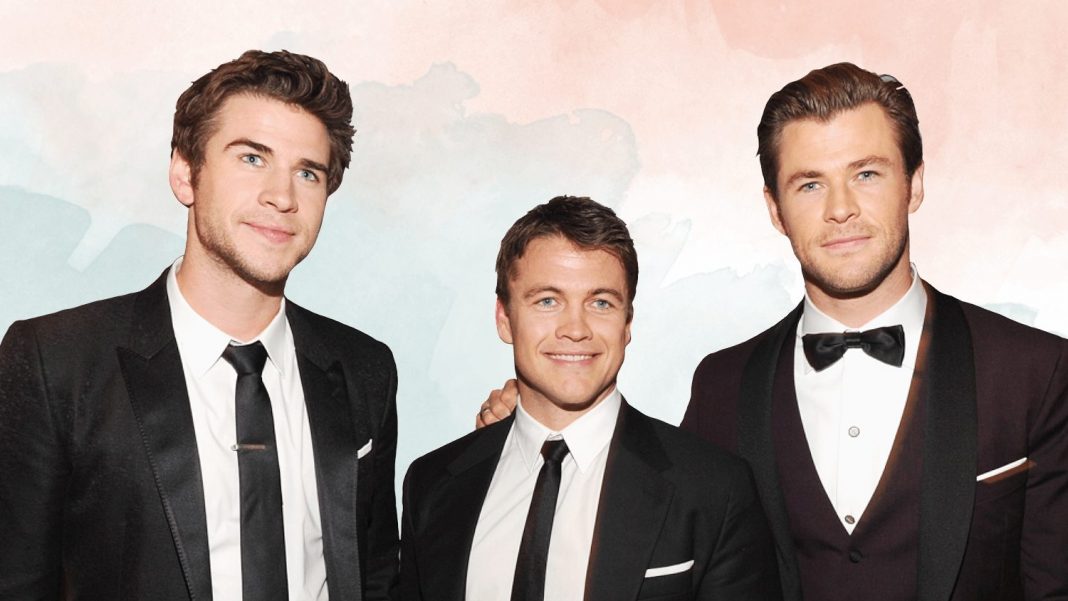 Australian actor Luke Hemsworth’s latest film — 2018’s “We Are Boats” — was produced on a completely vegan set. According to Variety, no animal products were served or worn throughout the film’s production.

The film follows the story of a woman who suffered an untimely death. She comes back to the world of the living and helps strangers move towards happiness or steers them toward a tragic end.

According to the film’s writer and director James Bird, “We Are Boats” is a story of “life, death, friendship, and true love.” It is also one of representation; 50 percent of the cast is female, 41 percent are people of color, and 45 percent of the crew were female.

It isn’t the only film to offer a completely plant-based set. In December, producer Jon Landau revealed that all future “Avatar” sets will only serve vegan food. James Cameron — the filmmaker behind the “Avatar” series — is a vegan and environmental activist.

“We are providing vegan meals for our crew,” Landau told Fandom UK. “That’s all we’re serving. We’re not forcing anyone to eat there that doesn’t want to.”

A number of people in the movie industry have embraced a plant-based diet, for their health, the environment, for the animals, or simply to get in shape for a part.

Hemsworth’s brother Chris reportedly went vegan whilst building muscle for the role of Thor in the “Avengers” films. Appearing on Australian talk show “Today Extra,” Chris’ personal trainer Luke Zocchi said, “we’re all in this mentality of ‘gotta eat animal protein, protein, protein,’ but you can get a lot of protein from beans.”

The youngest Hemsworth brother, Liam, who is also an actor, follows a plant-based diet, too. Liam — alongside his new wife, musician Miley Cyrus — is a keen advocate for veganism and animal rights. In December 2017, he received the title of “Australia’s Sexiest Vegan” from animal right’s organization PETA (People for the Ethical Treatment of Animals).