Dr. Rody Hawkins — the creator of Lunchables — has turned his hand to vegan chicken. Could this mean that vegan “Lunchables” are on the way?

Hawkins turned his back on processed meat and dairy products, and is now the president and CEO of plant-based meat brand Improved Nature.

Its vegan chicken range — which includes nuggets, tenders, and filets — is now available in hundreds of ShopRite supermarkets.

Improved Nature — founded in 2015 — is on a mission to provide consumers with “flavorful and nutritious,” sustainably-sourced, plant-based protein products. As well as vegan chicken, it created a line of vegan jerky products in partnership with Perky Jerky.

The brand hopes to help the food system transition away from animal-based products. As a food production method, animal agriculture is unsustainable. It is responsible for a large number of environmental issues, including deforestation and 14.5 percent of all anthropogenic greenhouse gas emissions, according to the FAO (Food and Agriculture Organization of the UN).

It is also an insufficient way of feeding a growing population. According to Improved Nature, by 2050, the global population will reach 10 billion. To feed that many people, we will need 60 percent more food than we have today. An achievable feat if we turn to a plant-based food system, says Improved Nature. 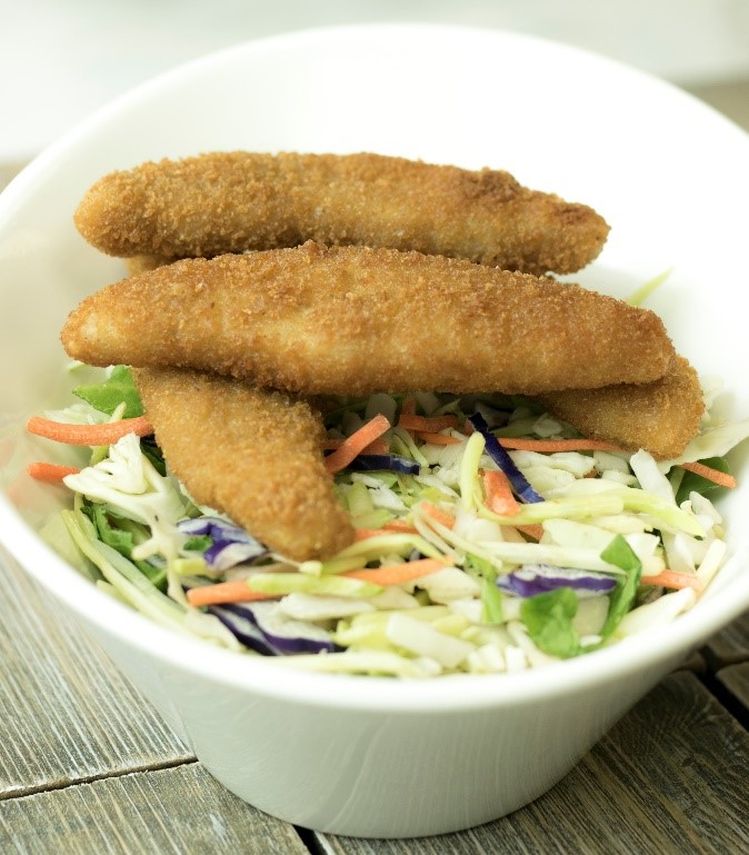 “It is possible to produce an abundance of healthy, flavorful plant-based protein with responsible use of existing resources,” says Improved Nature. “In fact, we are committed to zero-deforestation. The efficient use of natural resources is considered the single-most-important step toward a sustainable food future.”

“This is a really exciting time for us, as well as the food industry overall,” the CEO said in a statement. “Since the launch of several plant-based beef alternative companies, there has been a growing demand for plant-based chicken alternatives.”

He continued, “we have the answer with our flavorful, all-natural product line. Choosing Improved Nature products gives meat-reducing consumers a tasty and healthy alternative to eating chicken.”