Cruelty-free beauty brand, Lush, has opened its first ‘naked’ shop. At the store, which is located in Milan, Italy, products are totally free of packaging in an effort to reduce plastic pollution. The store will also host in-store events, workshops, and film screenings so that consumers can share and exchange ideas on “a future without plastic.”

Mark Constantine, co-founder of Lush, told Fashion Network, “We are proud and delighted to learn that Italian consumers are increasingly shunning the use of plastics, and we couldn’t be happier for being able to provide them with the products they need.”

Furthermore, Lush launched a new global campaign that coincides with World Oceans Day (8th June) to raise awareness of ocean plastics and prompt discussions with consumers on how to tackle the worldwide issue. As part of the campaign, Lush is releasing the Turtle Jelly Bomb and Turtle Immersion Jelly Bomb, both of which are vegan-friendly. 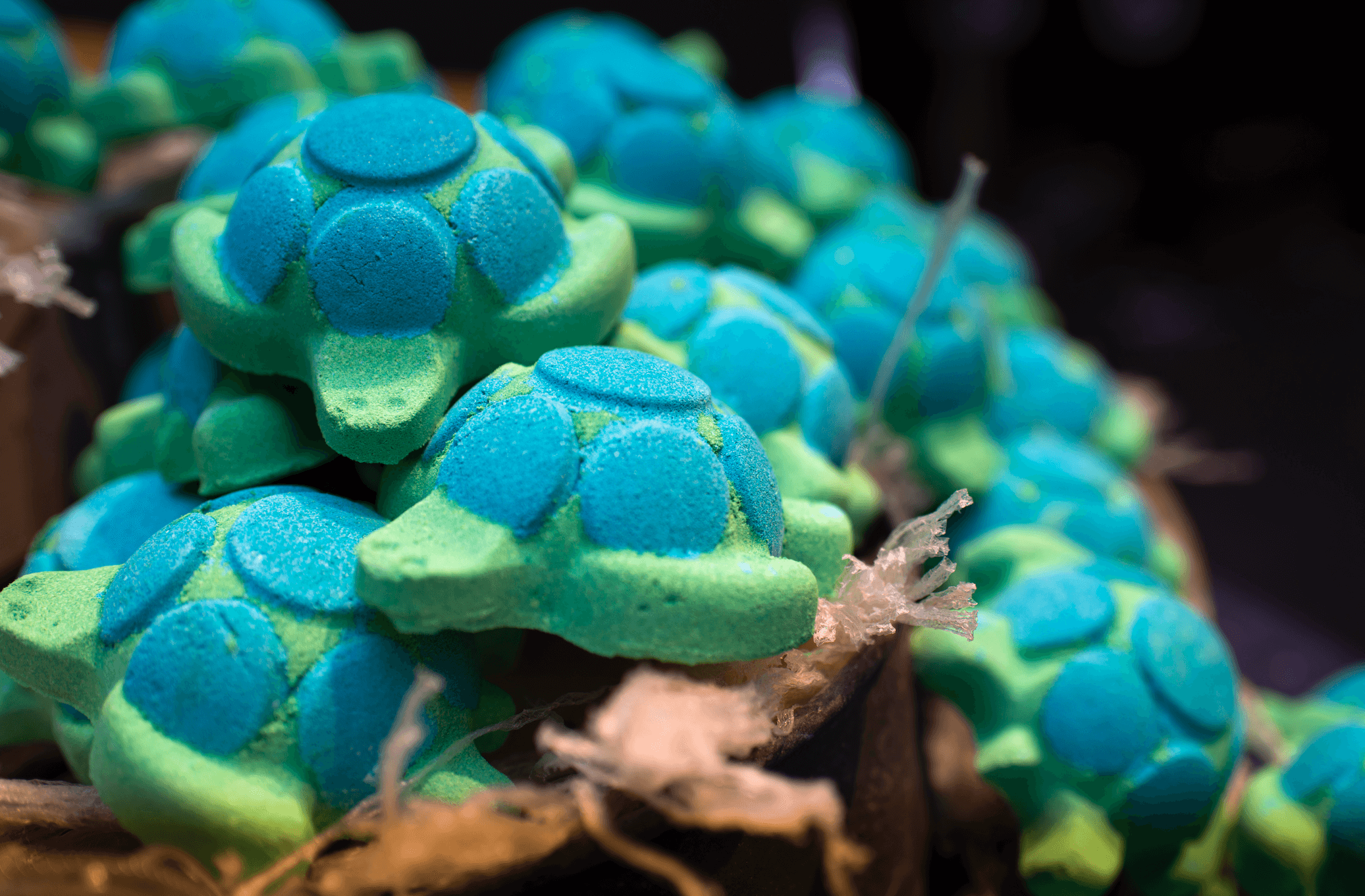 According to the press release, “Lush has always tried to use creative solutions to make a positive impact,” which includes the invention of the first-ever solid shampoo bar, which saves nearly 6 million plastic bottles yearly. Also, last year for World Oceans Day, Lush donated proceeds from its shark fin soap to the late Rob Stewart’s foundation for ocean conservation and encouraged everyone to “get naked” to shed light on the negative impacts of over-packaging.

In recent times, a number of media platforms, environmental groups, and corporations have highlighted the devastating effect of plastic pollution. In April, Sea Shepherd launched a campaign to increase awareness of the overwhelming plastic pollution in the ocean. The CEO of Sea Shepherd Global, Captain Alex Cornelissen, said in a statement, “Plastics are invading the oceans on an unprecedented scale. Like an invasive species, it is wiping out ocean wildlife and taking over the habitat.” However, he added, “But we can turn the tides, we can stop this invasion. What we have caused, we now have to fix. Stop the production and use of single-use plastics.” 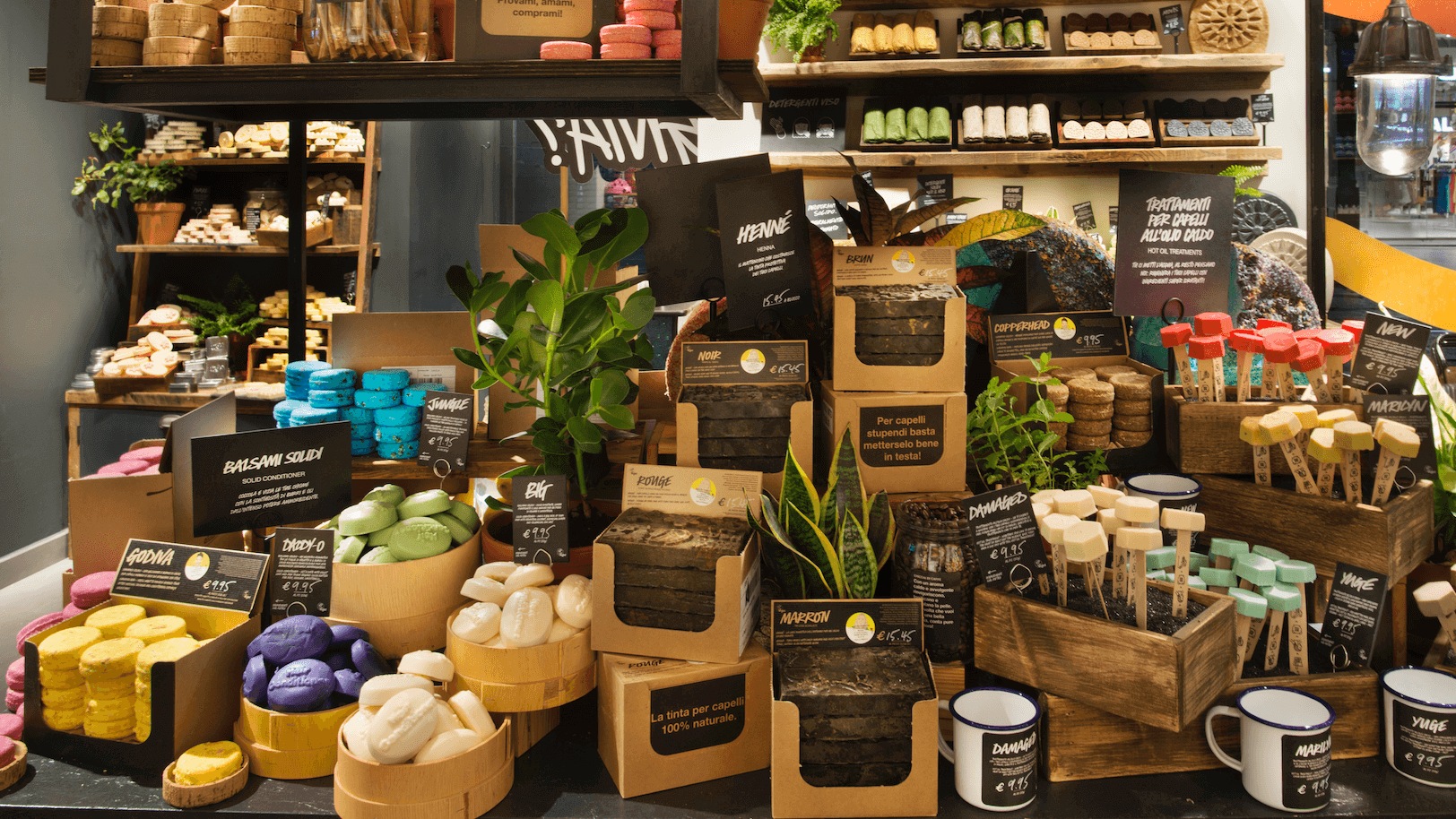 The power of legislation and public campaigns to stop the use of single-use plastics was reinforced recently when researchers found a 30 percent drop in plastic around seas surrounding the UK. According to The Guardian, researchers believed the drop was caused by the previously implemented plastic bag tax.