Veggie cosmetics brand LUSH recently announced the winners of their 2017 Lush Prize, an award given to those who are working towards an animal testing free future. 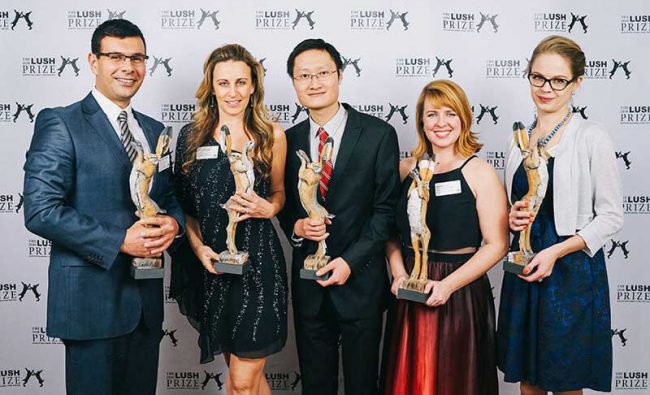 This is the sixth year that LUSH has presented this award and so far they have given £1.8 million (2.37million USD) to initiatives working toward the end of animal testing.

The Humane Society Legislative Fund, The Humane Society of the United States and The Physician’s Committee for Responsible Medicine shared the award for lobbying, receiving £50,000 between them. They have had previous lobbying successes, bringing about a change in the Toxic Substances Control Act which now requires that non-animal methods be sought out and used where possible before animal testing takes place. 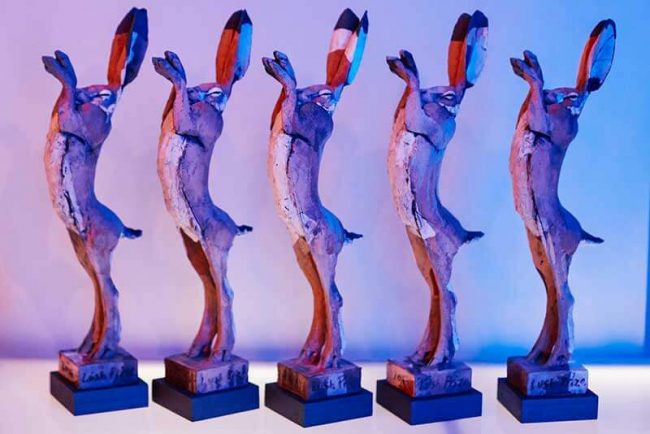 Although not all of LUSH’s products are currently vegan, they take a hardline stance against animal testing, have a wide range of vegan options and don’t include any non-vegetarian products in their cosmetics.

Recently they paired with The Humane Society International to launch the #WhatTheFur campaign, an initiative which aims to bring about a fur-free Britain.