Lush is closing its doors to protest the climate crisis. The cruelty-free cosmetics company is joining forces with 16-year-old vegan environmental activist Greta Thunberg to rally for change.

On September 20 in the U.S. and September 27 in Canada, Lush North America will close down its 250 shops. It will also shut its headquarters, manufacturing facilities, and e-commerce to join a climate strike led by Thunberg.

Thunberg founded #FridaysForFuture. The movement began in August 2018, after a then-15-year-old Thunberg sat in front of the Swedish parliament every school day for three weeks. The teen was protesting against the inaction of the government on the climate crisis.

Thunberg now strikes every Friday. She has vowed to do so until Swedish policies are updated to include a pathway to lowering emissions to be in line with the Paris Agreement.

A global week-long climate strike — called Week for Future — will begin on September 20, 2019.

Lush is encouraging its more than 5,000 employees and millions of followers to take to the streets to join the campaign.

Lush will also use its shops and digital platforms to broadcast messages directly from the youth climate strikers in a bid to educate the masses about the cause. The cruelty-free cosmetics brand has donated $12 million to 715 grassroots organizations fighting for environmental justice over the last decade.

The shutdown is “hugely significant” for the company, the brand explained in an email. It is in the quarter leading up to its busiest time of year. However, the President and CEO of Lush North America Mark Wolverton wanted to ensure employee voices are heard.

“As a business with deep roots in environmental activism, giving our thousands of staff the time to get out there and demand bold action is a no brainer,” Wolverton said in a statement. “We all share this planet, so we need to band together to sound the alarm and show our politicians that ‘business as usual’ is no longer an option. The climate crisis won’t wait, and neither will we.”

Lush and the Climate Crisis

Lush works to mitigate the climate crisis in various ways. It grows its ingredients in four Lush-owned regenerative farms. The brand uses mostly plant-based ingredients in its products. It ditched eggs earlier this year, but still uses honey and lanolin (wool wax) in some of its recipes.

Lush uses solar power to offset 100 percent of its retail energy consumption. It is testing new technology that captures the carbon dioxide generated from bath bomb production and converts it into a safe, usable by-product. 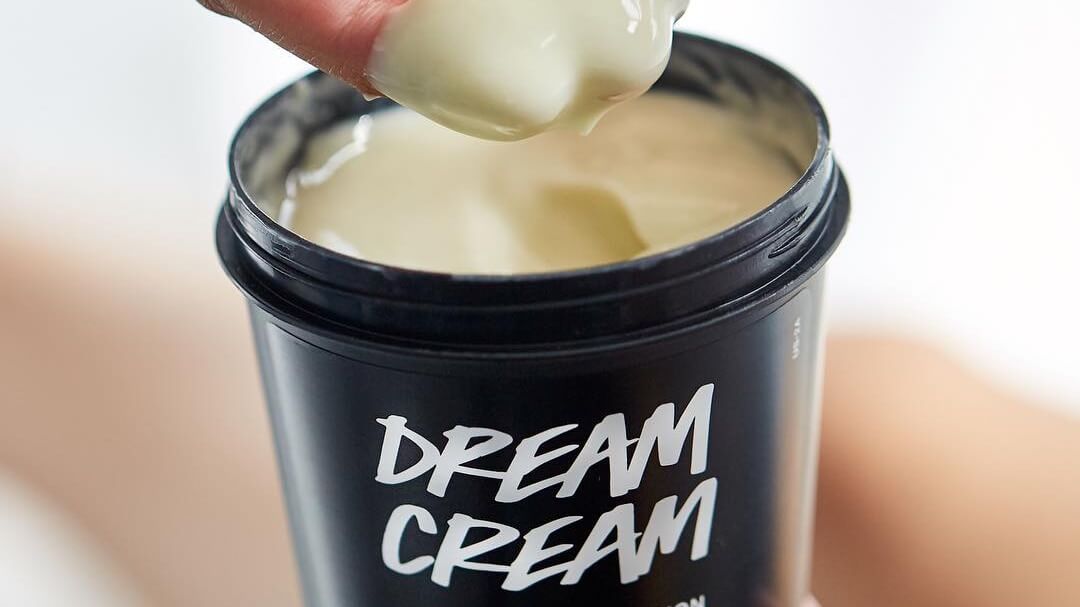