Thanks to newly updated animal rights laws, Luxembourg has become the tenth nation in the European Union to ban fur farms. Whilst there are no known farms of this nature currently operating in the country, the new bill will ensure that none will be established in the future, and firmly places Luxembourg as an anti-fur industry country.

Norway took steps to shut down all its fur farms at the beginning of the year, aiming to complete the operation by 2025. Germany and the Czech Republic both made similar decisions in 2017, and Sweden is currently carrying out investigations into its fur farming industry. 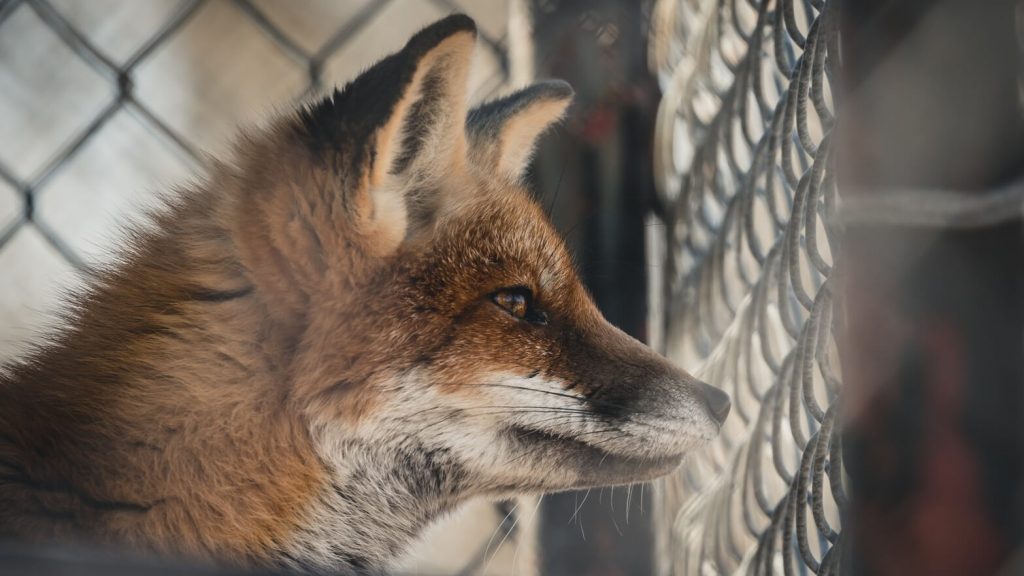 Following the Norweigan Government’s decision, Camilla Björkborn, chairman of Swedish Animal Society Right, said, “we welcome the Swedish Government’s proposal to investigate the welfare of minkers on Sweden’s fur farms, but today we see that Norway shows that a ban on fur farming is possible.” She continued, “this is great news, not least for all the animals that now not born and killed for their fur in Norway, but also because it sets a good example for Sweden and the upcoming Swedish investigation.”

It is estimated that more than one billion animals are killed for their fur every year, including rabbits, foxes, minks, and bears, amongst many others. They are often kept in small cages, suffering both physical and psychological trauma. However, the fur industry is beginning to fall out of favor with consumers. Many top fashion houses have shunned its use in recent months, with Donatella Versace stating in March, “fur? I am out of that. I don’t want to kill animals to make fashion. It doesn’t feel right.”

Even celebrities such as reality TV star Kim Kardashian have dropped fur from their wardrobe, opting for faux instead. In May, Kardashian, who is known for wearing real fur frequently in the past, said to fans on Snapchat, “that’s my new thing, faux.”