Is Macklemore vegan now? The rapper revealed that he now follows a meat-free diet and has no plans to stop.

Sharing his lifestyle change with social media followers via Snapchat earlier this month, the rapper showed off his meat-free meal. Macklemore said on his stories, “It’s a beautiful day in the Pacific Northwest out here and I’m grilling, but I’m not grilling meat. That’s right, this is vegetables.”

It seems the Washington native, whose real name is Ben Haggerty, is further extending his compassion to animals.

Macklemore is well-known for his extravagant style, however, he always makes sure his fashion choices are animal-friendly. He shared is Met Gala look, a trailing vegan faux white fur coat, with his Instagram followers earlier this month.

“When you didn’t get the invite but you still show up and nobody questions you because your whole life is camp,” he wrote, referencing this year’s theme “Camp: Notes on Fashion.” 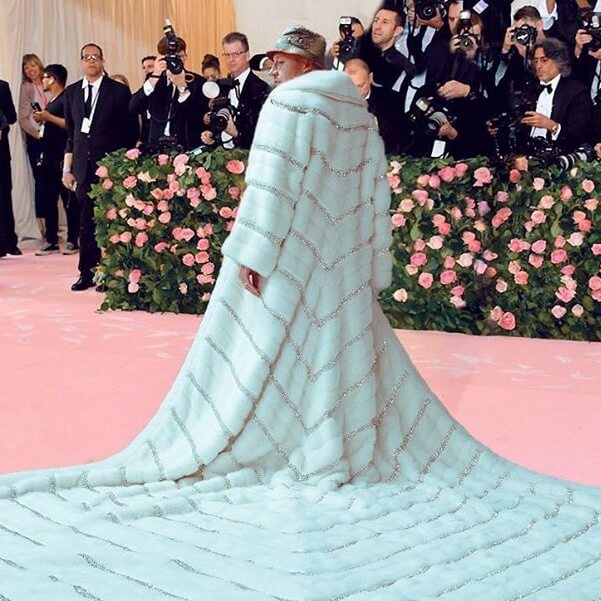 Is a Vegan Diet Healthier?

According to Macklemore, his meat-free kick is tied to health — and he’s not alone.

Research from John Hopkins Center for a Livable Future published in the journal Public Health Nutrition last July shows that 60 percent of Americans are eating less meat for the health benefits. Red and processed meat like hot dogs, bacon, and cold cuts, were the most likely to get the axe.

A growing body of research shows that a whole food, plant-based diet — which includes no animal products and minimal processed foods — may be the healthiest diet. A study from the World Cancer Research Fund (WCRF) found that going vegan, avoiding alcohol and sugary drinks, and regular exercise can help reduce one’s risk of varies types of cancer by as much as 40 percent. Other research shows that red and processed meat can increase one’s risk of heart disease, certain forms of cancer, and type-2 diabetes.