Animal rights organization PETA recently posted on social media celebrating the move, naming it a “BREAKING VICTORY.” PETA added, “This is because YOU told them to drop it after watching PETA’s exposé.”

The move follows similar actions by several major names in the fashion industry. Topshop, Gap, Old Navy, Zara, and H&M, among others, all announced the official banning of the fabric last month after PETA released footage uncovering the cruelty of the mohair industry.

Mohair is a silk-like fabric made from the hair of the Angora goat. More than half of the world’s mohair comes from South Africa, and PETA’s video explored a dozen farms in this region. “Baby goats were left screaming in pain and fear on the shearing floor, all for mohair sweaters and scarves,” Anne Brainard, PETA’ Director of Corporate Affairs said in a statement. “PETA is urging shoppers to check clothing labels carefully and, if it says ‘mohair,’ leave it on the rack.” 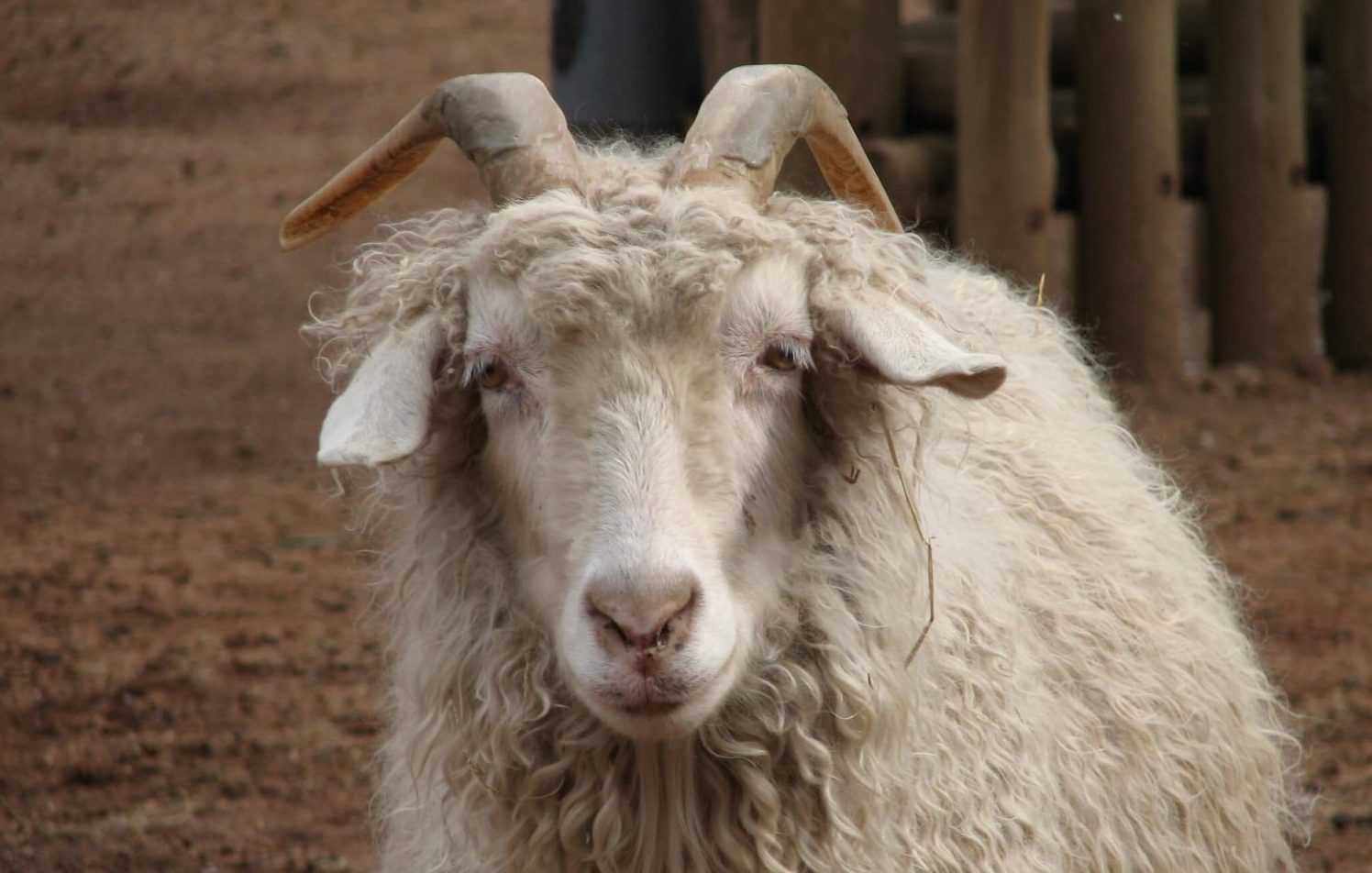 PETA revealed the “careless” nature of the industry, which saw the ears of goats being “mutilated with pliers,” leaving animals “screaming.” Further, in one weekend in South Africa, 40,000 goats in the trade died from exposure to wind and rain.

The exposé led to more than 100 brands ditching the product, however, Forever 21, who sold sweaters and other items made with mohair, did not immediately join the cause. Just days ago, PETA tweeted at the company, urging the fashion brand to take the leap.

Cruelty-free fashion is on the rise. As a growing number of people recognize the ethical complications of using animals for beauty, many consumers are turning toward vegan alternatives. In April, Vogue named vegan fashion a top trend to invest in. “From nail-polish to faux leather, the vegan movement is taking over more than menu choices this year,” the beauty publication wrote. The month prior, Donatella Versace announced her major Italian label Versace would be going fur-free for animal welfare reasons.

Similarly, InStyle became the first fashion magazine to ban fur on its pages. The publication’s editor-in-chief, Laura Brown, explained: “The tide is turning towards fur-free alternatives in the fashion industry, and we’re proud to be a part of it. Onward!”