Beyond Meat‘s popular vegan Beyond Burger will be launching at nearly 1,000 A&W Canadian locations on July 9th. The fast-food restaurant chain is known for its root beer floats and beef-based burgers.

Although Beyond Meat has partnered with several other national chains in the US, this is the company’s first foray into the Great White North. Further, as A&W is Canada’s second-largest burger chain, the move marks Beyond Meat’s largest partnership to date.

In a phone interview with Forbes, Beyond Meat CEO Ethan Brown said, “We’ve always focused on making this product available to the largest number of people irrespective of socioeconomic status or geographic location. We want to be available in as many places as possible. Being in A&W Canada puts us a step closer to that goal.”

CEO of A&W Canada, Susan Senecal, echoed Brown’s enthusiasm. In a Forbes press release, she stated, “This is something we had been looking for around the marketplace for awhile, and we were blown away by the flavor and taste and delicious ‘burgerness’ of Beyond, and that’s why we moved quickly to bring it to Canadians.”

The Beyond Burger is said to look, cook, and taste like a conventional meat patty, even appearing to “bleed” like meat due to the color offered by beets. The meaty burger contains no cholesterol and nearly half the saturated fat of beef. It boasts 20 grams of protein and uses no GMO ingredients, soy, or gluten. 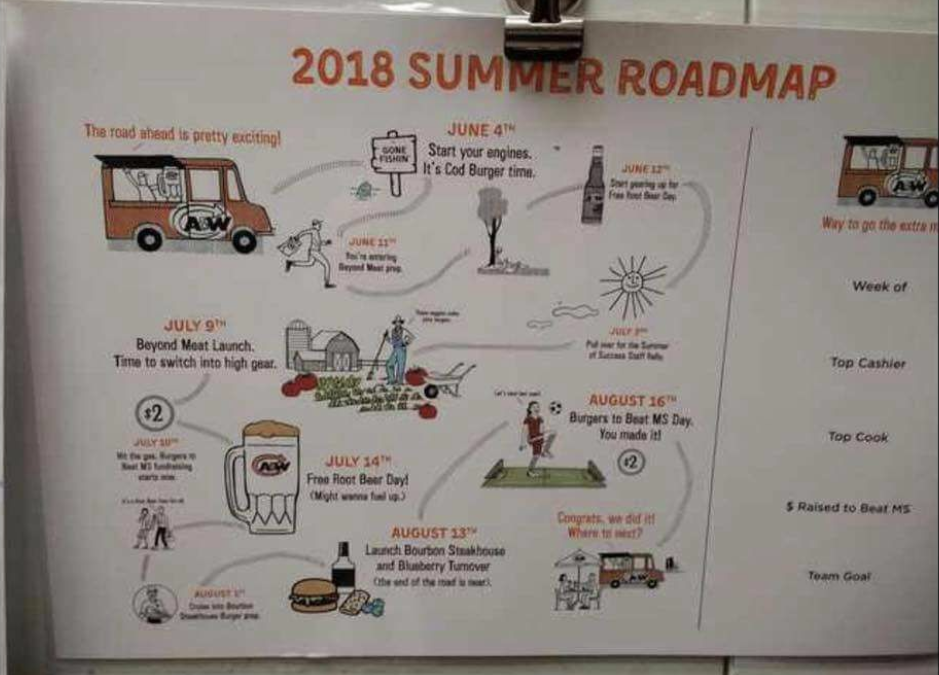 “We believe there is a better way to feed the planet,” Beyond Meat wrote on its website, “Our mission is to create mass-market solutions that perfectly replace animal protein with plant protein.”

A&W isn’t the first meat-based venue to stock the vegan burger. In fact, Beyond Meat has been targeting meat-heavy chains including Bareburger restaurants, Luna Grill, and at nearly 500 TGI Fridays locations in the US. According to Beyond Meat, 70 percent of people purchasing the Beyond Burger are meat-eaters.

Beyond Meat requires supermarkets selling the burgers to merchandise them alongside the meat counters in order to target omnivores seeking to expand their protein options. Stores may offer secondary placement, such as in dedicated vegan meat sets, but only if they include the meat counter placement. 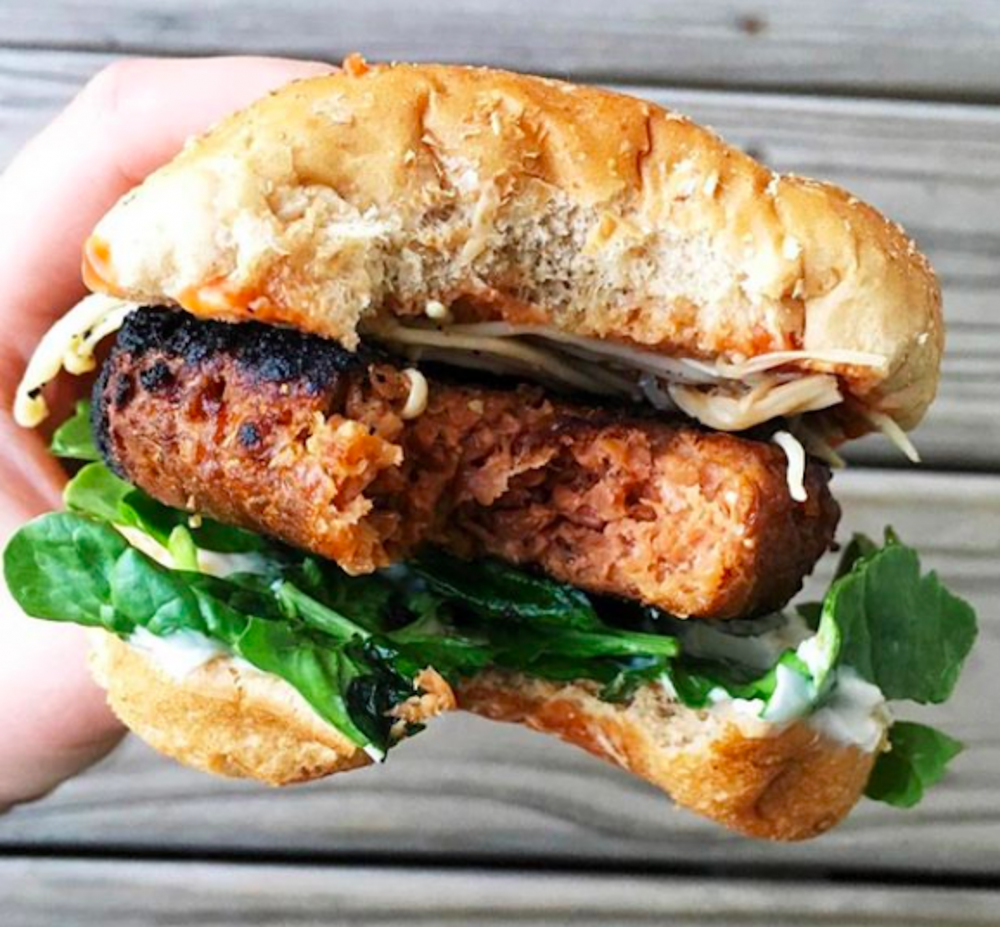 The move has proved to be effective; Ethan Brown, Beyond Meat’s founder and CEO, recently said the Beyond Burger was outselling beef in this setting — over a five-week period, one Southern California supermarket chain saw sales of the Beyond Burger beat out all ground beef options.

The A&W launch is part of Beyond Meat’s global expansion plans announced earlier this spring. The plant meat company, which also recently launched a line of vegan sausages, says it’s working on distribution in 50 countries. Tesco, the UK’s largest supermarket chain is expected to launch the Beyond Burger in August.