UK supermarket chain, Waitrose, has launched dedicated vegan sections across all of its stores, nationwide.

Pieminister, The Happy Pear, Clive’s, KoKo, Bol, Cauldron, and Quorn, are just some of the new vegan and veggie brands now available from the supermarket. In fact, as reported in May, the chain has expanded its plant-based range by 50 products.

Pies, soups, and vegan meats and cheeses will all now be available from the store and easily accessible for plant-based shoppers, joining products such as vegan pasta, ready meals, chocolates, and other snacks.

The new section has been created in response to consumer demand, according to Chloe Graves who works as a vegan and vegetarian buyer for Waitrose. “Our current selection of products has been selling really well week after week. With requests for more choice coming from our customers and partners, we could clearly see there was an appetite to have more vegetarian and vegan options in our shops,” she noted. 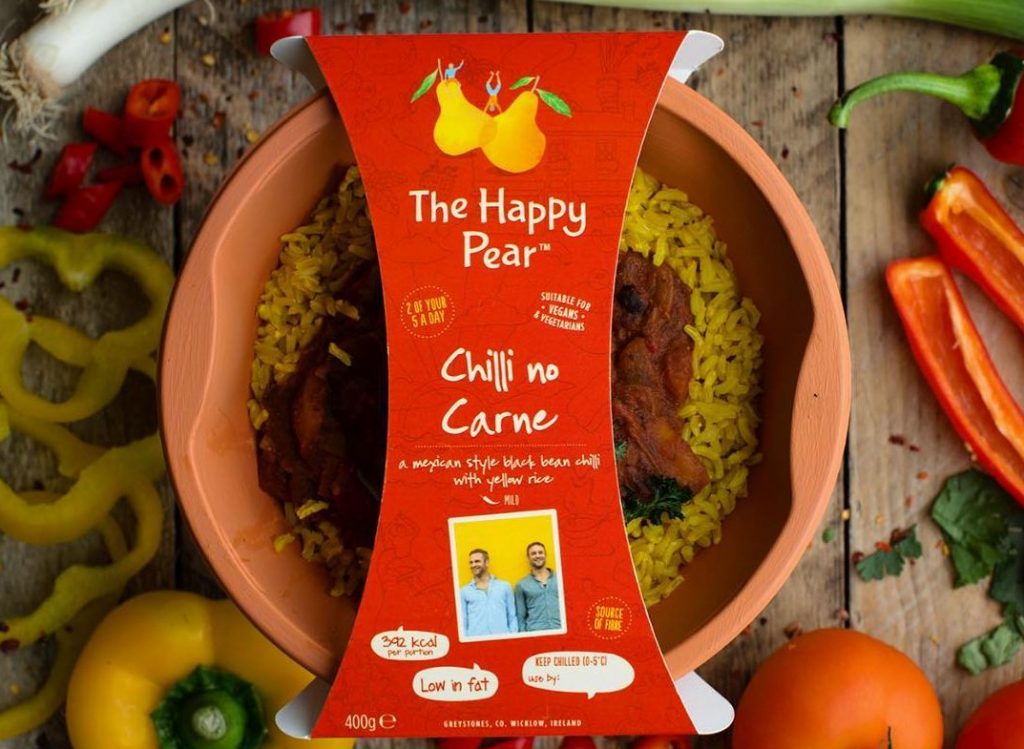 She continued, “increasing our range builds on the work we did last year to increase choice for our customers in this area. We are working with some fantastic exclusive brands to ensure our shoppers have a really unique selection of food to choose from. With flexitarianism also on the rise, we have made sure we have dishes and ingredients for those looking to opt for a meat-free meal, that was suitable for the whole family to enjoy.”

Major supermarkets across the UK are embracing the new appetite for veganism in UK consumers. Tesco, the country’s leading supermarket, recently added the world’s first store-bought vegan steak to its offering. In its first week of availability, the chain sold almost 40,000 of the product, created by Vivera. “The consumers in England are almost without exception very enthusiastic about the taste and texture of the steak,” said the commercial manager for Vivera, Gert Jan Gombert.

“This momentous launch demonstrates we are another step closer in our continued journey in bringing the incredible benefits of plant-forward living to more people worldwide,” said Daiya CEO, Terry Tierney.