Forget traditional proteins such as meat, lab-grown patties or veggie-based products, the latest protein on the market is made from solar energy! 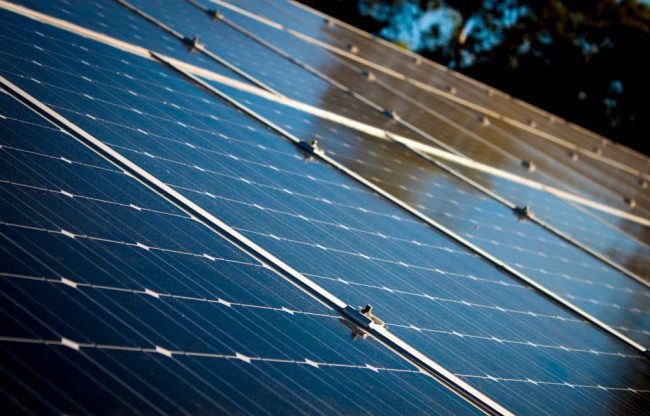 Recently, there has been an increasing awareness on the negative and detrimental impacts that animal agriculture has upon the environment, as well as concerns around health and animal welfare. Because farming animals for their meat, eggs and milk releases huge amounts of greenhouse gases into the atmosphere, humanity is speeding up climate change and warming the Earth.

Massive amounts of resources such as water, food, land are required to produce agricultural products and chemicals or fertilisers are being poured over fields. Animal-waste lagoons have even reached sizes so huge that they can be seen from space! 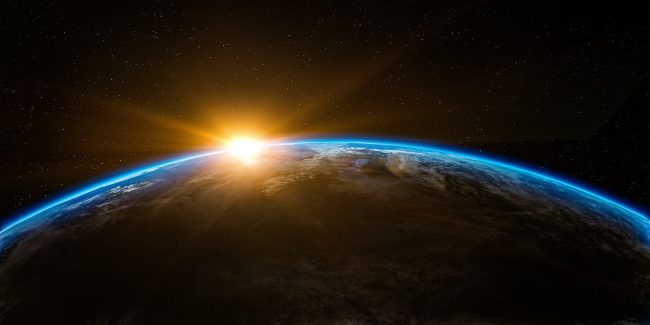 To combat the greenhouse gas emissions that are emitted through agriculture, scientists and inventors are always striving to create innovative technology to enable the sustainability of Earth and humanity. Such innovative schemes include lab-grown meat, plant-based alternatives to in-demand animal products and the latest one – protein created from the carbon dioxide and electricity in the air! Funded by the Academy of Finland as part of research for the Neo-Carbon Energy project, the goal is to develop an energy-system scheme that produces zero emissions and is 100% renewable.

“Compared to traditional agriculture, the production method currently under development does not require a location with the conditions for agriculture, such as the right temperature, humidity or a certain soil type.“

This technology is admirable and sounds like a solution to many of the world’s problems but isn’t quite perfect yet; currently it takes two weeks to grow one gram of protein through this process, but as proven by scientists at the Lappeenranta University of Technology and the VTT Technical Research Center in Finland, it is possible!

“The idea is to develop the concept into a mass product, with a price that drops as the technology becomes more common. The schedule for commercialization depends on the economy.“ 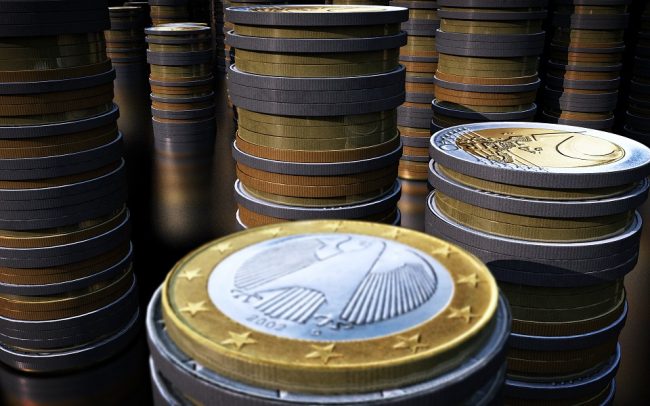 Next step, to decrease the costs and increase the process by producing larger quantities of their prototype protein so that full-scale trials can begin. This will eventually lead to commercialization of their protein-creating processes.

Principal Scientist at VTT, Juha-Pekka Pitkänen said: “In practice, all the raw materials are available from the air. In the future, the technology can be transported to, for instance, deserts and other areas facing famine. One possible alternative is a home reactor, a type of domestic appliance that the consumer can use to produce the needed protein.”

New air-derived protein could be consumed by humans or used as feed for livestock. Scientists who are developing this new process claim their process is 10x more energy-efficient than traditional photosynthesis! Adding, that their product is highly nutritious and has a 50%+ protein content, 25% carbohydrates and a mixture of fats and nucleic acid composing the other 25% – however the final product’s consistency can be modified if the organisms used in production are changed.

If this air derived protein is produced in sufficient amounts it could be the future of food, and help put an end to global warming.