If you don’t want to scare away friends and colleagues with your smell, deodorant is probably an important part of your daily routine. While you may be used to spraying or rolling on store-bought deodorant, have you ever thought of making your own vegan, natural deodorant at home?

Why Make Your Own Natural, Vegan Deodorant?

Deodorant is used to block body odor. Unlike antiperspirant, it is not used to stop you from sweating. Many of the products on store-shelves are actually a combination of deodorant and antiperspirant, these can include aluminum-based salts to block the sweat glands in your armpits.

While many experts say there is no link between aluminum and cancer, some studies have suggested that these kinds of products can change your skin’s “ecosystem.” 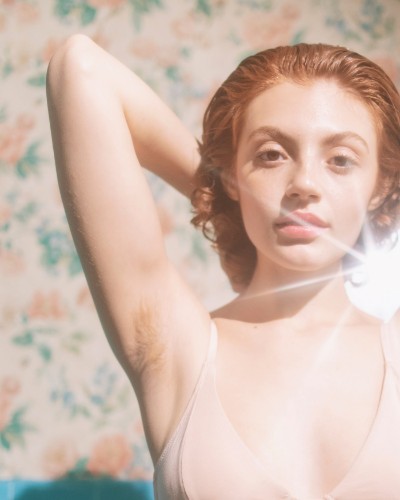 If you make your own vegan deodorant, you can ensure it’s cruelty-free and vegan.

In a medically-reviewed article for Healthline, medical journalist Jennifer Chesak writes: “You could be unwittingly intensifying your body odor while reducing your immune system. Study participants who didn’t use pit products had Corynebacterium hanging out in their underarms. This bacterium produces BO, but it also gives us a boost against infections.”

Instead, you could opt for a natural deodorant. These can be bought, but you could also make your own. Chesak notes that you may need to wait a few days, or even weeks, to “rebalance” the “ecosystem” in your underarms, and for the new deodorant to work effectively.

It may not be as strong as a store-bought product, but that’s not a bad thing. “We don’t want to eliminate our own personal scent signature anyway,” notes Chesak. “We often talk about body odor as a bad thing—but it’s not. Eyes might be the first thing that physical attraction focuses on, but our noses also play a role in who we choose to couple up with.”

If you make your own natural deodorant, you can also guarantee it’s not tested on animals. A number of major brands that sell deodorants are not certified as cruelty-free.

So, if you feel like giving it a go yourself, here are five recipes for vegan, natural homemade deodorant. 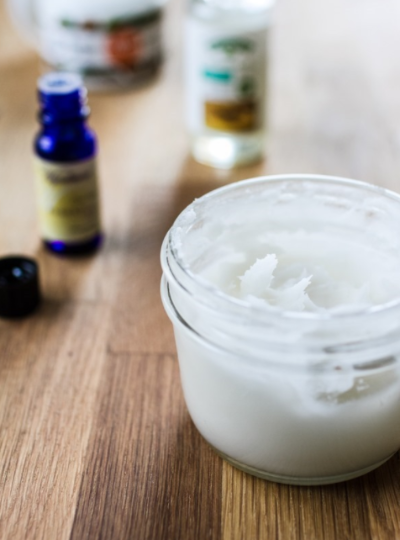 This recipe for coconut oil-based deodorant is super easy to follow, and it really works too. Ashley McLaughlin of Edible Perspective writes: “I’ve been using it for five solid years now, and I absolutely love it. It’s easy to make, there are just a handful of natural ingredients, and it works. If it didn’t work I wouldn’t use it.”

She notes that this recipe is particularly good for those with sensitive armpits, thanks to the addition of shea butter and vitamin E oil. In the winter, use clove to scent, or in the summer, try lavender. McLaughlin says: “The reason I choose to use these essential oils is that they have natural properties that help fight bacteria causing odors and sweat.” 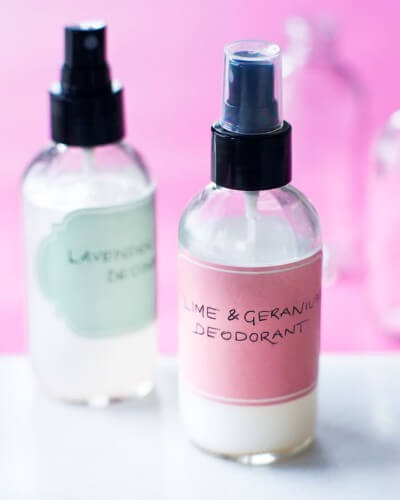 This homemade deodorant spray will have you smelling fresh, fruity, and floral, thanks to the addition of lime and geranium essential oils. According to recipe creator Darienne Sutton, these oils help to “balance the nervous system” and they’re antibacterial too.

Sutton notes, “our skin is the largest organ in our body and it needs to breathe. This easy-to-make spray is a great recipe for odor control while still allowing your body to eliminate what it needs to.” 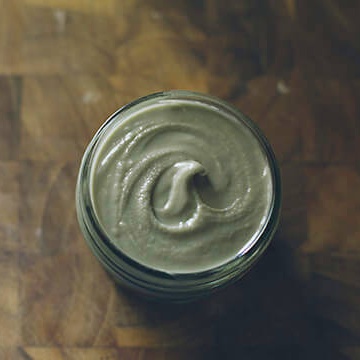 This recipe is ideal for those who suffer from sensitive skin. | Oh Lardy

According to recipe creator Kelly Liston of Oh Lardy, this deodorant recipe really works and it’s ideal for those with sensitive skin. She created it for her husband, after discovering he had a sensitivity to baking soda.

Many natural deodorants make use of baking soda because of its ability to soak up moisture and its ability to kill odor-causing bacteria. However, if, like Liston’s husband, you’re sensitive to it, you may want to give this recipe a try. It involves adjusting the ratio of baking soda to arrowroot powder. If you’re hesitant, Liston recommends making half a batch and trying that out first. 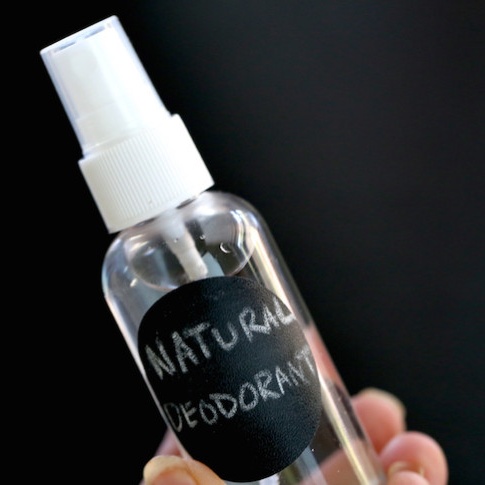 To make this all-natural deodorant spray, you need just two ingredients: ethanol alcohol (like vodka or gin) and distilled white vinegar. That’s it. It’s very simple to make, and it all comes together in a spray bottle in around about 30 seconds. According to Halle of Whole Lifestyle Nutrition, vinegar is an effective ingredient in natural deodorant because it “naturally kills the bacteria that causes your underarm to smell.” It also smells clean, it’s non-toxic, and it’s environmentally-friendly too. 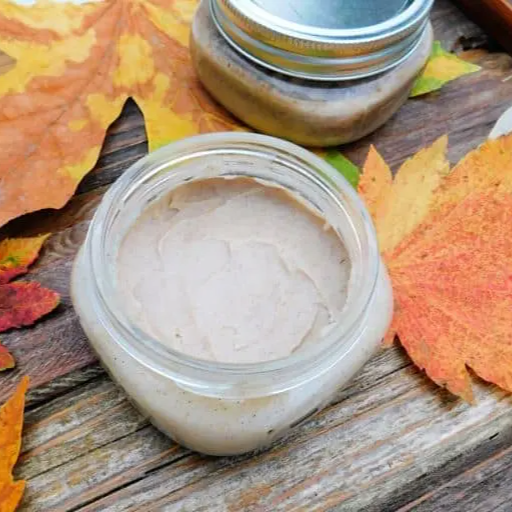 Smell like your favorite fall drink all year round with this vegan deodorant recipe. | Crafty Little Gnome

Pumpkin spice isn’t just for lattes, and it isn’t just for the fall either. If you love that cinnamon smell, you can make this deodorant all-year-round. All you need is some cinnamon, nutmeg, and vanilla oil, as well as shea butter, baking soda, and cornstarch.

Recipe creator Adrienne Hubbard of Crafty Little Gnome writes, “the best thing about this DIY deodorant is that it’s made with all-natural ingredients. It’s so natural you could eat it, although I don’t recommend that you do because will it smells like a PSL, unfortunately, it doesn’t taste like one.”