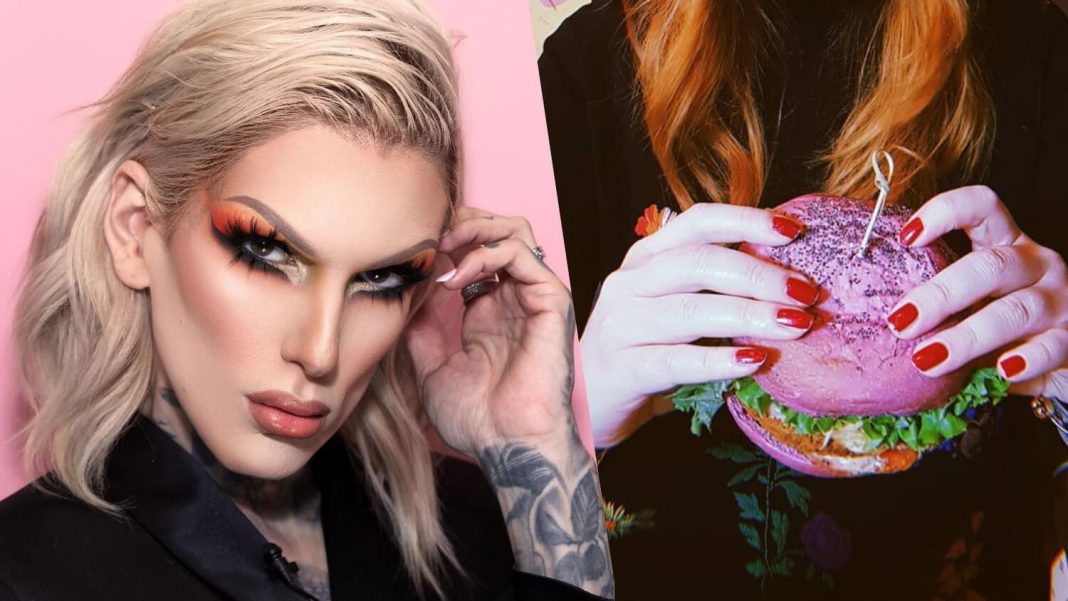 The announcement was made during a live stream on YouTube, where Star has more than 11.5 million subscribers. During the video, he revealed that he is “in talks” to start the business, with meetings in progress and the early stages of planning underway.

During the live stream, fans were quick to ask Star about the idea, prompting the celebrity to open up about his plans.

The self-proclaimed fast food-lover said if he did open a restaurant, he would include a cup of icing on the menu. “Imagine, ‘hi, I want a medium icing cup’, yes god. You know why I wanna make that? Because that’s what I wish I could have at a restaurant,” Star said. He added, “we’re gonna have a vegan option honey don’t try me. That’s the real gag.”

The vegan fast food industry is booming as of late, as more consumers look for cruelty-free ways to enjoy their favorite eats. Vegan fast food chain Lord of the Fries is set to open its fourth location, this time Wellington, New Zealand, following high demand. Similarly, America’s first vegetarian drive-thru, Amy’s Drive Thru, is expanding across the United States.

Non-vegan companies are getting on board, too. Major fast food chain A&W, famous for its beefy and cheesy burgers, launched the popular plant-based Beyond Burger at nearly 1,000 of its stores.