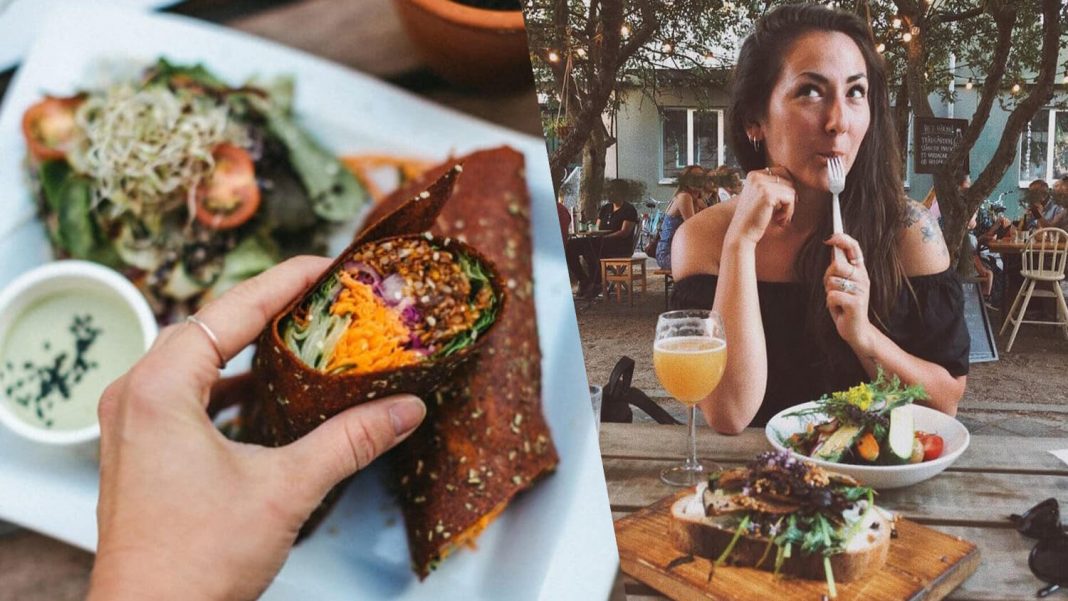 Malmö, the capital and largest city in Sweden’s Skåne County, may be the nation’s top city for vegan food, according to Swedish news source, The Local.

Though the city is famed for its falafel, The Local reports that “there’s more to its vegan offering than everyone’s favourite fried chickpea balls.”

Malmö is home to a number of the nation’s top restaurants and is known for its Middle Eastern eateries in particular. However, Björn Gadd, who runs an Instagram page dedicated to the city’s plant-based offerings, stresses that “Malmö’s vegan food scene is really diverse. There’s something for everyone here whether you want ethnic food, cheap eats, or fine dining.”

The city has not always boasted a reputation as vegan-friendly, though. Gadd explains, “When I moved here 12 years ago there were only two vegetarian restaurants in Malmö.” Now, however, the city boasts a plethora of veg-savvy eateries; Gadd claims that vegan eating spots can be found every 100 metres.

Among these are Kafé Agnez, a multiple award-winning organic and vegan cafe, and The Vegan Bar, a completely meat-free burger kitchen which attracts customers “from far and wide.”

The Local claims that “Word began to spread that Malmö’s chefs were pushing the boundaries of standard vegan cuisine, and soon anyone with a predilection for meat-free meals came flocking to the city.”

Specifically, Gadd raves about the Mutantur eatery, opened by Skåning chef Alexander Sjögren, because “There are about 25 a la carte dishes and a third are always vegan.” Gadd praises Sjögren, one of the nation’s top chefs, for making the effort to develop unique and creative meat-free options.

For visitors looking not for an a la carte meal but something quick and easy, Malmö is also known for its pastry and cake breaks – the Swedish favourite, fika.

Gadd recommends the Bageri Leve bakery, which bakes traditional pastry using plant-based ingredients. Co-founder of Bageri Leve Didrik Persson says that vegan baking made the most sense. “We started making vegan fika because we saw lots of people wanted pastries and not raw food. To bake with plant-based ingredients is in line with our company’s environmental thinking, so it was a win-win!” he says.