Manchester City Football Club has teamed up with Nestlé Professional. The club named Nestlé their official vegan and vegetarian partner.

The multi-year deal is said to be the first of its kind for a top English club.

Nestlé’s plant-based Garden Gourmet burger and vegan YES! fruit bars will be added to the matchday food menu at the Etihad and Academy stadiums.

The collaboration also aims to use football and food service to create positive social change within the local community.

Damian Willoughby, senior vice president of partnerships at City Football Group, said in a statement, “By enhancing the vegan options throughout our stadiums, we are offering fans an even wider selection of high-quality food and beverage options.”

“This relationship exemplifies the club’s ongoing commitment to sustainability and throughout the partnership, we will be collaborating on several exciting initiatives that use football as a force for social good to empower better lives and help drive new opportunities,” Willoughby said. 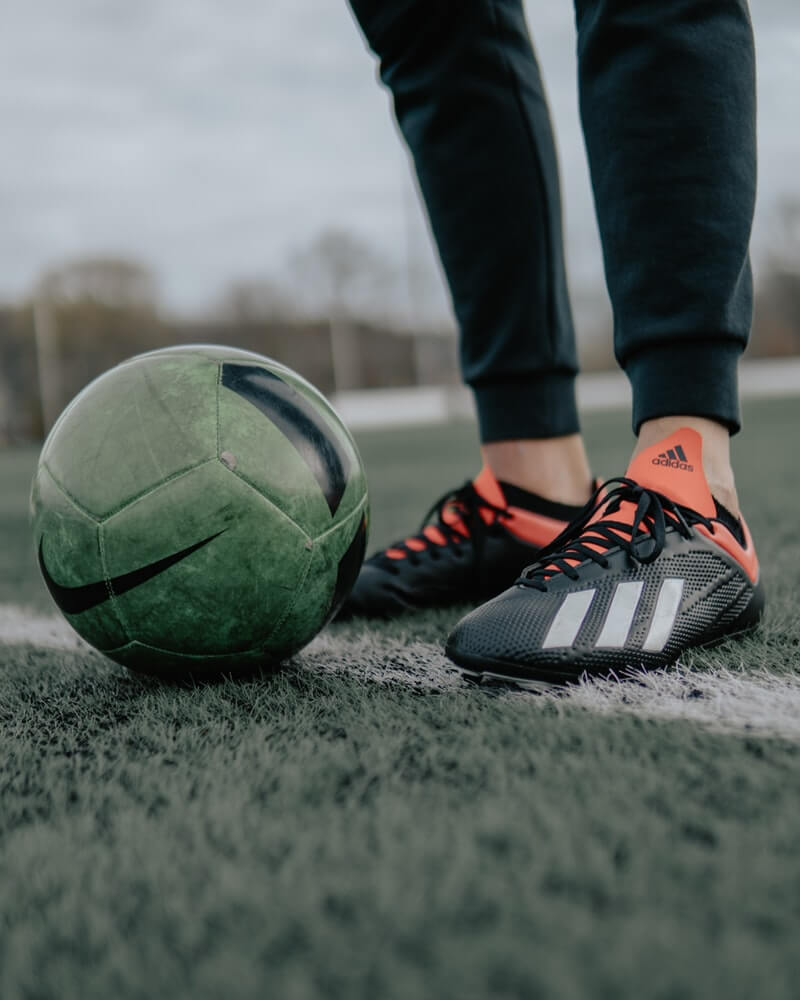 Plant-based diets are becoming more prominent in the sporting world.

Manchester United’s center-back Chris Smalling thanked his vegan diet for keeping him injury-free and for speeding up his recovery. The athlete said he feels “fresher” and “stronger” on an animal-free diet and that the change helped with his tendinitis. “I had quite a few symptoms, but since I went fully vegan I don’t feel it at all anymore,” he said.

Vegan U.S. player Alex Morgan is “one of the best forwards in the world,” according to FIFA. The Olympic gold medalist and FIFA Women’s World Cup champion scored her 100th career USWNT goal earlier this year, making her the third-youngest and fourth-fastest player to do so.

“I’ve been vegan for over a year now, about 15 months. I changed to the vegan diet and I feel fabulous, it’s great. I wish I’d done it earlier,” she said in May, adding that she feels “more energised, healthier, and happier.”