A Manchester mother has successfully used the Human Rights Act to ensure free vegan lunches are being served at her daughter’s school.

Laura Chepner launched a campaign to include vegan school lunch options after Lois, her five-year-old daughter, started attending Ramsbottom’s Hazelhurst Primary in September. On Lois’ first day, Chepner was concerned by the lack of vegan lunchtime choices. She was told that because her daughter’s dietary requirements were a “lifestyle choice,” unrelated to religion or allergy, the child was not eligible for free school meals – something every child in Reception, Year 1, and Year 2 in England and Wales are entitled to under the universal free school meal system.

Speaking to the Manchester Evening News, Chepner explained that this exclusion “spoiled my daughter’s first day at school.” A teacher herself, Chepner began training just as the Every Child Matters programme was launched, a government initiative seeking to ensure better care for all children. Chepner said, “I remember going into teaching thinking every child matters, yet fast-forward to this year and I was being told that my child didn’t matter.” 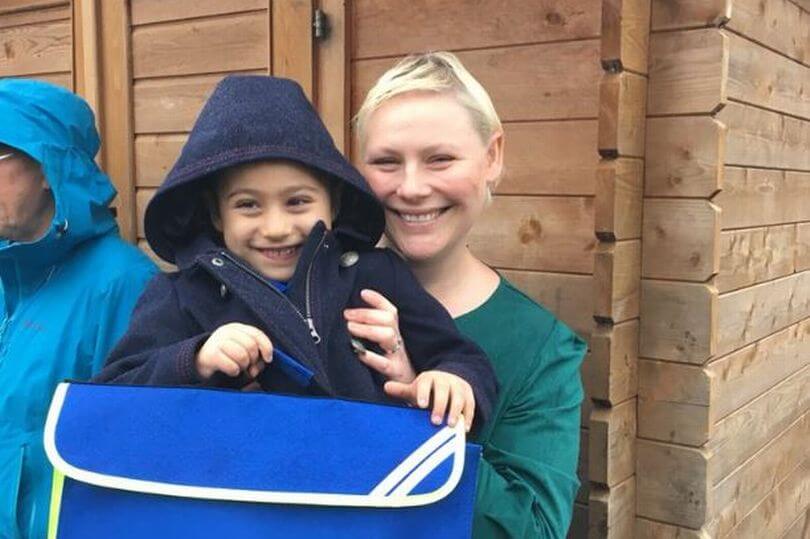 Concerned that Lois would feel excluded, stuck with a packed-lunch while her peers all received a hot meal, the mother consulted her local councilor and researched the issue. Despite formerly owning Lolo’s Vegan Restaurant, it was only then that Chepner learned that veganism is a protected belief under the 2010 Human Rights Act. This legislation incorporates many rights contained in the European Convention of Rights into UK law, enabling citizens to bring claims to national courts.

With this information, Chepner gained the support of the school’s headteacher, chef, and Bury Council, who together created a vegan-friendly menu, which includes pizza with vegan cheese and fishless fingers. Lois can now enjoy a hot dinner alongside her classmates, something the child is “thrilled” about.

Chepner said this is “not just a personal victory for us but for vegans in general. Hopefully it will have a ripple effect across other schools.” According to a Bury Council spokesperson, the council has been running a trial project for the last nine months, offering a vegan choice to pupils whose parents request it. The region now joins the plethora of school initiatives developing vegan school meals. For example, UK primary schools recently committed to serving 3.1 million meatless meals within the next year to improve student health.