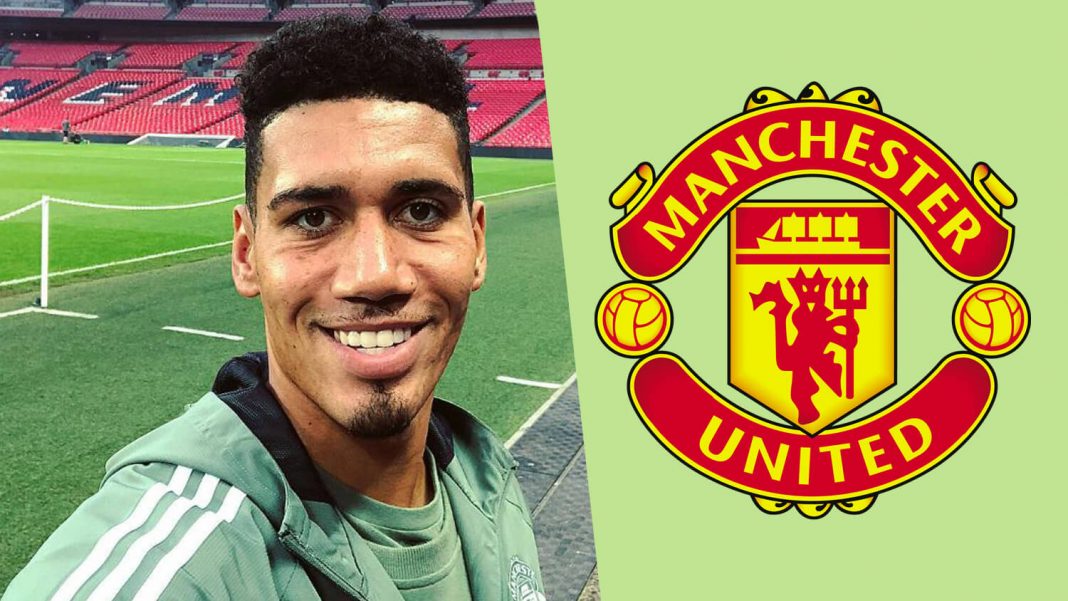 Manchester United Football Club is kicking off the year by showing its support for veganism. And who better to speak about plant-based diets than the team’s very own vegan defender Chris Smalling?

In honour of Veganuary – the month-long pledge that sees people going vegan for January – Man United interviewed Smalling in a video shared online.

“Giving #Veganuary a go? @ChrisSmalling shares his insight into adopting a fully vegan diet and how it’s helped him as a footballer,” the Premier League football team wrote on Twitter.

In the interview, the centre back revealed it was documentaries that inspired his move to veganism. He added that there is “so much more information” available than ever before, meaning “it’s hard to ignore some of the facts that are out there and that is definitely a big part of why I will stay vegan.”

You wouldn’t leave a child in a hot car so don’t do it to a dog! Miley and Ruben with their best poses in this photo ?? @petauk

The food he eats impacts his athletic performance, according to Smalling, who said that his vegan diet is a “big factor” that contributes to his lack of injury. “It helps me to recover quicker,” he said, adding that he feels “fresher.”

At the club canteen, it’s not just Smalling digging into the vegan eats; it’s common for non-vegan players to tuck into the plant-based meals provided, simply because “it’s good food.”

Vegan Athletes on the Rise

Smalling has spoken to English professional footballer Jermain Defoe about their shared lifestyles. Defoe, who has the seventh-most goals scored (162) in the Premier League, has talked before about how veganism has upped his game, saying, “I don’t find anything hard to give up, as such, because I know the feeling scoring goals gives me.”

“Generally, more sportspeople will [go vegan] and more of the general public as well because I think when you start looking into it it’s hard to avoid a lot of the positives that come from it,” Smalling explained.