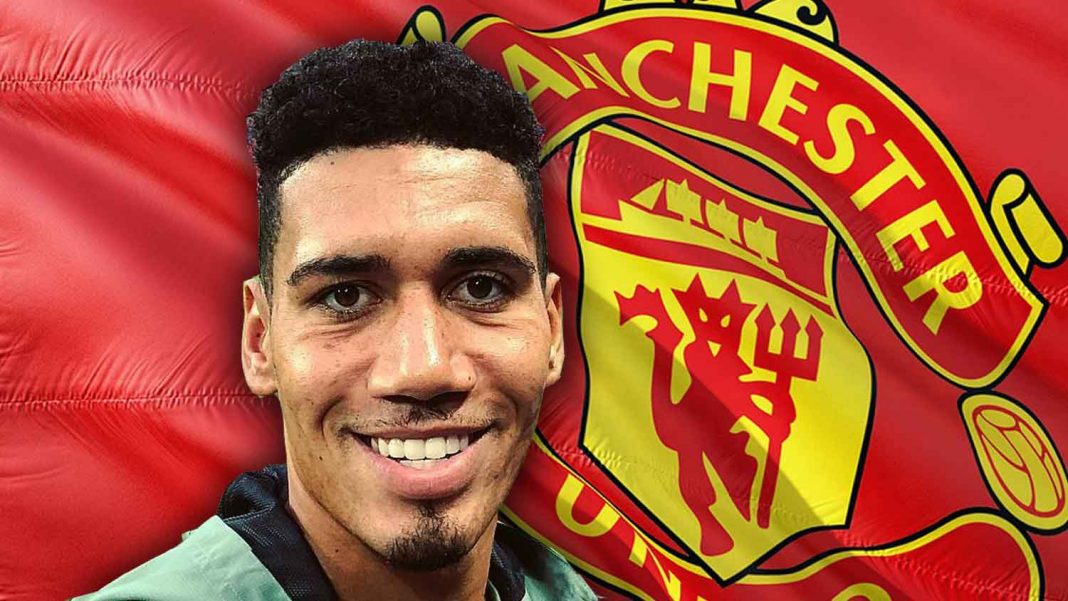 According to The Sun, Manchester Utd is “gorging” on plant-based fare ever since Sam, vegan glamour model and Smalling’s wife, shared recipes with the team’s caterers.

Her plant-based burgers and curries are “going down a storm” with the footballers, according to The Sun, with the club’s nutrition boss Mark Ellison and chef Mike Donnelly receiving requests for more vegan food on the post-training menu.

Speaking to The Sun about his diet, Smalling said that eating meat- and dairy-free allows him to experiment more with food. “[I]f anything, I’m eating better than I was before – not just in terms of vegetable but different proteins,” he explained.

“Even if you wanted a burger, there are so many different types, I like the Thai food, Jamaican stews with yam and pumpkin and sweet potato,” he said.

Earlier this year, in celebration of Veganuary, the Premier League football team showed support for Smalling’s plant-powered lifestyle by sharing a video online.

In the clip, Smalling speaks about his decision to go vegan and how it has boosted his performance. The athlete said his diet keeps him injury-free and helps to speed up recovery. The athlete noted that he feels “fresher.”

The centre back spoke about his plant-based lifestyle in 2018. He told Sky Sports that he is “constantly getting stronger” since ditching animal products. The first step he took – cutting out red meat – had an immediate impact due to the food’s inflammatory properties, helping to reduce his tendinitis. “I had quite a few symptoms, but since I went fully vegan I don’t feel it at all anymore,” he said about the condition.

Smalling appears in a new campaign for PETA UK, calling on people to be “defenders” for animals.

In a video, Smalling shares his story about going vegan. “I realized how brutal [animal agriculture] is to animals, how unnecessary it is to us, and how damaging it is to the environment.”

Smalling is one of the many sportspeople turning to plants to better their athletic performance.

Scottish football player Charlie Mulgrew, captain of the Blackburn Rovers, announced he wants to play professional until he’s 40 and went vegan to helpmake it happen. My body fat has gone down, and I feel fitter. I feel good,” he said about the change.