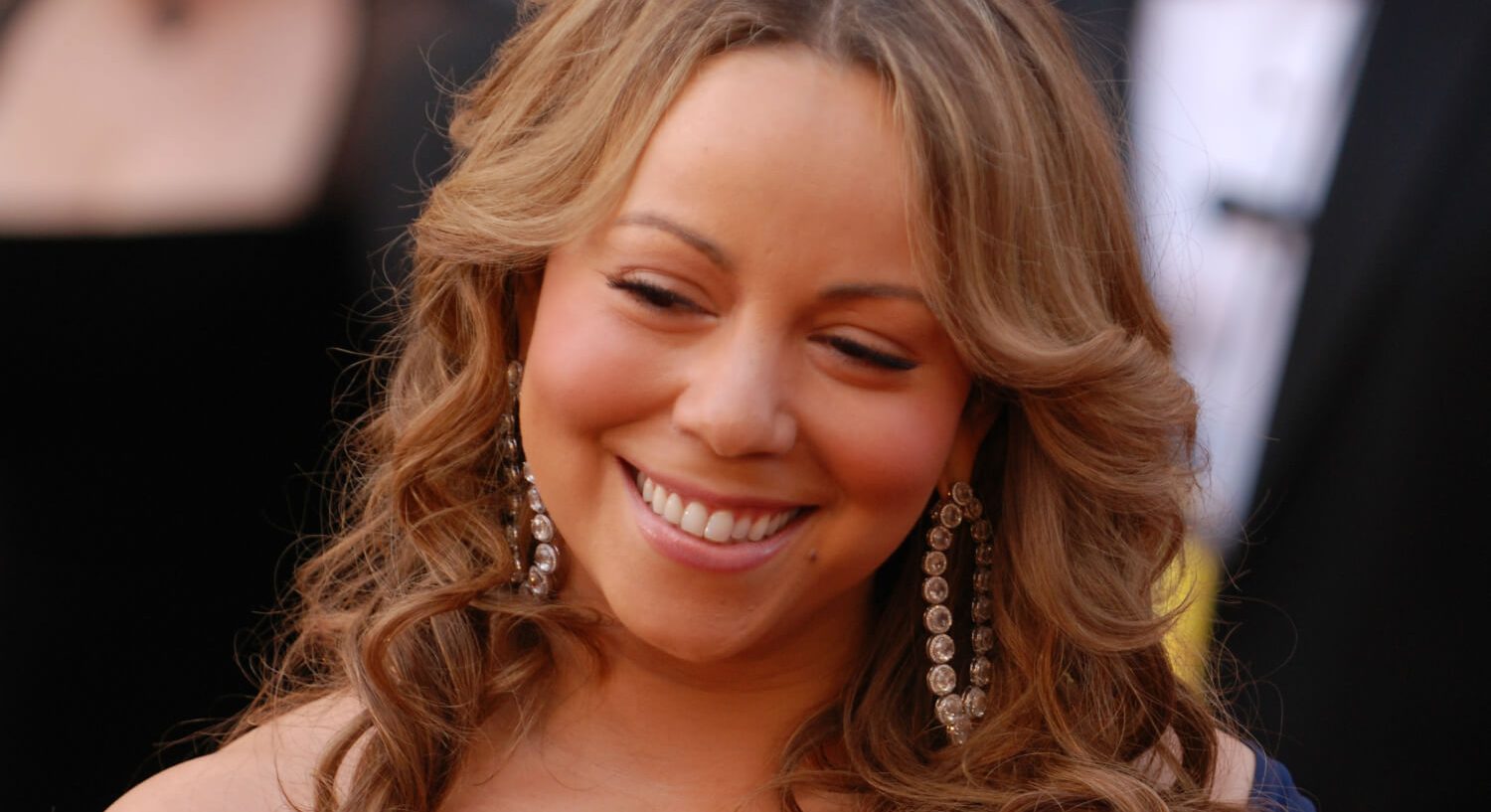 PETA has announced that songstress Mariah Carey will receive the Angel for Animals award for her involvement in the upcoming animated film All I Want for Christmas Is You.

The film follows the journey of a young girl whose Christmas wish comes true when she meets “her first love” – a stray puppy named Jack. The movie aims to inspire others to consider adopting pets from local shelters, and highlights the “responsibility and the commitment required to care for an animal companion”.

Carey produced, narrated, promoted, and provided the soundtrack for the film, encouraging PETA to name her a “hero for homeless animals”.

PETA Senior Vice President Lisa Lange stated: “Her holiday film reminds us all that caring for an animal is a responsibility, not just a fantasy—but the one sweet day when you meet the dog who will always be your baby and you know that you belong together.”

My new soundtrack for the #ALLIWANTMOVIE ?? is out NOW! Check out the new song LIL SNOWMAN ft. Miss Monroe Cannon ? https://t.co/DvZarJUKbs pic.twitter.com/VhHqUQ0V28

The organisation also brought attention to the current issues surrounding animal adoption. According to PETA, the holiday season brings an influx of homeless animals, as families adopt pets they are unable to care for.

Each year over 6 million dogs and cats will be placed in animal shelters across America. Sadly, half of these animals are put down. A way to combat this, is to ‘Adopt, Don’t Shop’.

PETA explain: “For every cat or dog bought from a pet store or breeder, one in a shelter loses his or her chance of finding a home”. If you are considering giving the gift of an animal companion this Christmas, click here to read about ethical ways to have a dog these holidays.

PETA suggest giving a gift certificate to a local animal shelter, rather than buying through a pet store. That way “the whole family can go together and choose a companion for life”.