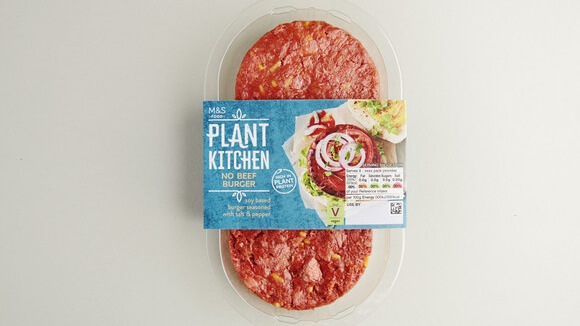 Leading UK retailer Marks & Spencer is set to launch a new line of plant-based food that includes more than 60 plant-based meals, snacks, and ingredients. And – thanks to a campaign by Animal Aid – each product is clearly marked as vegan.

Healthier dishes will also be available like Green Thai Curry & Jasmine Rice, Mexican Supergrains, and M&S‘ new rich and creamy Mushroom Stroganoff which provides three of your five a day. 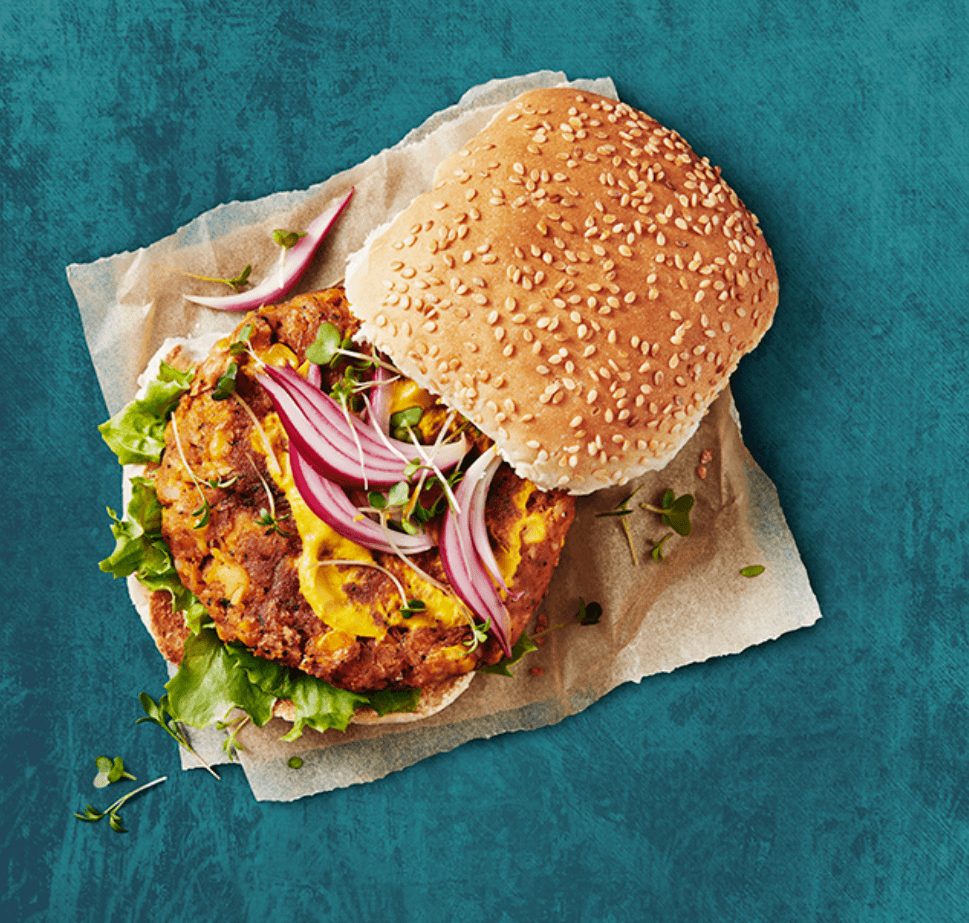 “Some people think meat-free food is boring but that couldn’t be further from the truth, it’s experimental – and it’s delicious,” Claire Richardson, part of the Plant Kitchen team, said in a statement.

It was also important to the supermarket chain that each of the new items was marked with a clear vegan label. According to Animal Aid – which recently launched the new Mark it Vegan campaign, encouraging supermarkets to mark their plant-based products clearly – the labels benefit both the business and the consumers.

“Firstly, it enables those of us who avoid animal products entirely to easily find which products are vegan,” explained campaign manager Tod Bradbury. “Secondly, it also helps non-vegans realise how many delicious vegan options there truly are to choose from.”

According to Animal Aid, Lidl is the only UK supermarket left not to commit to clear vegan labeling on its own-brand products.

Vegan Demand in Supermarkets Across the UK

Marks & Spencer’s is not alone with its new clearly marked vegan range. A number of UK supermarkets have recently introduced plant-based products to cater to the growing number of shoppers looking for vegan food. In fact, research from earlier this year suggested that the number of vegans in the UK surged by 700 percent in two years alone.


In response to upped demand, Tesco, the biggest supermarket chain in Britain, more than doubled its range of vegan Wicked Kitchen dishes. Additionally, leading UK supermarket Sainsbury’s launched 21 meat-free products, including vegan mince and curry, for the 22 million “flexitarians” in the UK.

The product launches appear to be paying off. Vegan and vegetarian food sales have upped by 20 percent at Sainsbury’s and a notable 85 percent at Waitrose. Similarly, Tesco’s revenue spike has been attributed to its introduction of vegan ready-made meals.

The new Plant Kitchen range will be available in Marks & Spencer from January, just in time for 2019’s Veganuary – the growingly popular month-long pledge to go vegan. One person is signing up for Veganuary every eight seconds, with participants for this year estimated to reach around 300,000 people.