The retailer’s range is currently 70 percent vegan. It aims to make all of its own-brand wines vegan by 2022.

According to M&S Winemaker Sue Daniels, the move is an effort to keep M&S’s products “relevant.”

“We’ve made this commitment as part of our overall aim to make M&S products more relevant to more customers and to take action to reflect their changing dietary demands,” she said in a statement.

“Obviously, such a large-scale commitment isn’t without its challenges – however, we have been working on alternatives with winemakers for several years and have already seen radical changes in more traditional areas such as France and Spain. We will be supporting the rest of our partner wineries every step of the way towards this goal,” Daniels added.

The retailer has been working toward inclusivity for at least twenty years. In 1998, M&S began labeling its bottles to say “suitable for vegetarians.” In 2005, the vegan wines received their own vegan-friendly label.

At the beginning of the year, Bloomberg predicted that vegan wine would be one of the top trends of 2019. 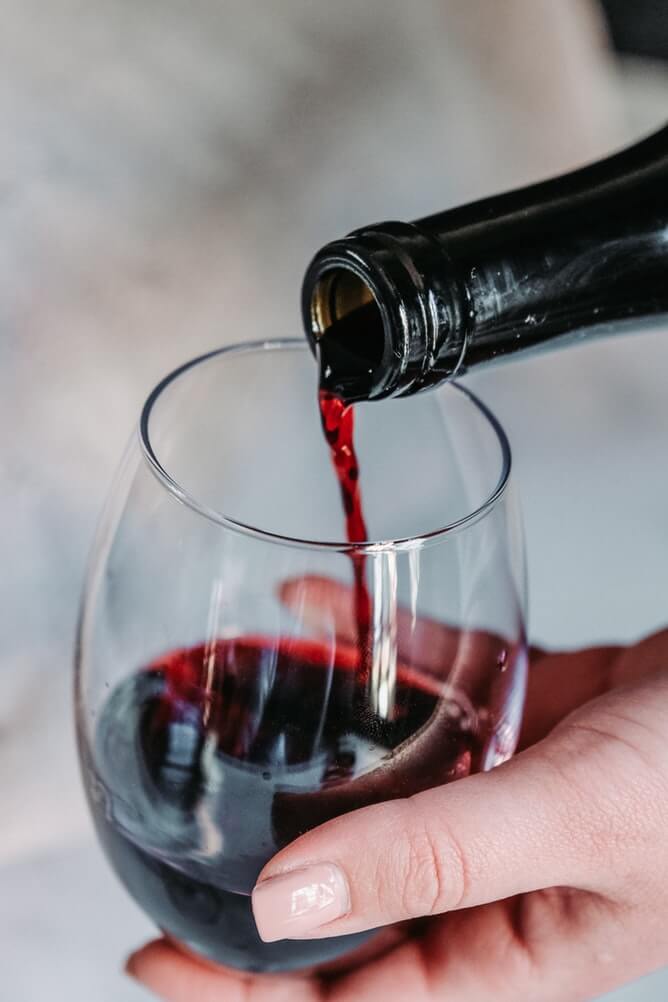 Gelatin — which is obtained by boiling the bones, skin, tendons, and ligaments of animals, most often pigs or cows — can also be used in the winemaking process. Isinglass is another commonly used gelatin. It comes from the membranes of fish bladders.

M&S will ditch these ingredients in favor of plant-based alternatives, like pea protein.

M&S is keen to keep up with the UK’s surging interest in veganism. The retailer just brought back its festive own-brand vegan version of Baileys. In September, it revealed its upcoming Christmas range, which includes vegan turkey roast, meat-free pigs-in-blankets, and a dairy-free dark chocolate and cherry dessert.