Instagram account Vegan Food UK posted about the new vegan sweets. “New-ish raspberry chocolate buttons at M&S!,” it wrote. “Looks like there has been a whole wave of vegan sweet treats launched at [Marks & Spencer]. These [look delish] and we have heard that they taste damn good too!” 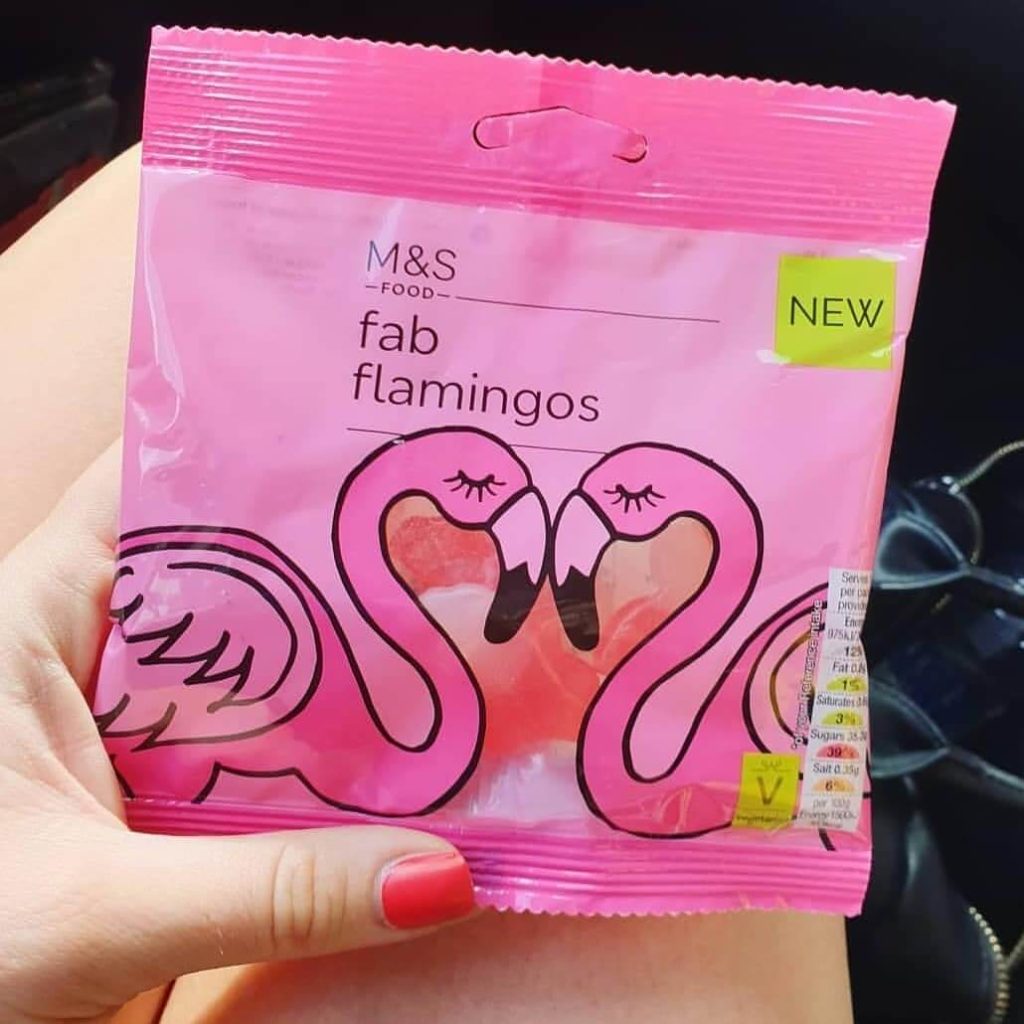 “We’ve created a collection that will appeal to everyone,” she added. “Whether you’re a longstanding vegan, want to lead a more flexitarian lifestyle, or you love meat but think cauliflower popcorn sounds amazing!”

The chain also offers vegan fashion, including a huge range of leather-free footwear for adults and, as of recently, a range of vegan shoes for children too.

Marks & Spencer is offering more vegan products due to the rise in demand from consumers. Today’s consumers are learning about the ethical, environmental, and health impact of animal products, and as a consequence, are looking for more plant-based food and clothing.

“After increased customer interest in veganism and a rise in online searches for related products, we decided to investigate the possibility of expanding our vegan-friendly offering into footwear and accessories,” Rachel Smith — the senior footwear technologist at Marks & Spencer — said earlier this year.