In a move towards sustainability, major hotel chain Marriott International announced plans to remove single-use plastic straws and drink stirrers from the hotels of 30 different Marriott brands around the world.

“We are proud to be among the first large U.S. companies to announce that we’re eliminating plastic straws in our properties worldwide,” said President and Chief Executive Officer Arne Sorenson in a statement. The move will affect all of Marriott International’s 6,500 hotels and resorts around the world and will be finished by 2019.

“Removing plastic straws is one of the simplest ways our guests can contribute to plastic reduction when staying with us – something they are increasingly concerned about and are already doing in their own homes,” Sorenson said. “We are committed to operating responsibly and – with over one million guests staying with us every night – we think this is a powerful step forward to reducing our reliance on plastics.” 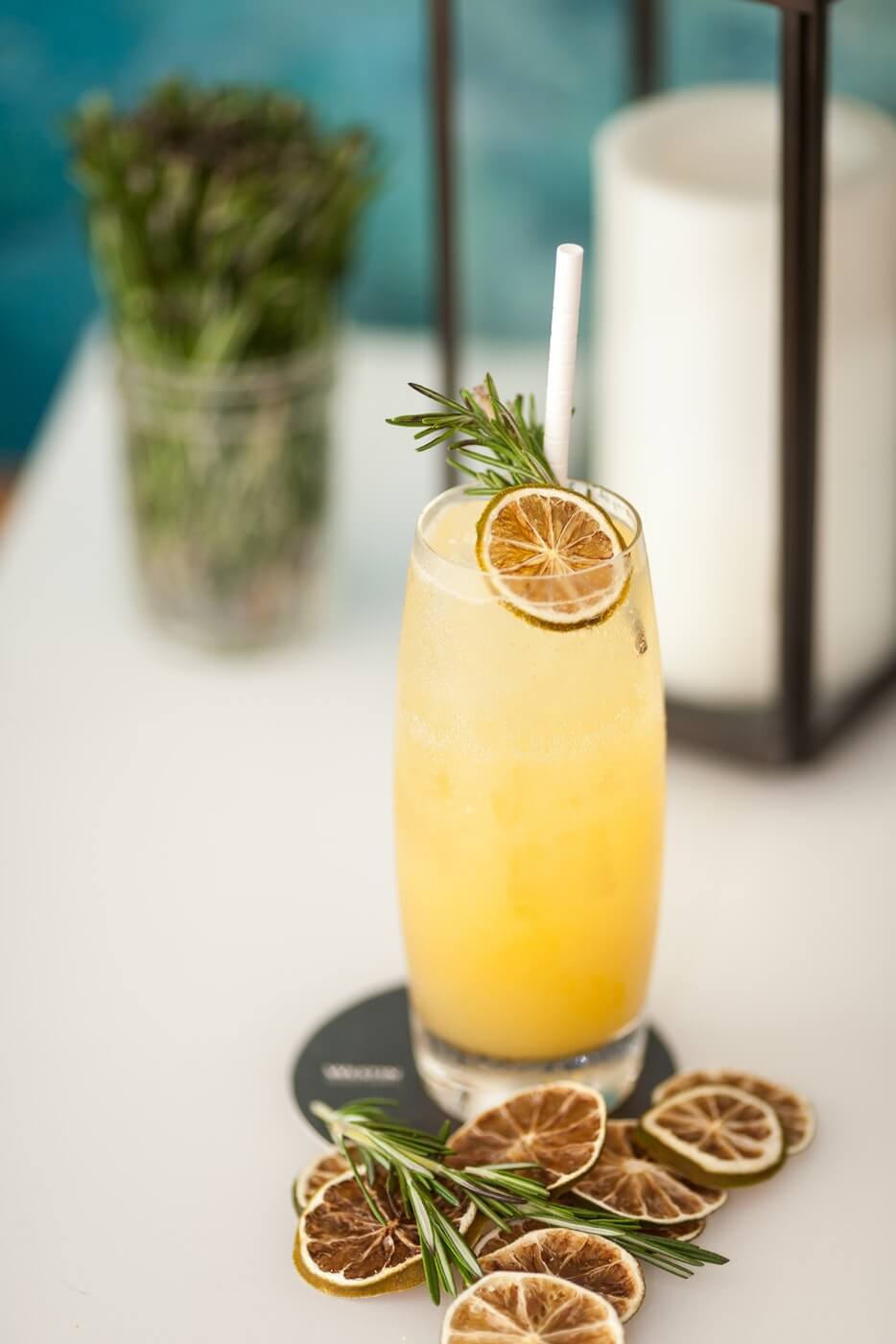 The decision to eliminate plastic straws joins other efforts by Marriott towards sustainability. Earlier this year, the hospitality giant began swapping out small plastic toiletry bottles in guest bathrooms with in-shower dispensers. The switch was implemented in 450 hotels and will be rolled out to more than 1,500 venues by the end of this year, saving more than 35 million plastic toiletry bottles from going to landfills annually.

These moves are a part of Marriott International’s pledge to lessen its impact on the environment, an initiative it names “Serve 360: Doing Good in Every Direction” that targets social, environmental, and economic issues. Last year, the brand promised to drop its landfill waste by 45 percent and to responsibly source its top 10 product purchase categories by 2025.

Marriott International’s shift away from plastic straws follows in the footsteps of other companies striving to become more environmentally friendly. Earlier this month, international coffee chain Starbucks replaced its plastic straws with an innovative new lid design, resulting in one billion fewer straws being produced every year. American Airlines and MGM Casinos and Resorts also vowed to reduce the use of single-use plastics within their companies.