Dairy-free fans of classic Mars milkshakes can now pick up the vegan version from Asda, where Mars previously launched its dairy-free Galaxy and Bounty milkshakes. All three plant-based drinks are registered with the Vegan Society and contain no added sugar.

According to the global confectioner, Mars Oat has a “rich chocolatey taste” with a “hint of caramel.” 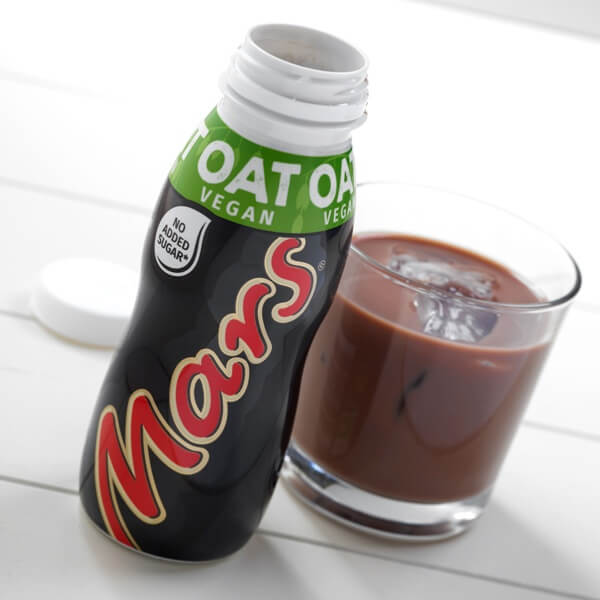 Before launching the bars, Mars carried out taste-testing. Participants rated the chocolates highly, while rival products scored lower for bitterness.

According to Mars Unit Director of chocolate Kerry Cavanaugh, the brand aims to meet consumer demand with its plant-based products.

“Wherever you look you can’t avoid the vegan buzz in the UK,” he said in a statement.

“Vegan treats are currently only worth £10 million in a £4 billion chocolate market,” Cavanaugh added. “We think that by introducing Galaxy, one of the UK’s best-known brands, there is a huge opportunity for the category to grow.” 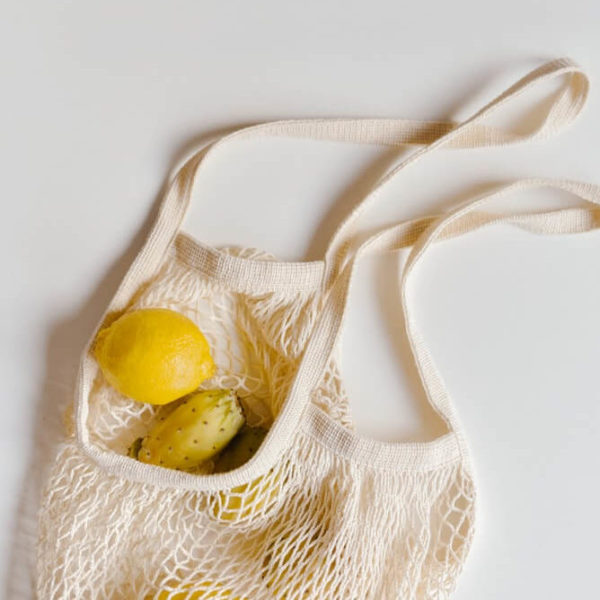 Consumer demand for vegan food is growing rapidly. At the start of the year, market research firm Mintel revealed that 20 million Brits—nearly 40 percent of meat-eaters—aimed to reduce their meat consumption and adopt flexitarian diets.

Additional research from Mintel’s Global New Products Database revealed that 23 percent of all new UK food product launches in 2019 were vegan. Experts expect continued growth in the sector, and plant-based sales could exceed £1.1 billion by 2024.

Dairy, in particular, is a key area of plant-based food market growth in the UK. Many meat-eating consumers regularly purchase vegan milk products. Mintel found that around a quarter of British people now drink dairy-free alternatives.