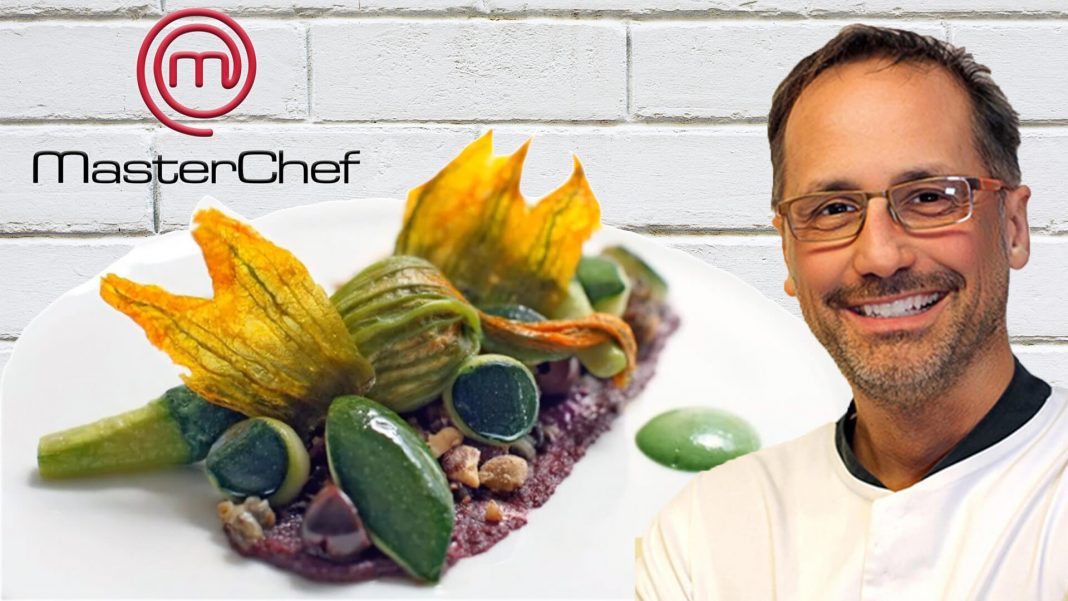 The competition is heating up in the final rounds of “MasterChef.” The five competitors, who lost as a team in the last round of the contest, were given the task by Michelin-star chef Alexis Gauthier, owner of French fine dining restaurant Gauthier Soho.

In order to gain one of the four quarter final places remaining, the chefs had to create one dish using only plant-based ingredients in the 90 minute time slot allowed.

Gauthier warned the participants “it’s very difficult to be creative with plant-based [cooking], but it offers you a lot of different aspects that probably [have] never been used before [by the contestants].”

The final dishes cooked up included both savoury and sweet options, with plant-based takes on traditional meals from everywhere from Italy to India.

The amateur chefs even had a thing or two to show Gauthier, with him saying of one dish “the adding of the Japanese plum paste, […] it’s wonderful! This is something I have just learnt today. […] It’s a revelation!”

Who is Alexis Gauthier?

Originally classically trained, and although used to cooking large quantities of meat and fish in his first restaurant, Roussillon — opened in London in 1997 — Gauthier always had a “plant focused” menu available.

When he opened Gauthier Soho in 2010, the plant focused menu remained a staple, with vegetarian tasting menus forming 20-30 percent of his bookings at the time, according to his website.

Gauthier decided to convert his popular vegetarian tasting menu to a completely vegan, plant-based tasting menu after taking part in International Vegan Month, run by People for the Ethical Treatment of Animals (PETA) in 2015.

The decision coincided with Gauthier’s own reduction in his meat and dairy intake. He said to iNews of the change “[n]ot eating meat is easy [in comparison with not being able to drink wine due to his diagnosis of fatty liver].”

Now Gauthier is a passionate advocate for a plant-based diet, stating last year that he intended to make Gauthier Soho fully vegan in the next 18-months to two years. If he manages to do this he will become the first Michelin-star chef to make such a change.

He made a speech regarding what he sees as a natural evolution, telling chefs at the National Restaurant Congress in 2018 that “if [they] work in hospitality in 2018 and still look at veganism and plant-based eating as a ‘fad’ or ‘weird’, [they] are [dinosaurs], living in denial.”

Top chefs are increasingly open to vegan food. Gordon Ramsay, the former host for the US version of the show, recently defended his decision to serve plant-based roasts at his restaurants to the ire of Piers Morgan. “Veganism is on the rise, we’ve got to adapt and eat a slice of humble pie,” he said.