Actor Carrie-Anne Moss, who will reprise her role as Trinity in the upcoming fourth “Matrix” film, is vegan.

Moss regularly posts images on social media about the benefits of whole, raw, and plant-based foods for both physical and mental wellbeing. The 52-year-old star also practices yoga and meditation.

Moss starred as Trinity, a programmer and hacker, in sisters Lana and Lily Wachowski’s Matrix Trilogy. Moss will once again star alongside Keanu Reaves in the untitled fourth “Matrix” film, set to be written and directed by Lana.

In 2003 Moss told Esquire about spending time with cows in France during the filming of Lasse Hallström’s 2000 drama “Chocolat” and how that encouraged her to think about her relationship with meat.

“I would just set out into the pastures for hours, and I’d end up hanging out with the cows,” said Moss. “They started to feel like my dogs to me. I got to know them really well and eventually decided it was weird to be having this relationship with these cows and still be eating meat.”

She has also promoted specifically vegan health food, such as healthy smoothies and soups in New York. “If your in NYC and want high vibe vegan food check out @prophetasonic and you can email her for details,” says Moss. “Almond Milks green juices soups veggies.”

Moss is a fan of raw vegan whole foods in particular. She has shared pictures of her trying out a Superfood Energy Ball recipe by plant-based author and athlete Rich Roll.

“As long as you’re eating whole foods in their natural state, you’ll be able to fill yourself up,” says Roll. ”You can fill your stomach and feel satiated without eating all the refined grains and sugary things.”

“The Plantpower Way” series of cookbooks are written by Roll and Julie Piatt, and emphasize healthy and whole plant-based cooking.

A release date for the fourth “Matrix” film has not yet been announced. 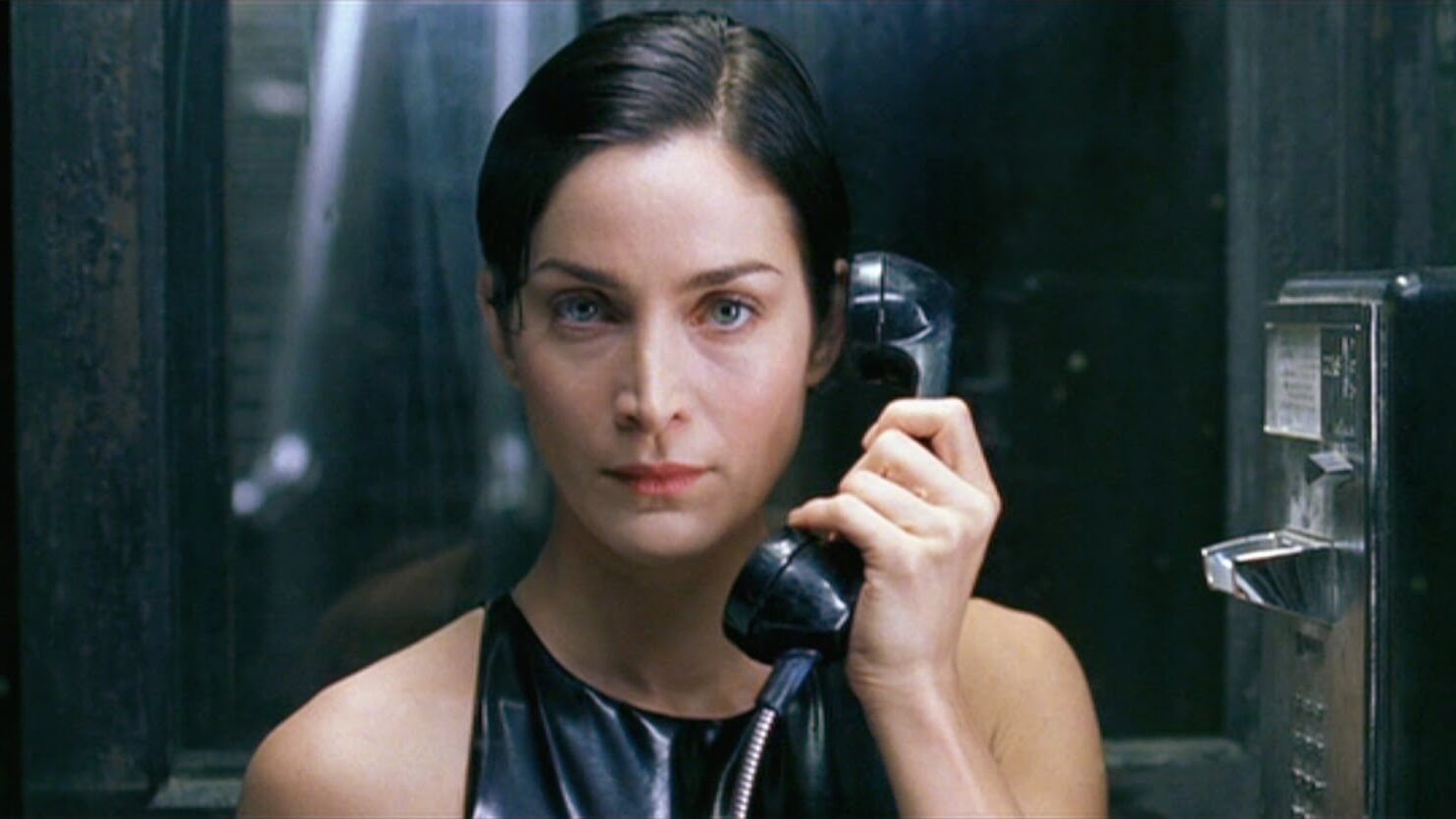