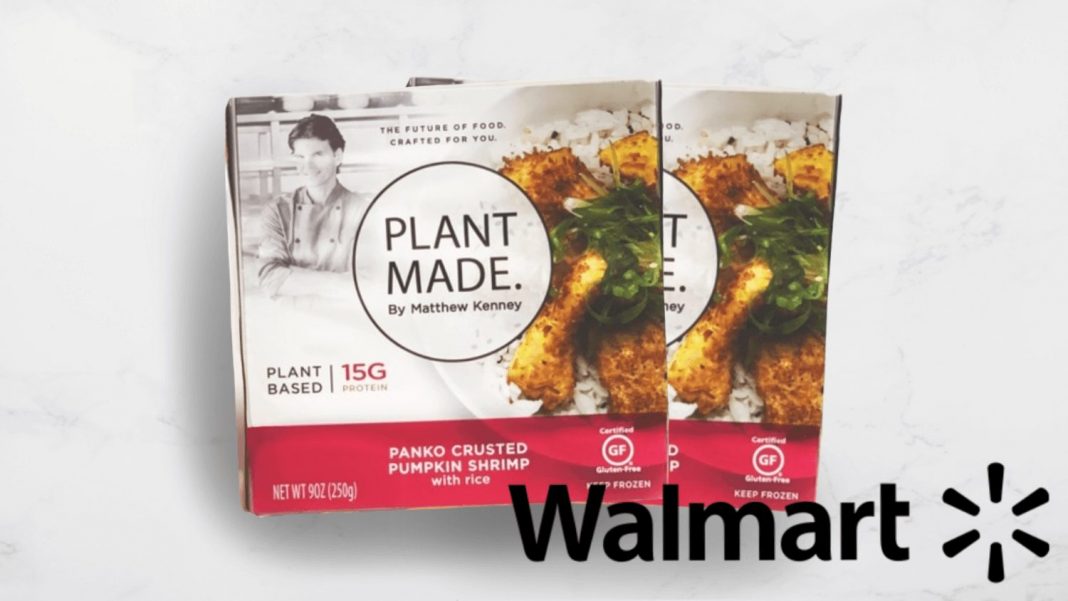 American plant-based chef, entrepreneur, and author Matthew Kenney is set to launch a new line of vegan food products at Walmart stores across the U.S.

The chef revealed on his Instagram account back in September that his “Butternut Gnocchi, Farro Bolognese” recipe would be among the products available. He also revealed in the post that his company Matthew Kenney Cuisine was seeking a full-time chef to help develop the line, based on Kenney’s recipes.

“With several collaborations and unique projects underway, the company’s expansion into this market sector is largely anticipated and will enable the brand to take the next step in bringing plant-based cuisine to the masses,” the company notes on its website.

Butternut Gnocchi. Farro Bolognese. One of the recipes we are converting for a nationwide product line launching in December. We are seeking a full time chef to work with our production team on recipe development for this line. Please send cover letter and resume to contact@matthewkenneycuisine.com

At the end of last year, the company announced the development of a new range of vegan packaged pizzas named “Double Zero Now.” The line is inspired by the popular pies served at Kenney’s Michelin-rated New York restaurant Double Zero.

An influential leader of the plant-based food movement for over a decade, Kenney owns a number of plant-based restaurants around the world, including in the U.S., Bahrain, Brazil, Australia, Canada, and the UK. At the beginning of next year, his overall restaurant total will reach 25.

Kenney’s ultimate goal is to make sustainable, healthy plant-based food accessible around the world. Through food, the entrepreneur believes, chefs and consumers can change the world for the better.

“A world that largely thrives on planets, that at least becomes plant-centric, is a better world, a happier world, a healthier place, and it is a world changed,” he wrote in his book PLANTLAB: Crafting the Future of Food, released last year. He also added that, in his view, chefs around the world have a responsibility to customers, much like doctors do their patients. “They are the ones buying, cooking, and serving the food, and creating choices for people,” he said.