Several weeks ago, Pamela Anderson penned a letter to Chokwe Antar Lumumba, the mayor of Jackson, Mississippi, challenging him to go vegan to set an example for his constituents.

Recently, Jackson has been named as the fattest city in America and Anderson proposed the challenge because she believes that the vegan lifestyle is the healthiest way to fuel our bodies. She suggested that he lead by example, so as to make people aware of the health benefits a change in diet can bring about.

Anderson’s proposal to the Mayor back in July included a promise of support from the well known animal rights charity PETA, which she said would provide him and his staff with a week’s worth of free lunches as well as vegan starter packs. 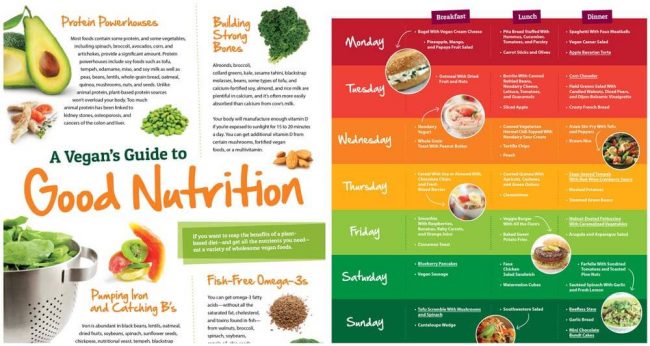 Lumumba has accepted the challenge from Anderson and has even extended the invitation to Mississippi’s Governor Phil Bryant.

However, alongside Lumumba’s acceptance of the challenge, he also highlighted several issues which serve as barriers to people in his constituency and stop them being able to make healthier choices at meal times. By suggesting Gov. Bryant should also take the vegan pledge, Lumumba hopes it will help highlight some of the problems concerning food access in Jackson.

In a statement at Jackson City Hall Lumumba said ‘Many places in Jackson and many places in our State are considered food deserts, so it’s not only a matter of people’s willingness, but it’s about what’s available to them.’ Many people across America are unable to make the switch to a plant-based diet due to the fact that they have very limited access to affordable fresh produce. This an important issue when discussing veganism as assumptions around food access can leave many people out of the conversation.

Recently the American Medical Association have taken steps to ensure that people who are supported by SNAP, previous the Food Stamp Program, in America have more access to nutrition heavy foods as opposed to processed junk food. 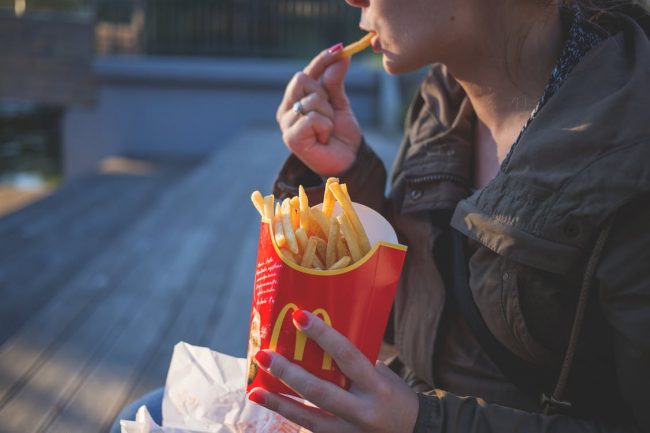 Lumumba has never before attempted to follow a vegan diet, although he has indulged in vegan and vegetarian options before, so feels like the pledge will involve a sacrifice but hopefully it will encourage local businesses to offer more vegan options.

Lumumba isn’t the first public official to set an example by going vegan, recently Argentina’s president, Macri, implemented vegan Mondays at the official presidential residence. Although many celebrities are now advocating for veganism, it’s a huge step forward for people to have a range of people to look up to when considering their diet and lifestyle choices.

So, Lumumba, let the challenge commence!