McCain Foods has made a move into the vegan meat market. The global frozen potato company — which specializes primarily in oven chips and wedges — recently led a $7 million fundraising round for Nuggs, a vegan chicken nugget brand.

The former president of social media networking site Tumblr John Maloney also participated in the round, along with MTV founder Bob Pittman, and many other investment companies.

Based in New York, Nuggs was created by 19-year-old Australian Ben Pasternak. The teen tech entrepreneur is the brains behind apps such as Impossible Rush and Monkey, a social media network connecting people with strangers who have similar interests.

After realizing the negative impact that social media can have on its users, Pasternak, a vegetarian, decided to turn his attention to creating sustainable foods.

Nuggs — which operates like a software company, according to its website — makes its products with texturized pea protein. The result, the brand notes, is a “tender and juicy nugget that is more advanced than an animal-based nugget.”

McCain Foods agrees. Mauro Pannella, the company’s chief growth officer, said in a statement, “Nuggs is an incredible product in itself and a very tasty chicken nugget simulation.” According to Pasternak, they potentially taste even better than McDonald’s McNuggets. 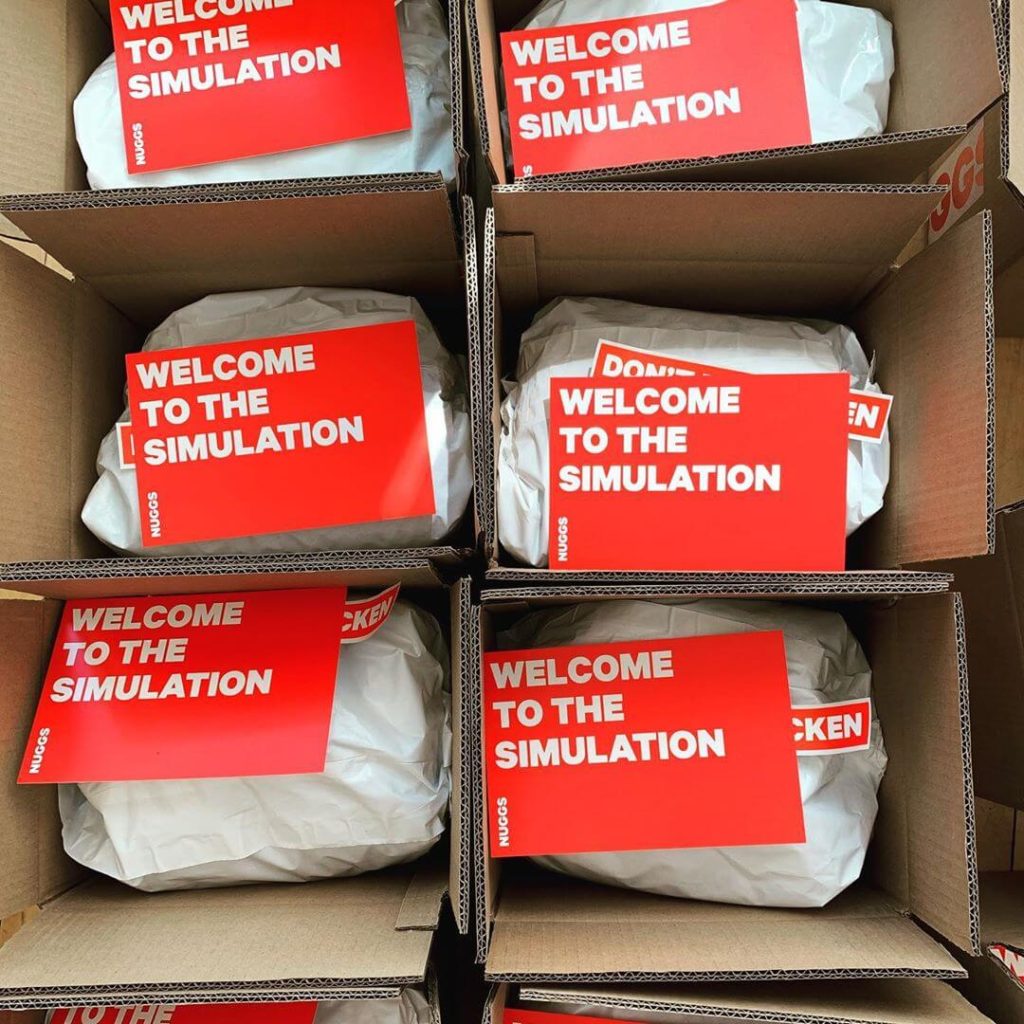 Neil Parikh has also invested in Nuggs. He is the co-founder of Casper, a New York City company that specializes in mattresses and other sleep products. Parikh believes that Nuggs’ approach to innovation could help more people make vegan food choices.

He told the Sydney Morning Herald, “they have a totally unique approach – making the choices cool, rather than guilting people into eating less meat.”

The Nuggs’ website encompasses this “cool” ethos, comparing the brand to Nasa in one table (Nasa is not protein-packed like Nuggs, it’s not certified gluten-free, and its technical focus is planets instead of plants).

As well as how to order, nutritional information, and product updates, the website also includes a section on nugget-themed Snake (as in, the iconic game made famous by Nokia).

Nuggs are currently available to order directly from the website in boxes of 40.