Around the world, McDonald’s restaurants are stepping up their game by introducing vegan and vegetarian options. In the UK, fast food fans can chow down on a spicy veggie wrap with red capsicum and pesto goujons. Its Vegetable Deluxe can be made vegan by swapping out the sauce.

In Norway, the food chain just launched vegetable-filled vegan nuggets. In Finland, McVegan and El Veggo burgers are on offer, and India is home to the McAloo Tikki, a burger featuring a spiced vegan potato-based patty.

But few options have made their way Down Under, where hungry Australians are (not so) patiently waiting. 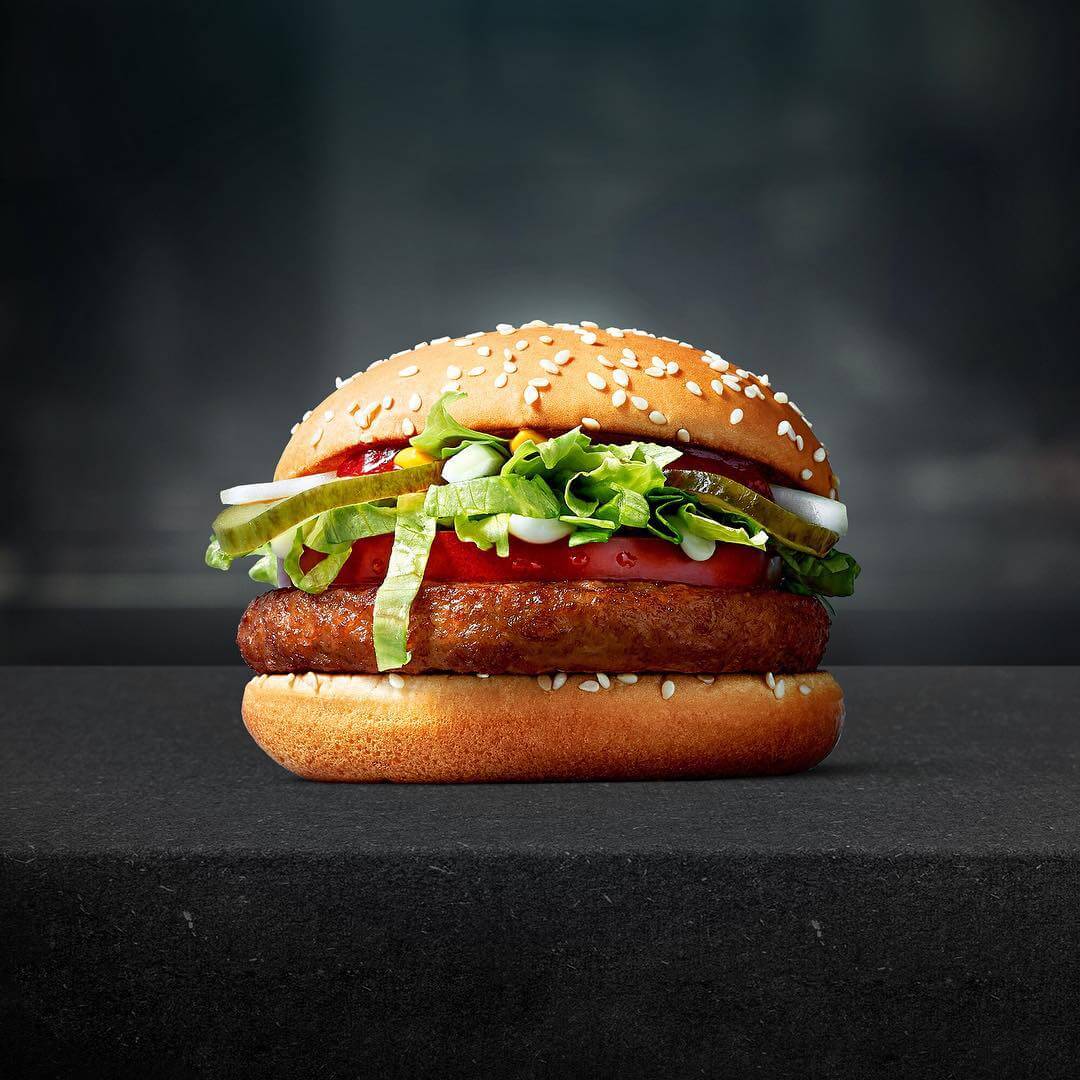 Speaking to news.com.au, a spokesperson for McDonald’s Australia revealed that the major chain is cooking up a storm. “We understand there is a rising demand for vegan and vegetarian options, and we are always open to suggestions from our customers,” the spokesperson said.

“We currently have a small number of items on our menu suitable for vegan customers and have a new vegetarian option in the works we will begin to trial this year,” they added.

Those looking to eat animal-free at Aussie McDonald’s restaurants can opt for French Fries and Hash Browns, but customers are after more. A petition called “Tell McDonald’s to bring a meat-free burger to Australia” has been making the rounds on the internet. It asks Andrew Gregory, CEO of McDonald’s Australia, to “please listen to consumer demand and do the right thing for animals and the planet.”

“With the planet at a tipping point and unsustainable meat production fuelling global warming, millions of Australians are making an effort to eat less meat,” the petition, which has garnered nearly 2,000 signatures, reads.

“Launching a McVegan burger in Australia would satisfy hungry plant-lover’s taste buds, reduce the environmental impact of meat production, and boost sales. A burger that can do all that? We’re lovin’ it!” it says.

When the McVegan launched in Finland, the fast food chain sold 150,000 vegan burgers in one month, inspiring the company to launch a second plant-based option to meet demand.