The fast-food chain made the announcement earlier today after a leaked photograph last week showed the new menu items.

McDonald’s said the move came after a poll of its customers showed 33 percent wanted more meat-free options from the chain. The Happy Meal, in particular, is being applauded by parents including singer Frankie Bridge, who told the Huffington Post UK that having more meal options that the kids enjoy “makes my life all the easier and the Veggie Happy Meal wrap flavour was literally chosen by children, so I know it’s something that my son Parker will love too.

“I think it’s important that our diet is varied and full of choice, and for me at the moment, this means introducing more meat-free meals.”

The new Vegetarian Society Approved items also include a Spicy Veggie Wrap for £2.99, made with two red pesto goujons, spicy relish, tomato, lettuce, and red onion wrapped in a tortilla.

This is not the first vegan launch from the world’s largest fast-food chain. It has added vegan items to its restaurants in Finland and Sweden–the “McVegan” sandwich has been wildly successful, garnering the chain requests to bring the burger to its other locations across the globe.

The chain’s senior vice president of corporate strategy, Lucy Brady, also recently noted the company is “keeping an eye on” plant-based protein, such as Impossible Foods and Beyond Meat’s vegan burgers.

McDonald’s has been struggling to update its menu to meet the changing tastes of younger consumers who want healthier food items and greater transparency from brands. The chain has been criticized for its slow pace on improving animal welfare standards compared to other chains. But in what may signal bigger things to come in 2019, McDonald’s took a momentous step earlier this week when it announced that it would be working with its suppliers to remove antibiotics from its global beef supply. It’s the first major fast-food chain to make such a commitment.

“We are on a journey to build a better McDonald’s,” the company said in a statement. “As we work in partnership with our supply chain and producer partners to address major challenges like antibiotic resistance, we’ll continue to listen to our customers to make sure we’re meeting and exceeding their expectations every day – from the farm to our restaurants.” 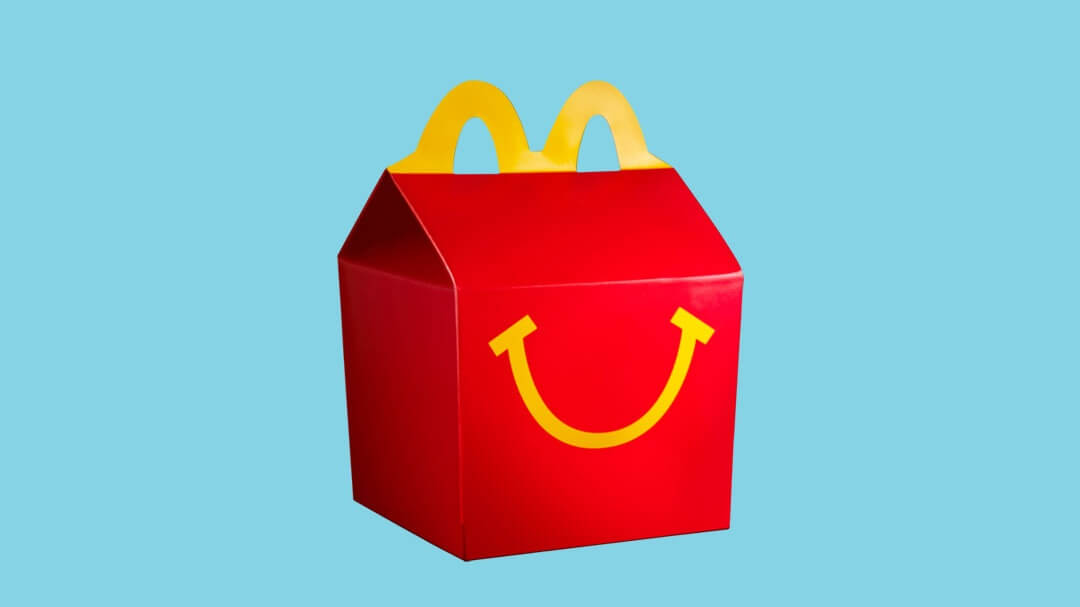