Towards the end of last year when it was announced that the global fast food giant, McDonalds, was introducing a vegan burger, the future of the product was uncertain. However, it has now been revealed that 150,000 of the new Mcdonald’s McVegan burger have been sold in just one month.

The burger was initially given a trial period in Finland but after receiving such a great response, it was added to menus permanently across the country. It was also rolled out to McDonald’s restaurants in Sweden.

The company who has been working with McDonald’s to develop the vegan burger is Orkla. Peter Ruzicka, the CEO of Orkla, said: ‘so far, the McVegan has been launched in selected McDonald’s restaurants in Finland and in Sweden. And during one month, we have sold 150,000 vegetarian burgers, McVegan burgers, in those restaurants. So that is quite a good start of a very, very exciting cooperation with McDonald’s.’ 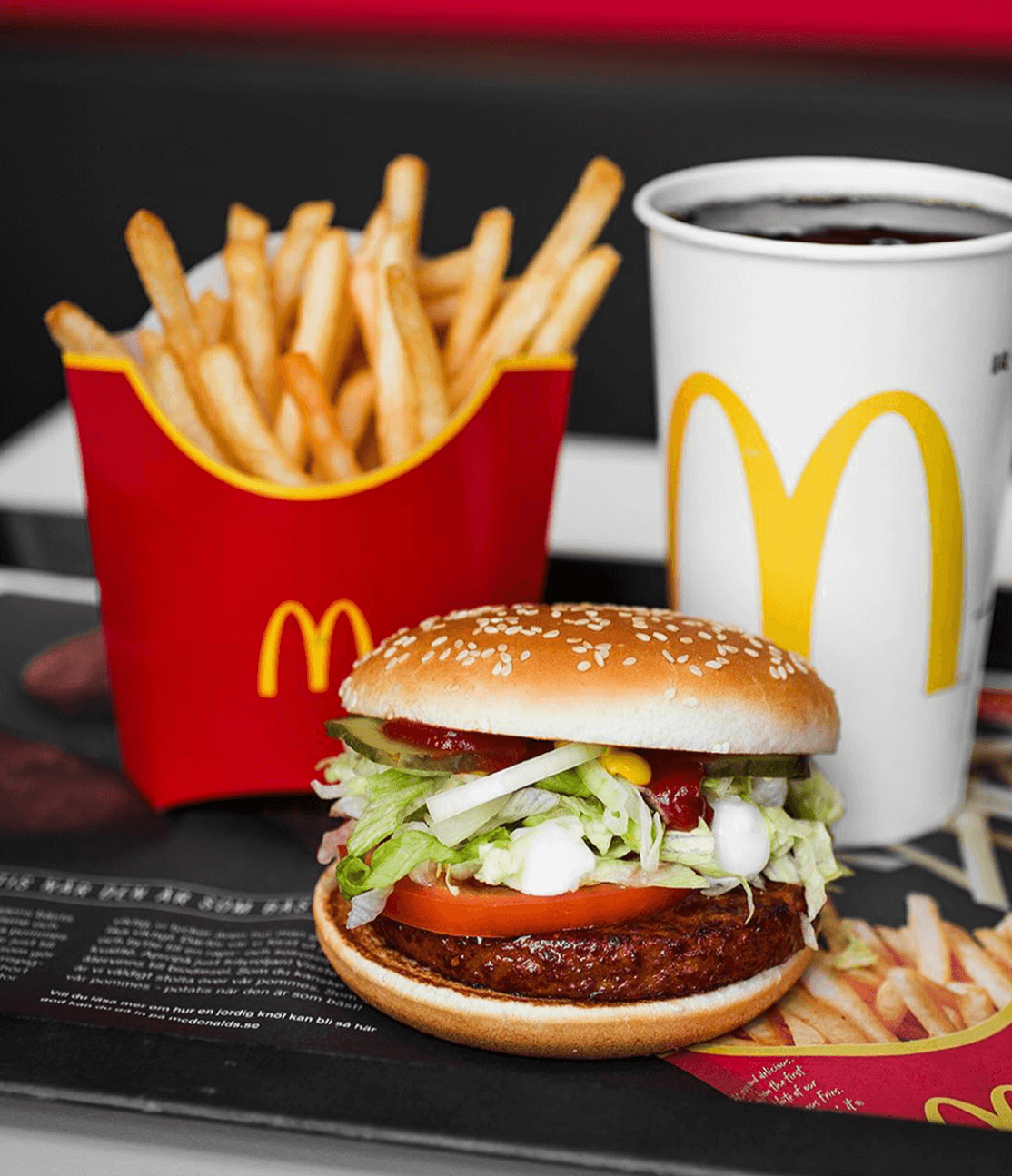 Ruzicka then added: ‘people want to eat more plant-based food, partly because of health reasons, but also because of environmental reasons. Less climate impact than a regular burger made of meat…And this has received a lot of attention worldwide. This is a trend of course, not only in the Nordics.’

McDonald’s is not the only fast food chain jumping on the current plant-based trend. Subway in Finland has also launched a vegan steak sandwich option.

With hope, the recent success of the McVegan will inspire both chains to roll out their vegan options to stores worldwide very soon.