A new study has explored the way diet can manipulate our health, for better or for worse.

The longitudinal study analysed the data of more than 120,000 people for 26 years. The researchers rated participants’ diets on how inflammatory to blood vessels they were. The research found that those who consumed a diet which caused high inflammation were more likely to be diagnosed with bowel cancer. As well as this, those eating inflammatory foods reported higher BMI’s and were more likely to have diabetes. 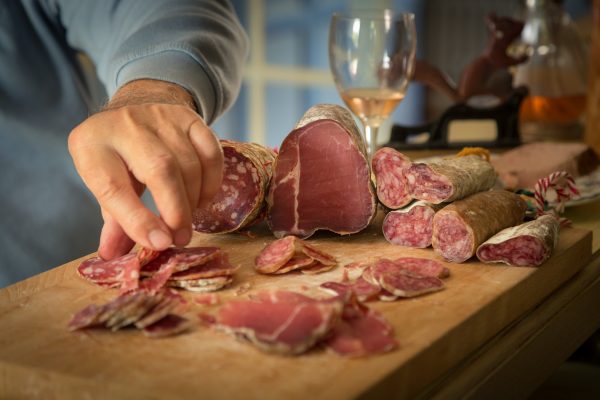 Processed foods, processed meats, red meat and white fish were among the riskiest foods to consume, in terms of inflammation. Refined grains and highly caloric drinks were also identified as potentially harmful.

Contrastingly, those who followed anti-inflammatory, plant-based diets saw a dramatically decreased risk, supporting previous research on the matter. Green leafy vegetables, dark yellow vegetables, fruit juice, whole grains, and interestingly, coffee, were all pinpointed as foods which reduce inflammation. It has previously been discovered that purple sweet potato can lower the risk of bowel cancer by as much as 75%.

Bowel cancer is the second leading cause of cancer-related deaths in America. Thankfully, rates of incidence are decreasing as society shifts its’ focus toward improving health, with many leaning away from animal products. Fortunately, for those wishing to leave meat off of their plates, making the change is easier than ever.