Meat consumption is falling in Finland as more Finns point their diets toward vegan and vegetarian food. Dairy consumption is also projected to decline in the Northern European nation.

The consumption of beef is projected to drop in 2019, joining products like pork which have been on a downward slope for years. While poultry consumption has been increasing for some time, this growth is also set to stop. Poultry meat has been a “major food trend” in Finland, the report says, so the end of its growth is “shaking the meat market.”

This shift in thinking will also result in the decline of dairy consumption across nearly all product groups. “Milk production is falling exceptionally fast this year, and even rising prices will not increase dairy income,” PTT said.

The downfall of animal products will only be furthered by a “significant rise” in consumer prices for meat. “At the same time, while consumer prices of vegetables are falling, the evolution of the price relationship between meat and vegetables confirms the projected change in consumption,” the report explained. 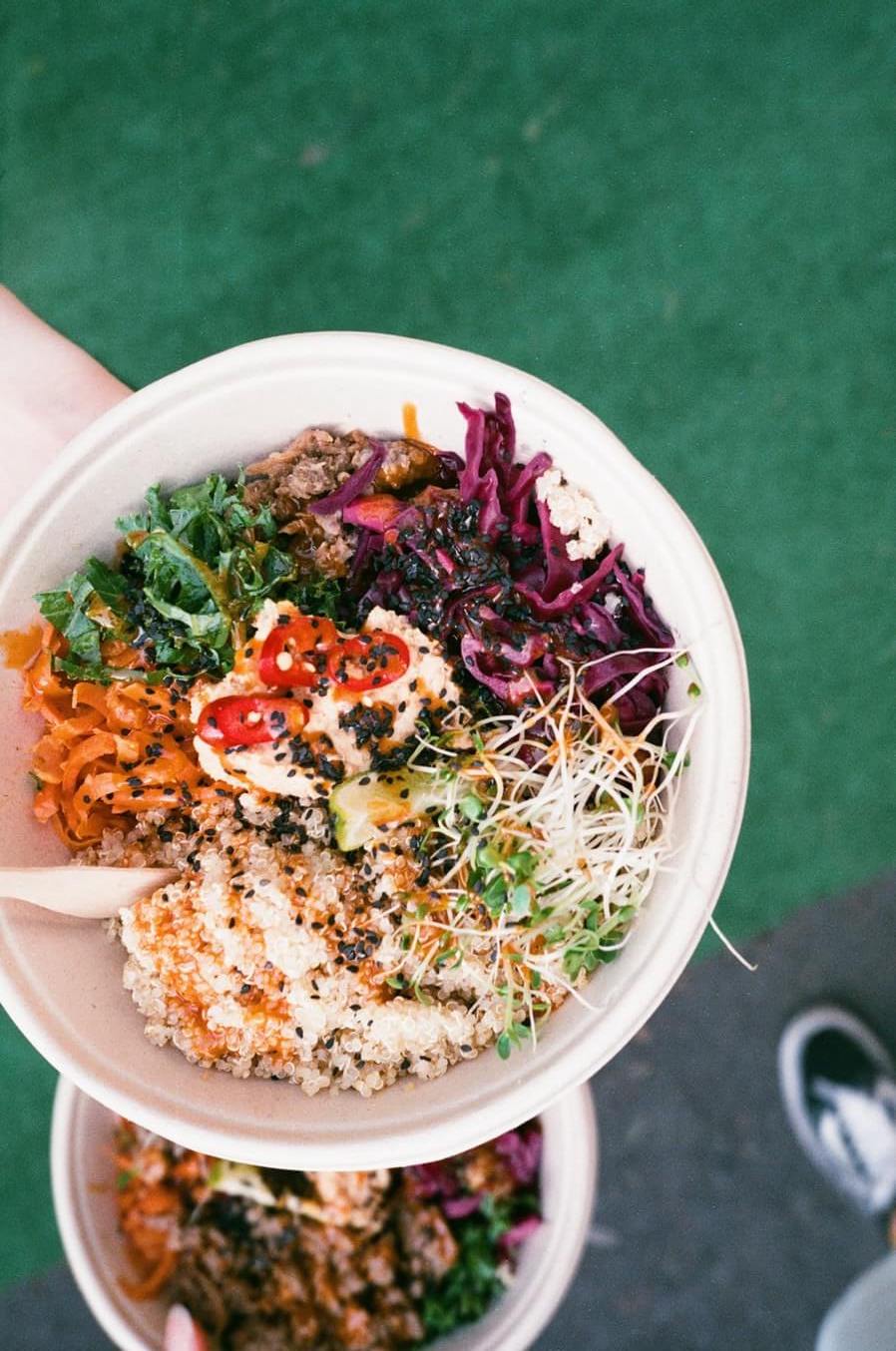 Vegan food is becoming more sought after in Finland. The country’s southern capital, Helsinki, launched a website and app in August to help its citizens eat more vegan food and live more sustainably.

When Finnish burger shop Bun2Bun went vegan, replacing its meat patties with Beyond Meat, its sales “skyrocketed right away,” surging by 400 percent from day one.

The trend has made its way into Finland’s army canteens, too, which are now stocked with plant-based food. Major Eija Pulkki of the Defence Forces revealed last year that the Armed Forces will add two fully vegetarian meals to the weekly menu. The meat-free dishes feature potatoes, pasta, and vegan meat made by Quorn.