One-third of plant and animal species could be wiped out in 50 years’ time, according to new research.

A new study conducted at the University of Arizona looked at data from 538 species in 581 places around the world. Forty-four percent had already gone extinct at one or more of the places they had earlier inhabited; this is called local extinction.

According to Professor John J. Weins of the University of Arizona, the new research is unique in a number of different ways. “It utilizes information from local extinctions that have already happened, not simply projecting what is going to happen in the future,” he told LIVEKINDLY.

It also estimates how quickly species can move to “try and stay within tolerable climatic conditions, based on how quickly they have moved in the recent past.”

Thirdly, it determines “the specific climate changes that drive local extinctions and the amount of change that species can generally tolerate, and how much change will cause them to go extinct.” 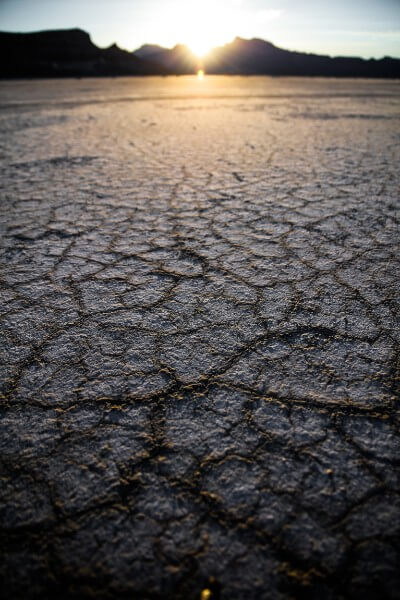 Some species can handle a small temperature increase, but there is a limit.

Researchers looked at the maximum annual temperatures in each region to identify whether a population of a species will go locally extinct. Some species are able to stand a little temperature increase. However, there is a limit to how much they can handle.

“We think that we estimate a higher rate of extinction than many other projections because we show that many species may not be able to disperse quickly enough to remain within climatic conditions that they can tolerate,” says Weins.

A Major Risk in the Tropics

In the tropics, extinctions for plants and animals are predicted to be two to four times more common than elsewhere.

“The greater sensitivity of tropical species to climate change is important because, for both plants and animals, the majority of species live in the tropics,” he added.

Sticking to the Paris Agreement to fight climate change is essential, believes the professor. “How many species will survive to 2070 depends on how much climate warms in the future,” he noted. “If it warms only a little, it may be that only 16 percent will go extinct. If it warms a lot, then 30 percent loss of plant and animal species globally seems likely, based on our results.” He added, “sticking with [the Paris Agreement] is a crucial step.”

However, he also points out that we should not necessarily be content with losing only 16 percent of plant and animal species. “I think that we need to find ways to remove carbon from the atmosphere,” he said. “Not just reduce the amount that is being added every year.” 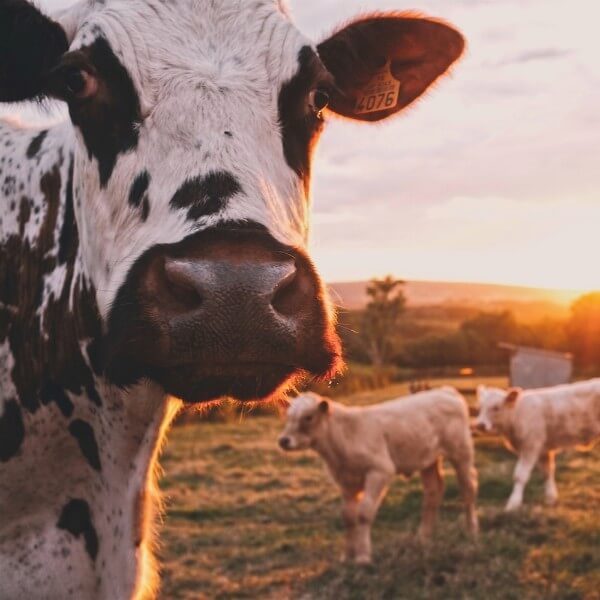 What Is Causing the Climate Crisis?

The climate crisis is man-made. The UK’s Committee on Climate Change says “comprehensive assessment by scientists shows that it is extremely likely that human activity has been the dominant cause of warming since the mid-20th Century.“

Greenhouse gases in our atmosphere trap heat. Since 1950, human activity has caused a global increase of 400 percent in CO2 emissions. A number of industries emit greenhouse gases; transportation, fashion, and animal agriculture are some of the biggest emitters.

As well as cutting down on flights, unnecessary car journeys, and fast fashion, one of the biggest things a person can do to reduce their carbon footprint, and their overall impact on the planet, is to go vegan. As well as greenhouse gas emissions, the meat and dairy industries are responsible for huge amounts of deforestation.

According to Weins, if we lose the rainforests to deforestation, species loss will be even bigger. “Some people estimate that will cost us two-thirds of all species on Earth right there, regardless of climate change,” he said. “Rainforests are both a carbon sink and a crucial home for biodiversity.”

A study in 2018 revealed that following a plant-based lifestyle is the most effective way to combat a number of environmental issues. Lead researcher Joseph Poore told the Guardian, “a vegan diet is probably the single biggest way to reduce your impact on planet Earth. Not just greenhouse gases, but global acidification, eutrophication, land use, and water use.”

He added, “it is far bigger than cutting down on your flights or buying an electric car.”

The United Nations agrees. In 2018, it labeled cutting down on meat consumption as the world’s most urgent problem. “The greenhouse gas footprint of animal agriculture rivals that of every car, truck, bus, ship, airplane, and rocket ship combined,” said the organization.

“There is no pathway to achieve the Paris climate objectives without a massive decrease in the scale of animal agriculture,” it continued. 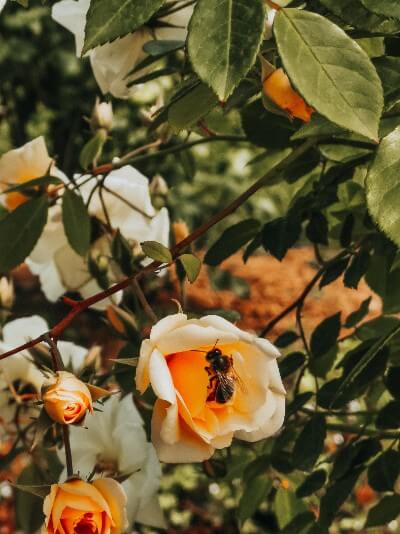 Bees are one of the most important species on Earth.

The Impact of Mass Extinction

According to the global environmental movement the Extinction Rebellion, we could be in the middle of the sixth mass extinction in the Earth’s history. In the last 450 million years that have been five mass extinctions. Each of those were caused by natural disasters.

“The air we breathe, the water we drink, the earth we plant in, the food we eat, and the beauty and diversity of nature that nourishes are psychological well-being – our very health – all are being corrupted and compromised by the human values behind our political and economic systems and consumer-focused lifestyles,”  Extinction Rebellion says on its website.

As species go extinct, the impact on the planet is huge. Mass coral die-offs, for example, are catastrophic for underwater life. The tropical fish that rely on them for survival will also die out, and the entire ecosystem crashes.

A number of insect species are also at risk; including pollinators like bees. Bees are one of the most important species on planet Earth, and they are integral to our planet’s survival.

‘Huge Concern to All Of Us’

Three out of four crops that produce fruit or seeds depend on pollinators; the most common of which are bees, butterflies, and hoverflies. They support the production of 87 percent of leading food crops around the world.

According to Professor Dave Goulson from the University of Sussex, losing pollinators “should be of huge concern to all of us.”

He told Gulf News, “insects are at the heart of every food web. They pollinate the large majority of plant species, keep the soil healthy, recycle nutrients, control pests, and much more.”

He added, “love them or loathe them, we humans cannot survive without insects.”

A mass extinction is of huge concern to humans. We need to be more afraid, says Extinction Rebellion, because, if we are afraid, we are more inclined to act. The organization notes that we have been slow to react to research around the climate crisis. This is, potentially, because “we didn’t evolve to be afraid of CO2 or of climate.”

“We need to stop relying on instinct and to listen to scientists and the numbers they are giving us,” it says. “… it is unwise to wait until all the evidence is in before acting strongly to head off those risks: because by then it will likely be too late. To date, we have not acted cautiously at all.”

Weins agrees that we need to act with haste. He said, “one thing that I like to point out about our study is that global extinction from climate change in the next 50 years is not like the asteroid impact that killed off most dinosaurs. It is human-caused.”

“Ultimately, we are the ones who determine how many species are lost,” he added. “It is up to us to do something now before it is too late.”