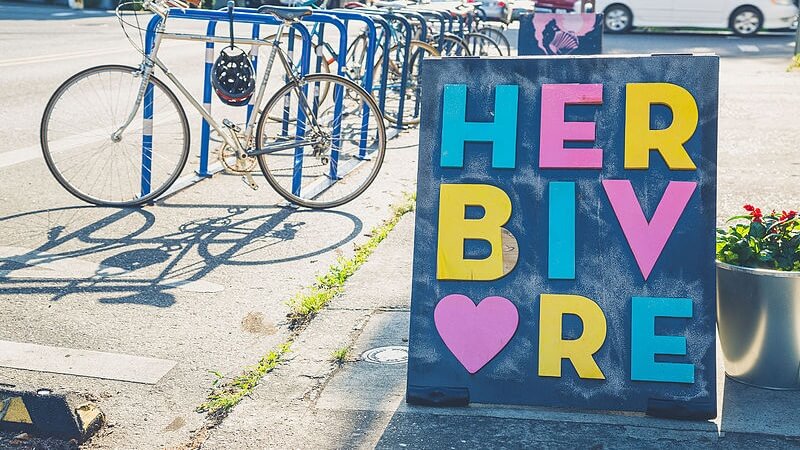 What is it about vegans – vegan Millennials in particular – that seems to make others so uncomfortable?

According to a recent opinion piece on the Telegraph written by English journalist and author Bryony Gordon, it’s because people are afraid that they’re right.

Why Do People Hate Vegans?

Vegans seem to be adept at drawing the ire of individuals simply by existing while not supporting animal agriculture-based industries. Gordon points to the example of former Waitrose magazine editor William Sitwell, who resigned from his position after an email exchange between him and a vegan journalist was made infamous by BuzzFeed last week. In response to pitches for plant-based food content for the UK-based supermarket chain’s magazine, Sitwell replied: “Thanks for this. How about a series on killing vegans, one by one. Ways to trap them? How to interrogate them properly? Expose their hypocrisy? Force-feed them meat?”

“Mention the word ‘vegan’ in polite company, and watch as half the people present start waxing lyrical about the benefits of eliminating meat and dairy from their diet, while the other half begin to froth at the mouth in murderous rage, as they try to work out how best to cook the vegans on a barbecue,” Gordon pointedly wrote, adding that Sitwell’s unsavory email exchange came just shortly after Waitrose launched a range of 29 own-brand vegan products. The former Waitrose magazine editor has since issued an apology for his “ill-judged joke.”

“Millennials are often dubbed snowflakes, but they are also the Post-Milk generation – and this world of almond-and-oat dairy alternatives is a concept that all of us brought up on the white stuff find hard to swallow,” Gordon continued, adding a sentiment shared by many: that vegans and the younger generations are denying themselves the “simple pleasure of chocolate and red meat and cheese.”

Finally, she gets to the root cause of the vitriol towards vegans and the younger generations: fear. “We are scared of vegans because, like the newly sober or smoke-free person holding up a mirror to their hard-partying friend, we see in them the future, and it is one we don’t particularly like because it doesn’t involve rare steak or crackling,” Gordon wrote, acknowledging the health and environmental benefits of a plant-based diet.

“[W]e are aware that the harvesting of animals for our convenience could one day kill us all,” she added, referring to the growing body of evidence that the reliance on industrial animal agriculture has pushed the planet to its near-limits. According to data presented at the UN’s Intergovernmental Panel on Climate Change, world governments have 12 years to make “unprecedented changes” to all aspects of society in order to prevent disaster brought on by global warming.

“Vegans may be annoying, and they may be good fodder for a cheap laugh. But really, the joke is on us,” Gordon concluded.