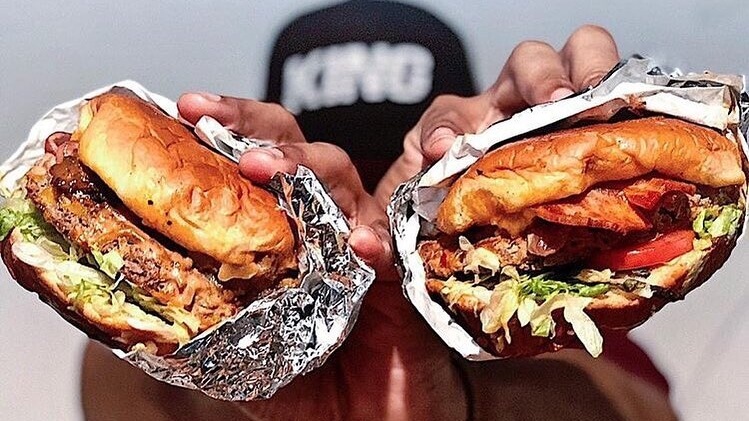 Celebrities like Snoop Dogg and Tyler Perry have been spotted at the truck; Perry appeared in a video on social media that showed him dancing and enjoying a burger. “This is too good to be vegan. This is really good,” he said.

“We are connecting the culture to something new,” she said. “For years, veganism hasn’t been something that’s been welcomed in our community because we probably didn’t have the resources or information. To see so many people come together in the name of food is such a beautiful feeling.”