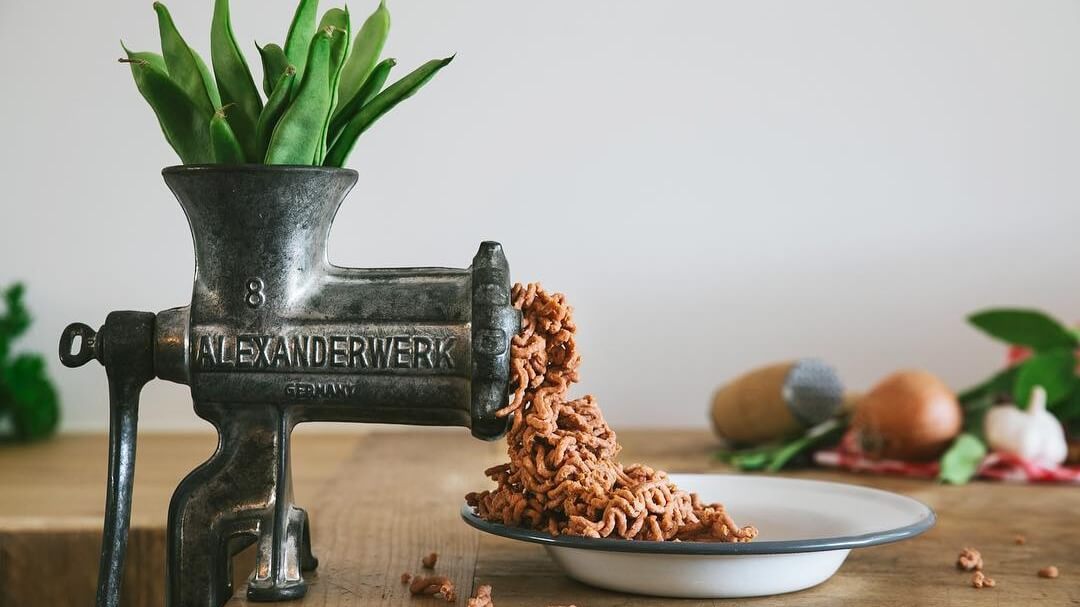 Vegan meat options in supermarkets are finding appeal with British omnivores, says a new report released by the Agriculture & Horticulture Development Board (AHDB). According to the data, there are now more plant-based products on retail shelves than ever before, driven primarily by meat-eaters who are “looking for something different.”

How many vegans live in the U.K.?

“Only a tiny minority of the population are actually vegan, with meat and dairy remaining cornerstones of the British diet,” said AHDB senior consumer insight analyst Susie Stannard. The AHDB states that seven percent of the population classify themselves as vegetarian, seven percent identify as “flexitarian” or those who routinely cut down on meat consumption, and two percent identify as vegan. Individual reasons for cutting back on animal products tend to be related to climate change, personal health, and animal welfare. However, recent research has shown that the number of people living in the UK who identify as vegan has surged 700 percent between 2015-2017, now representing seven percent of the population. According to UK-based fast-moving consumer goods online publication The Grocer, nearly eight million Brits are now meat-free.

Have you tried or No Bull Burgers yet? ?? They are incredi-bull! ?? #WinningAtSummer #IcelandFoods #BBQ #BBQSeason

“[V]eganism receives a disproportionate amount of media attention and we wanted to explore what’s driving this attention and how it plays out in the marketplace,” Stannard continued. The board notes that “meat substitute product launches” accounted for 14 percent of all new “meat” launches tracked in western Europe in 2015, referring to data collected by market research firm Innova Market Insights. This rings true, particularly in Germany, where new vegan product launches surged 240 percent in the past five years. Last year, the nation released more vegan products than any other country in the world.

The AHDB points to the recent, strong presence of vegan options in major UK supermarkets as one of the key drivers of the new consumer habit. Waitrose reported that sales of vegan and vegetarian food are up 34 percent and the chain has committed to increasing its plant-based offerings by 60 percent. It already carries two exclusive plant-based brands, The Happy Pear and vegan meat brand, The Vegetarian Butcher.

At Sainsbury’s, the vegan food category experienced a 20 percent spike in weekly sales, a feat that the brand’s meat-free and readymade meal buyer attributed to the recent influx of new plant-based products. And at frozen food and ready-made supermarket chain Iceland, sales of the stores own-brand vegan No-Bull Burger were reported to outsell Wagyu beef burgers. The strong demand for plant-based meat has even pushed for American brand Beyond Meat to debut its vegan Beyond Burgers at Tesco stores this August.