UK citizens are clueless about where their meat comes from, says a new study.

The survey, conducted by butcher Donald Russell, revealed that nearly 75 percent of people do not know where a rump steak comes from on a cow, and more than 80 percent had no clue about the source of a ribeye steak. Thirty-six percent knew that a pork shoulder steak is taken from a pig’s shoulder and nine percent knew which part of a lamb a Barnsley chop comes from.

The survey was conducted to highlight a “poor access to local butchers,” said Paul Adams, the marketing director for Donald Russell. According to Adams, “There is a lack of knowledge about how to source and prepare the best quality meat.”

However, as highlighted by the Independent, the study shows a level of disconnect between the food on our plate and the animal it comes from. According to the survey, almost a third of people had never seen a cow or a pig in the flesh.

The new study builds on previous research of this nature. At the end of last year, it was reported that 22 percent of Brits did not know that bacon comes from a pig. 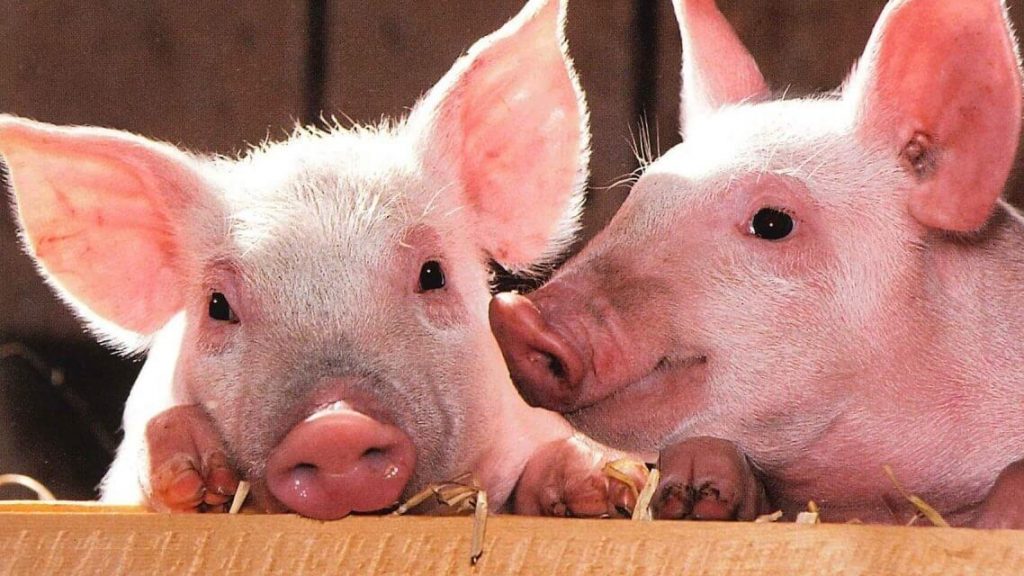 What these studies show is that many members of the British public are not making informed decisions about the food that they eat. Whilst Adams suggests this is a lack of education, others believe some of the blame lies with the meat and dairy industries. According to Compassion in World Farming (CiWF), some brands purposefully mislead their customers.

Whilst some Bernard Matthews customers, for example, may be aware that the product comes from a chicken or a turkey, they are not always aware of the conditions the animals are kept in. This is largely due to inaccurate pictures on packaging, says CiWF. “If consumers could see behind closed doors they’d be shocked,” said Sean Gilford of the organization.

Adams believes there is a generational divide when it comes to meat, and the answer is to educate younger people and engage them with the process. However, recent research suggests that young people are simply not as interested in animal products. In the last year, more than 50 percent of people aged between 19 and 29 have tried following a vegan diet for health and animal welfare-related reasons. Further, according to a study by the Food Ethics Council, 54 percent of young UK consumers believe the current food system is unfair to animals and needs to change.

“Many millennials are more vocally expressing their concern about unfairness in our food system,” said Dan Crossley, the executive director of the Food Ethics Council. “What we are seeing though is younger generations increasingly demanding food systems based on different values and participating in the food system in new ways.”