Bolscher, a meat processing company based in the Netherlands, has admitted it can’t see a future in meat alone, so it is launching its own vegan and vegetarian meat brand.

Owner Roy Bolscher spoke to NOS about the move. “I would prefer to continue for ten years with only traditional meat, but I don’t see a future in meat alone,” he said.

“Continuing on the same footing is no longer an option. Food does not always have to be an animal, we know now,” he added.

The meat processing company teamed up with food startup Meet Jack to create the vegan range. Meet Jack uses jackfruit to create meaty plant-based burgers, gyros, croquettes, and bitterballen, a Dutch snack consisting of breaded and fried balls filled with meat. Bolscher hopes the vegan range will make up a quarter of its turnover by 2029. 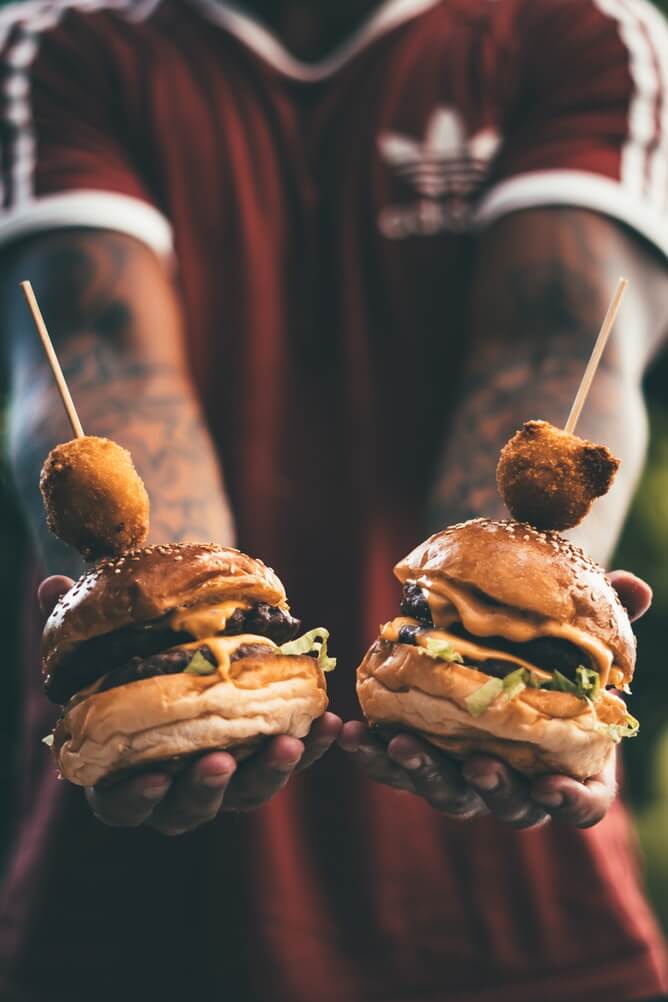 Bolscher is launching vegan products to lessen its impact on the planet.

Bolscher’s director described the vegan products as “very tasty” and expressed excitement about working with Meet Jack for a more “sustainable future.”

Bolscher acknowledges the heavy impact of meat production on the planet. “The meat industry has to deal with major environmental issues,” Bolscher writes on its website, adding that it wants to “play a leading role in reducing CO₂ emissions as much as possible.” The company aims to reduce its CO₂ emissions by 50 percent by 2020.

Marjolein Pleune, co-founder of Meet Jack, said in a statement about the partnership, “As a social enterprise we are always looking for ways to make the greatest impact. With this great strategic partner, we have the opportunity to put our products on the map in the east of the country.”

Data from market researcher IRI Nederland found that vegan and vegetarian meat is becoming more popular in the Netherlands, while animal-based meat sales are falling.

The number of plant-based meat products in Dutch supermarkets has increased by 51 percent since 2017. In the same period, beef, pork, and game meat sales dropped by 9 percent.

Bolscher will launch its vegan meat range later this year.