A new study has shown meat-heavy diets have higher health risks and may kill more people than tobacco.

Published in The Lancet journal, the study tracked consumption trends in 195 countries by looking at data from between 1995 and 2017. Funded by the Bill and Melinda Gates Foundation, it shows that a poor diet can be associated with one-fifth of deaths worldwide.

Dr. Ashkan Afshin, an assistant professor of Health Metrics Sciences at the University of Washington, and one of the study’s authors characterized “poor diet” for CBS News.

He explained, “Poor dietary habits, which is a combination of high intake of unhealthy foods, such as red meat, processed meat, and sugar-sweetened beverages and a low intake of healthy foods such as fruits, vegetables, nuts, whole grains, and seeds, overall causes more deaths than any other risk factors globally.”

The study elaborates that worldwide, the recorded dietary risk factors contributed to 11 million deaths in 2017. CBS News reported that unhealthy, meat-heavy diets are “responsible for more deaths than tobacco and high blood pressure.”

However, the study also revealed that it isn’t just about reducing the amount of red meat, processed meats and other risk factors such as high sodium. The key is to include more healthy dietary aspects, such as fruit, vegetables, and whole grains.

Afshin commented that public health advice should “focus on healthy replacements for unhealthy foods” rather than simply avoiding “unhealthy foods like processed meat and sugary drinks.” 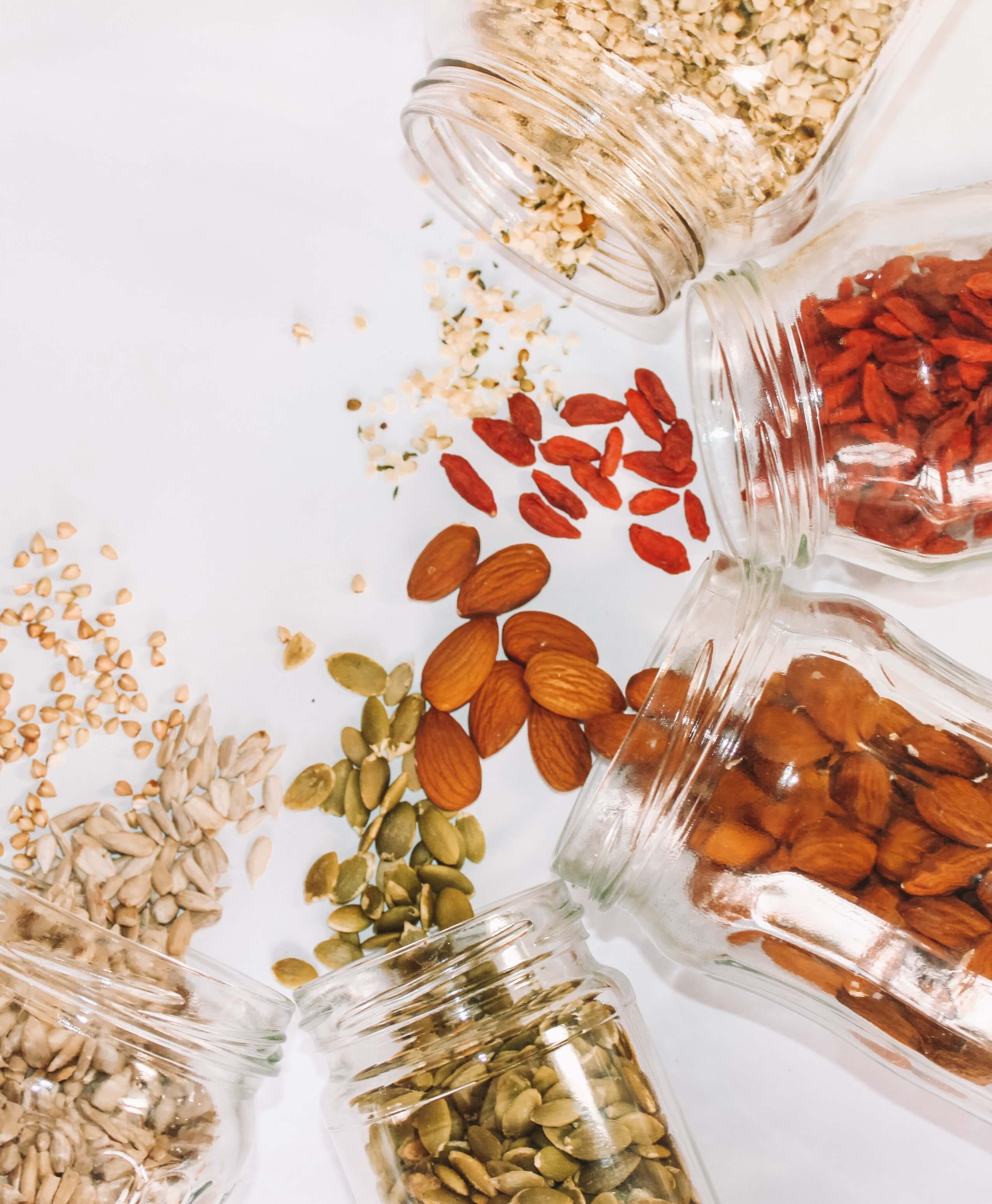 The study recommends increasing the amount of nuts, seeds and whole grains

The study follows a range of other investigations into the effect of diet on issues such as heart disease.

A 2018 study by the American Heart Association (AHA) showed that a vegan diet could help reduce inflammation, and therefore the risk of heart disease. The eight-week study monitored 100 participants suffering from coronary artery disease.

Some followed a plant-based diet and some followed the AHA-recommended diet, which allows small amounts of lean meats, fish, eggs, and low-fat dairy products. The AHA found that those on the vegan diet saw the best results, with inflammation reduced significantly more compared to other groups.

A 2017 study had similar findings. It explained that by replacing two servings of animal protein in your diet with two servings of plant-based protein every day, cholesterol markers could be reduced by five percent, lowering the overall chance of developing heart disease.

The U.S. ranked 43rd in the number of diet-related deaths in the most recent study, titled “Health effects of dietary risks in 195 countries, 1990–2017: a systematic analysis for the Global Burden of Disease Study 2017”