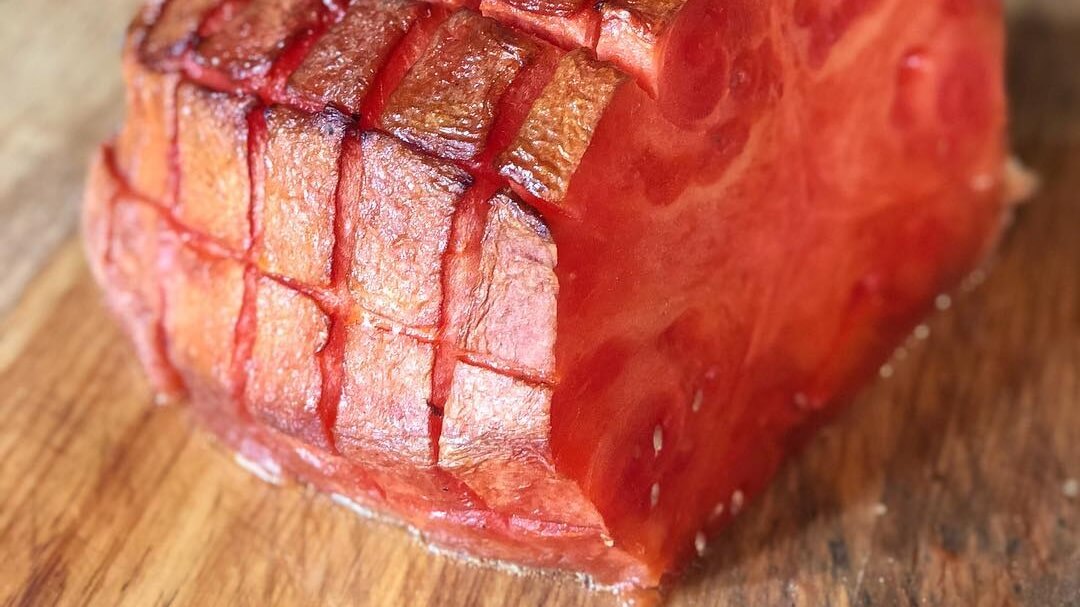 Around the world, plant-based meat is quickly rising in popularity. Brands such as Beyond Meat are dominating the market with innovative vegan burgers that look, taste, and even “bleed” like the real thing, thanks to vegetable “blood” made from beets. However, some chefs are turning away from protein-rich ingredients and vegetables as the base for their meaty vegan creations, and instead are looking to fruit.

One of the most commonly used meat substitutes is jackfruit, a large, spiny, tree-borne fruit that has been a staple of South and Southeast Asian cuisine for thousands of years. When cooked correctly, the fruit takes on a stringy, pulled pork-like texture that absorbs the flavor of sauces and marinades. Western demand is now so high that Indian export companies are expected to ship around 750 to 800 tonnes of the fruit this year.

One chef who holds jackfruit in high regard is Ben Thorne, co-owner of Southpaw BBQ, an omnivore restaurant in San Francisco. “People think barbecue and vegan don’t pair together, but I would beg to differ,” he told the San Francisco Chronicle. “[Jackfruit] has a good texture to it and a good bite.” Thorne serves the fruit as a vegan dish, where it is rubbed with a blend of spices, smoked, shredded to a pork-like consistency, then dressed in a vinegar-pepper sauce.

Beautiful pic and article by @jakecohen for @timeoutnewyork – check it out for a thoughtful description of our smoked melon!

One recent example of fruit-as-meat is watermelon, which is served in New York City-based omnivore restaurant, Duck’s Eatery. Said to taste salty and smoky the savory watermelon dish has an uncanny resemblance to an oven-baked ham. The dish, brined in coriander, oregano, and salt, takes several days to prepare and is basted in rosemary, olive oil, and its own juices before it is served. “We simply do the same thing we’ve been doing for thousands of years to meats – but we do it to a melon,” said restaurant owner William Horowitz.

In Copenhagen-based restaurant Noma, one can find another example of creative fruit-based meat. According to the San Francisco Chronicle, chef Rene Redzepi creates innovative dishes designed to be similar to chorizo and salami by using quince and plum. Plant-based ceviche, made from strawberries and fava beans instead of traditional seafood ingredients, is another option.

Noma is currently serving exclusively fruit and plant-based dishes until September 15. The website notes, “We will be exploring the plant kingdom and everything that is edible; cooking with what we can find underground, above ground, near the water, and in the trees.” It added, “We will forage for the freshest ingredients in every lake, river, stream, meadow, and woodland.”