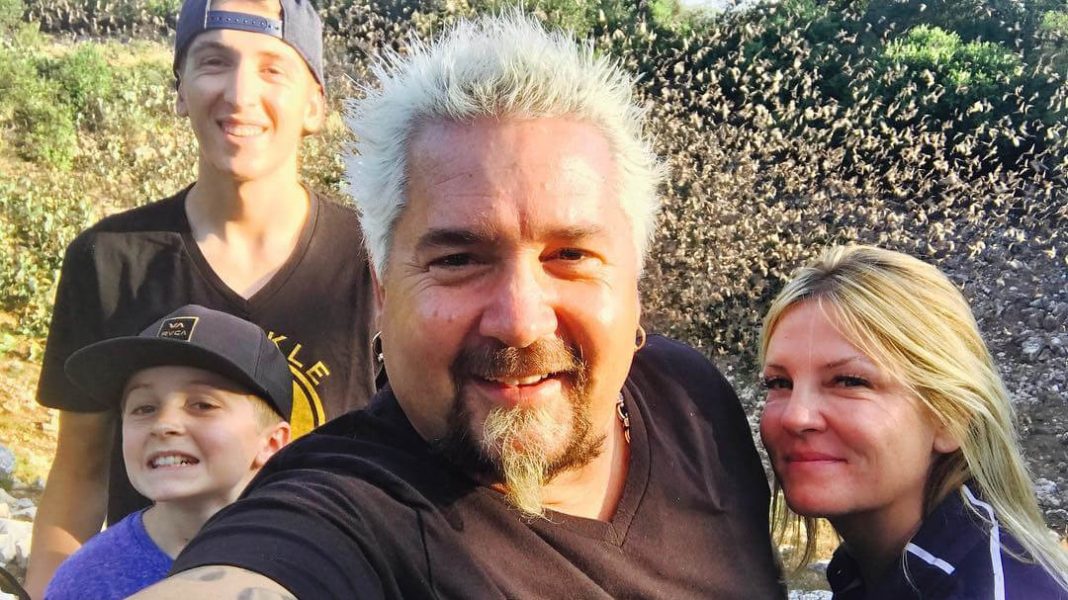 Emmy Award-winning Food Network star and restaurateur Guy Fieri has revealed that he loves cooking and sharing plant-based meals with his family.

In a recent interview with TODAY Food, the “Diners, Drive-Ins and Dives” host said that while many assume he follows a meat-heavy diet because of the restaurants featured in the show, he’s “down with” vegan and vegetarian food.

“I’m not saying that I’m a vegetarian, but people would be surprised at the amount of plant-based foods that I eat,” he said. “Don’t get me wrong — I get down with a good burger, but in moderation.”

How He Got His Kids Involved in Meal Prep

Fieri said that he and his family enjoy a wide range of cuisine, from pizza to sushi, but they have also embraced vegan food. “We indulge from time to time but for the most part, we eat well-balanced, often very plant-based meals,” he said.

Additionally, the father of two revealed that he got his sons interested in meal prep by involving them in cooking from an early age. This comes with benefits beyond bonding with the family, such as encouraging children to be more engaged with what they eat.

“I tell parents to get the kids to help, but don’t give them the tedious gigs like chopping onions,” he said. “Give them something fun, like stirring the pot or, if appropriate, flipping the burgers.”

Despite an appreciation for traditional, greasy diner food, Fieri loves veggies. He even named Brussels sprouts as one of his favorite foods, stating that he he “couldn’t live without” them.

The “Guy’s Supermarket Sweep” told PEOPLE in November 2016 that he first developed a love for veg cuisine when he began cooking for his late sister as she battled cancer in 2011.

“At first, people think about vegetarian food like, ‘Here’s some veggies. Here’s some pasta.’ But there’s so much more you can do in the vegetarian and vegan world,” he said.

Fieri has also said that he eventually plans to write a vegetarian cookbook. In 2016, he even featured Minneapolis-based meat-free butcher, The Herbivorous Butcher, on “Diners, Drive-Ins, and Dives.” He also served a vegan menu at the Stagecoach California Country Music Festival last April. As of September, Guy’s Burger Shop locations on Carnival cruise ships offer a plant-based burger.