The Brazilian company is producing plant-based proteins at the Incredible Lab—which is managed by the JBS owned Seara Alimentos.

“The world is constantly changing,” Seara Alimentos President Joanita Karoleski told Food Navigator-Latam. “Today there is a new way for everything and with food it’s no different. The search for vegetable proteins is a reality and we want to be leaders in this segment.”

A key breakthrough has been the discovery of Biomolecule i. The Incredible Lab says this has helped create an “unprecedented taste and texture of meat”​ in its plant-based products. This creates a vegetarian protein that the company says is unlike anything else on the market.

Seara Alimentos first launched its Incredible Burger in 2019. The company is now expanding its portfolio to include five new products, available in Sao Paulo and Rio de Janeiro. These include chicken and beef burgers, Oriental beef-flavored soy meat and a beef-flavored soy kibe.

The company has even partnered with Brazilian restaurants and retailers. These include Allianz Parque, Rodeo, Habib’s, Applebee’s, Ofner, Detroit Steakhouse, and Subway. 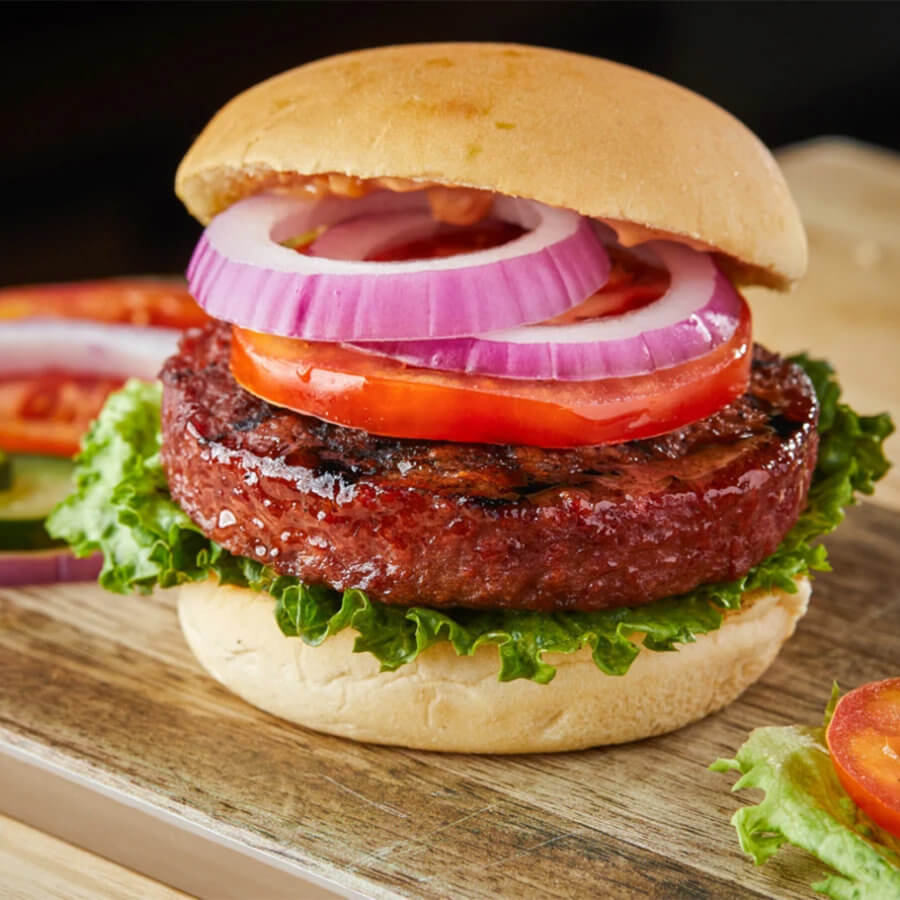 It is increasingly common for large meat producers to invest in plant-based products. | Sweet Earth

While traditional Brazilian cuisine is meat-heavy, consumers are increasingly interested in plant-based foods.

“Nearly 30 percent of respondents reported that they are moving toward reducing their consumption of animal products or are already vegetarian. This indicates that the Brazilian plant-based market has a potential reach of 60 million interested eaters,” says the Good Food Institute, a nonprofit that works to accelerate alternatives to traditional animal products.

It is increasingly common for meat-focused companies such as JBS and Marfrig to invest in plant-based alternatives, and in the US 80 percent of the top meat producers are also making vegan food.