A new report details the value and trajectory of the meat snacks market around the world. It identified veganism as an obstacle hindering the growth of the beef jerky, meat sticks, and pickled sausages markets. 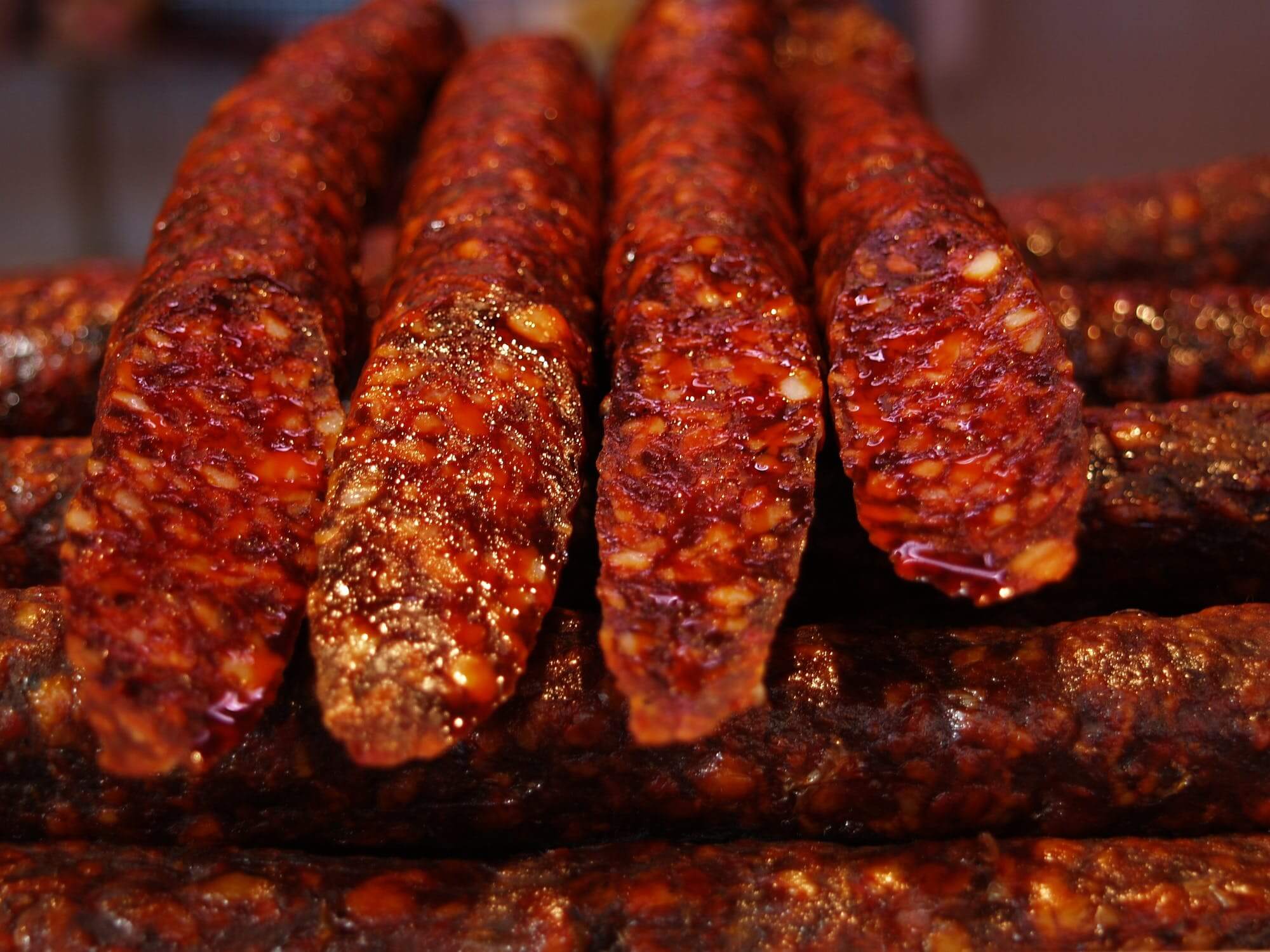 Last year, increasing competition in the meat snacks field was named as a market challenge. In the 2018 report, the “increasing popularity of the vegan diet” was identified as “one challenge affecting this market.” The report noted, “The number of people opting for vegan food choices has increased significantly during the last decade.”

Players in the industry are reaching for creative avenues to boost sales. The report mentioned that the “attractive” packaging of meat snacks was helping to drive the market. However, in its Market Trends category, “decreasing meat consumption” is listed, suggesting that society’s dwindling interest in animal products cannot be completely swayed by packaging choices.

The impact of veganism on the meat snacks market is not the first instance of this occurring. In December, the “growing adoption of veganism” was noted as a major factor obstructing the growth of the pepperoni meat market. The public’s increasing attention to health and ethics was connected with the trend, the report said. 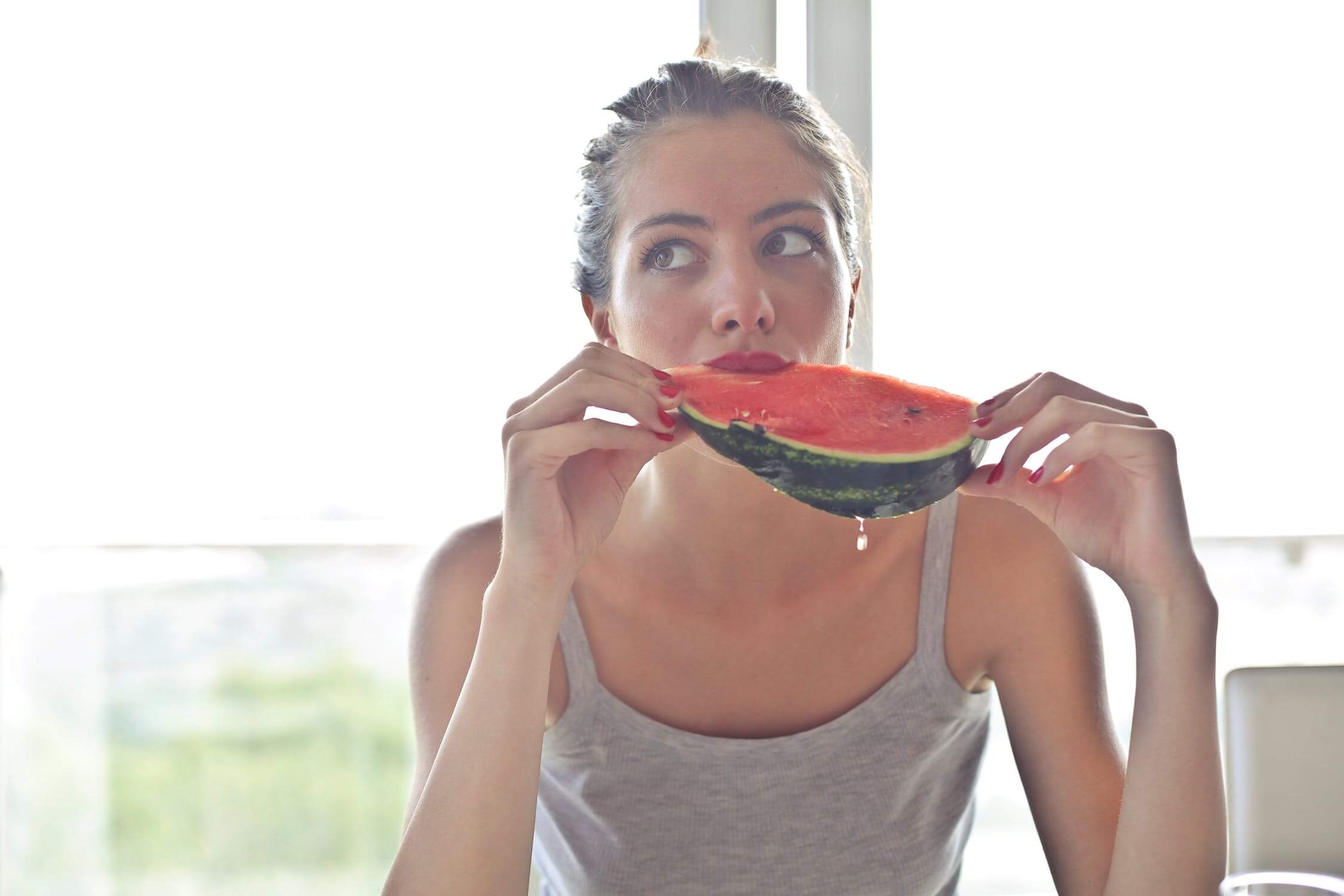 Similarly, a veal meat market report, covering the period between 2018 and 2022, also labeled the “rise of veganism” as a market challenge.

And in March, a fifty-year-old meat business launched a line of all-natural vegan jerky in a bid to offer a healthier, more sustainable snack to its customers.