Cargill, a food corporation responsible for providing more than a fifth of the US’s beef, has invested in plant based company PURIS.

The joint venture agreement between the two companies will allow PURIS to significantly increase its production of pea protein, which is expected to be a popular ingredient in the food manufacturing industry in years to come. Between 2013 and 2016, the use of pea protein in products grew 195%.

According to Cargill’s vice president, David Henstrom ‘PURIS is a game changer in terms of taste and vertical integration in pea protein.’ 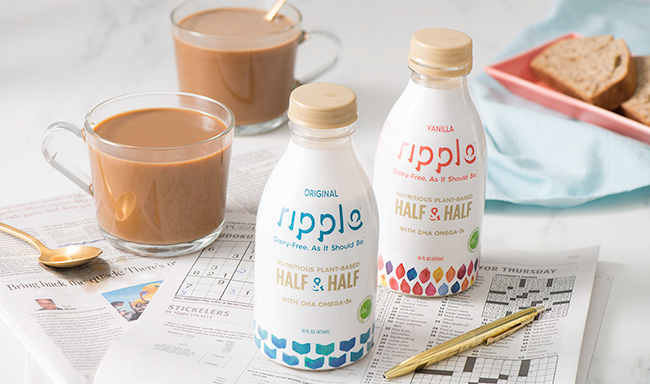 Protein has become an important macronutrient for many people, especially those who are choosing to switch to a plant based diet who are concerned they won’t be getting the nutrients they need. Pea protein is set to make waves on the vegan milk scene in the coming months with companies like Ripple isolating pea protein, stripping the ‘pea’ taste from the product and making it into milk that has similar properties to dairy milk.

PURIS could become a key player in pea protein thanks to the partnership with Cargill. PURIS President Tyler Lorenzen said ‘With Cargill’s support, our plant-based ingredients become available to customers and consumers on a global scale.’ Adding, ‘Our founder set out to feed the world in 1986. Now it’s coming true.’