These are strange times. Reports of the implosion of the meat industry due to the coronavirus pandemic, the closure of massive pork, chicken, and beef factories to worker illnesses, and governmental interventions to prop up an ailing meat industry are current headlines. Against this backdrop are new data describing a dose-response relationship between all kinds of meat intake and risk for diabetes. It would seem clear that the less meat, or none at all, is the future for health and the food industry.

In contrast are new headlines declaring that “ Eating meat IMPROVES mental health and one in three vegetarians are depressed.” Is it true that a new research publication showed that eating meat improves mental health? Or is this more spin and more #fakenews from a dying animal food industry? 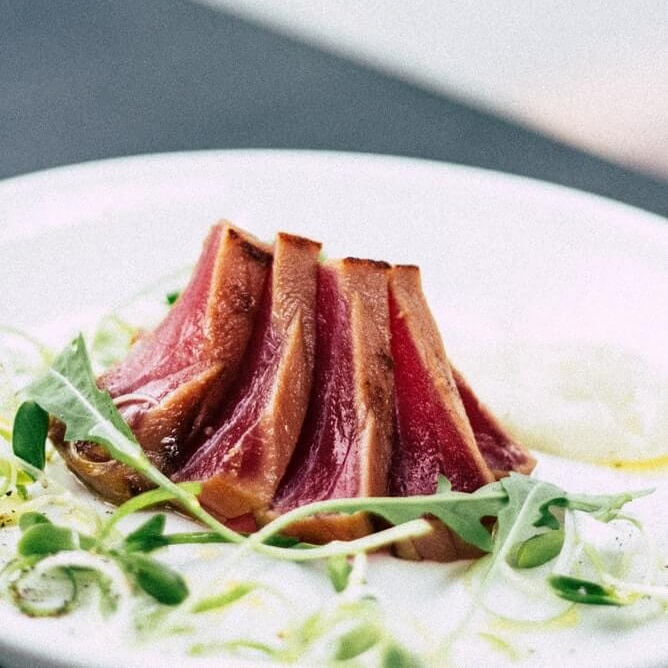 Similar headlines appeared in 2017 when a study of 9,668 male partners of 14, 541 pregnant women were asked to report if they were vegan, vegetarian, or non-vegetarians.

To indicate the quality of the study, 72 percent of the self-reported vegans indicated they ate meat! In addition, the vegetarian group reported eating sausage or burgers, meat pies, and fish and fried food in over 50 percent of the men. Men responding as vegetarians had higher rate of depression scores than non-vegetarians. The headlines blasted the news: “meat prevents depression” without acknowledging the serious flaws in the study.

In contrast, in 2015 the SUN project reported on a cohort of university graduates free of depression followed 10 years with food questionnaires and assessed for anew diagnosis of depression. The risk of depression with a pro-vegetarian dietary pattern was 25 percent lower with the plant-predominant diet.  Other data indicate elevated mood in plant-eaters. In a rare prospective and randomized trial of nutrition intervention for 18 weeks in a corporate setting, improved productivity at work was demonstrated with less depression and anxiety on a plant-based diet vs. a standard diet. 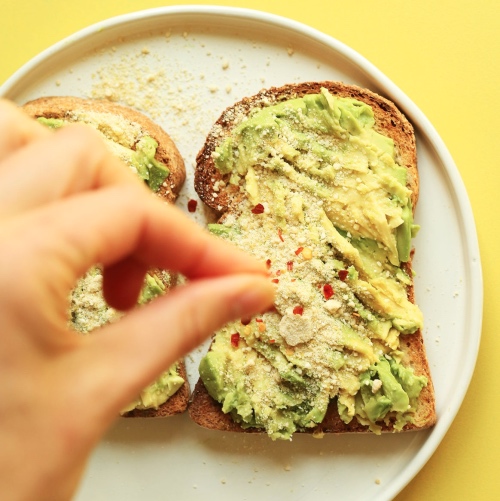 What Did Not Make the Headlines

1.  A huge number of studies were excluded

The initial search resulted in 7102 potentially relevant articles and only 18 papers met the inclusion/exclusion criteria.

2. Bias in the Studies Was Very Common

3. There Were Very Few Vegans

The review emphasized one particular study several times. That was the study of Michalak, Zhang, and Jacobi (2012) in German adults. Of a total of 4,181 study subjects, only 54 were “complete vegetarians” or 1.3%.

4. The Study was Funded by the Beef Industry

Buried deep at the end of the paper were the telling words: “This study was funded in part via an unrestricted research grant from the Beef Checkoff, through the National Cattlemen’s Beef Association.”

Should This Study Make You Eat Meat?

The flaws in this study are obvious. The one prospective and randomized trial of whole food, plant diets versus standard diets with meats showed a reduction in anxiety and depression with the plant diets. The downsides of increased risks of heart disease, cancer, diabetes, animal cruelty, and environmental consequences of meat-based diets all argue for more widespread adoption of plant diets of high quality with adequate supplementation.