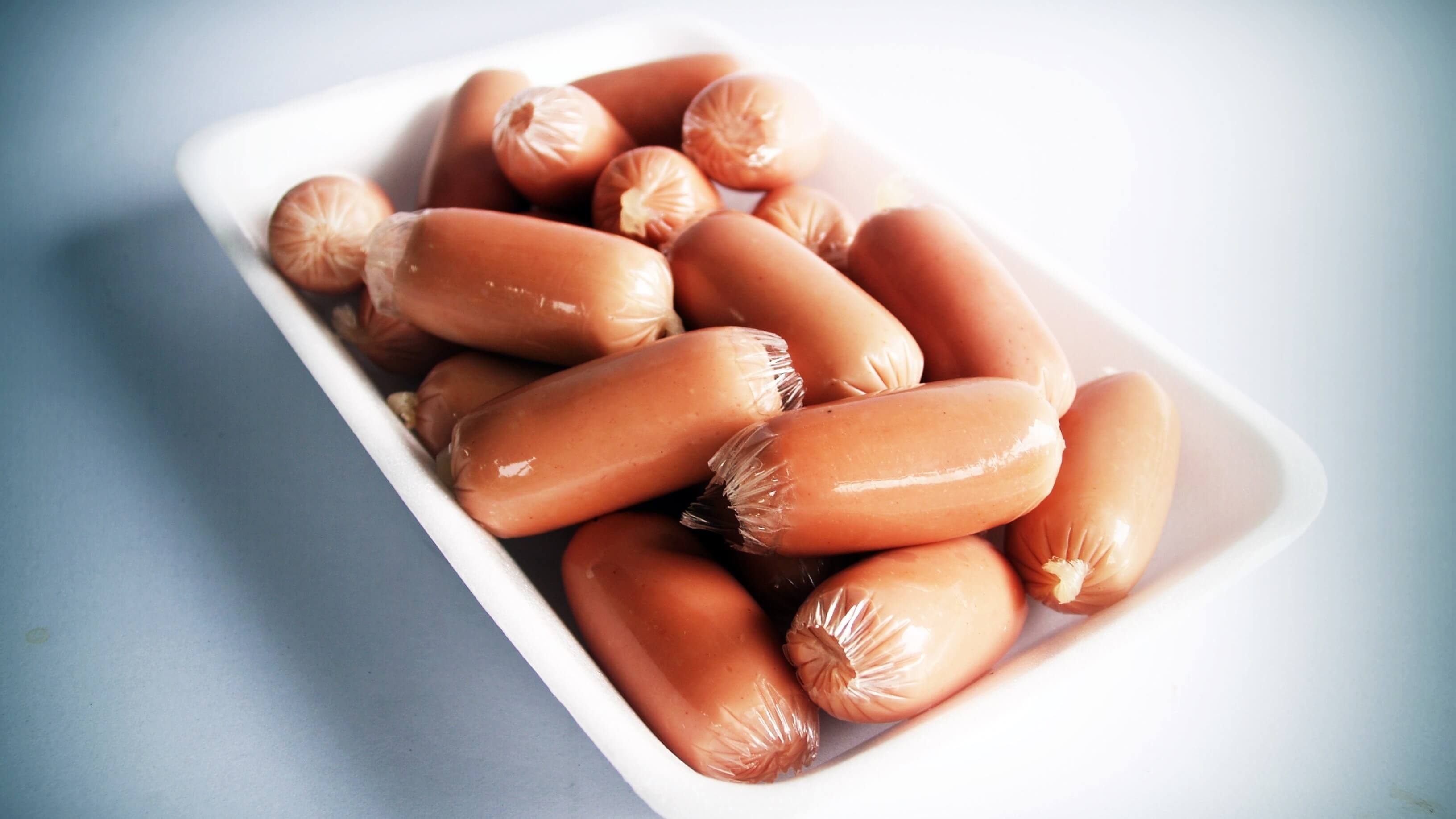 A Dutch-based food tech startup has entered into the clean meat race, promising to deliver the most affordable and least invasive lab-produced meat yet. Called Meatable, the company has developed technology to completely eliminate the need to remove tissue from animals, paving the way for truly cruelty-free meat.

“Clean,” “cell-based,” or “lab-grown” meat has been praised for its innovation by taking animal production and slaughter out of the equation. Scientists have produced several meat products such as chicken, duck, pork, and beef by using the cell tissues from an animal – without killing the animal. However, according to Business Insider, scientists often feed these cells with fetal bovine serum, which comes from slaughtered cows and upends the “slaughter-free” claim.

Meatable has partnered with Cambridge University to develop true slaughter-free meat. The company uses pluripotent stem cells, which can be manipulated into any type of cell without the need for fetal cow blood. Other clean meat startups have avoided these cells as they are supposedly almost impossible to control, yet Meatable and Cambridge say they have created the technology that addresses this issue. 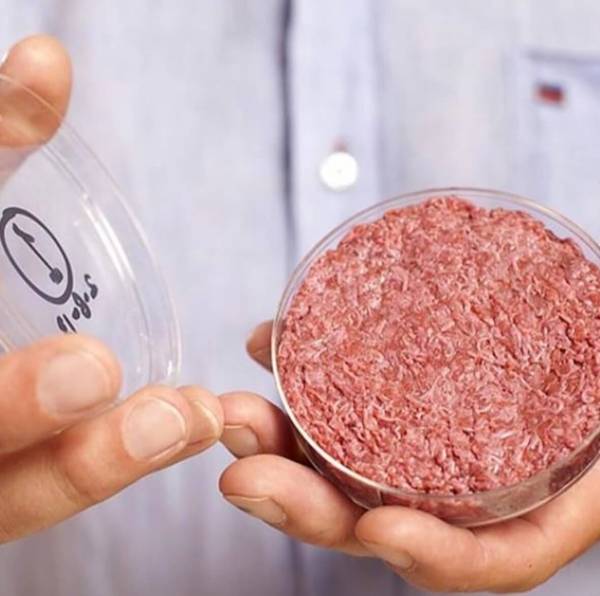 Most clean meat companies take their cells from a small piece of tissue from a live animal, but Meatable follows a different route. It follows the same common process of banking a baby’s stem cells at birth – taking the cells from the umbilical cords. Meatable’s CEO, Krijin De Nood, explained to Business Insider, “This way, we don’t harm the animals at all, and it’s material that would otherwise get thrown away.”

It may be some time until Meatable lands in the market, but consumers may see clean meat by JUST by the end of this year. It will be released on a very limited basis, likely at a restaurant, claims JUST CEO Josh Tetrick. Other companies like Mosa Meat (the creator of the first clean meat burger in 2013) and Memphis Meats hope to debut clean meat products by 2021.